Check out the real names and age of the big cast of TMKOC! One of the longest-running shows on television, Sab TV’s popular show ‘Taarak Mehta Ka Ooltah Chashmah’ started on 28 July 2008. As of today, around 2953 episodes of the serial have been completed. Despite this, it still maintains its popularity. By the way, everyone knows that it is full of serial comedy, but very few people know about its facts. For instance, few would remember that Amit Bhatt, who plays Jethalal aka Dilip Joshi’s father Champaklal in the show is 6 years younger than Dilip Joshi in real life.

With rustic rumor, Taarak Mehta ka Ooltah Chashmah is a very Funny, Entertaining Serial on SAB Tv. I like the show very much and watch it every day right from 2008 when it began.

This TV serial airs from Monday to Friday at 8.30 pm on SAB TV. There is also a repeat telecast available on Saturday and Sunday.

So, check out the real names and age of the big cast of TMKOC! 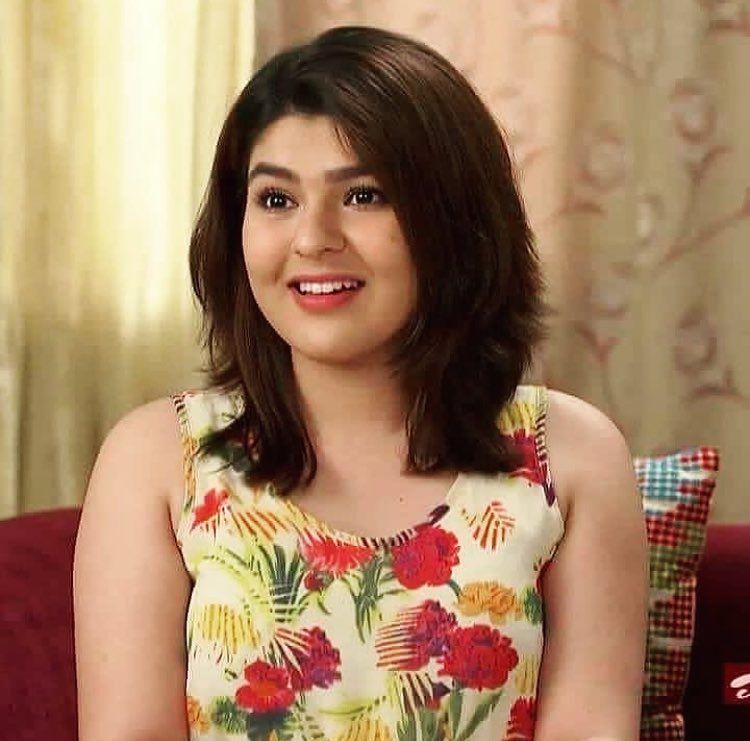 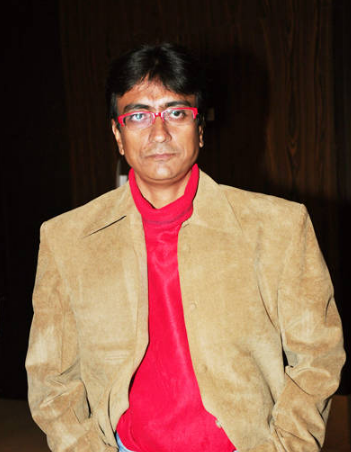