Bigg Boss 13 has seen various fights between Sidharth Shukla and Rashami Desai. From ‘aukaad’ to ‘aisi ladki’, the topics have been aplenty. The two recently engaged in a war of words, which will soon turn out to be as ugly as things from the past will be brought up by the two.

So this was the major cause behind their breakup. Do you think that Sidharth said is true or he is making things up for publicity? 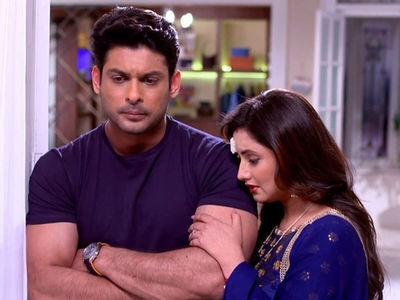 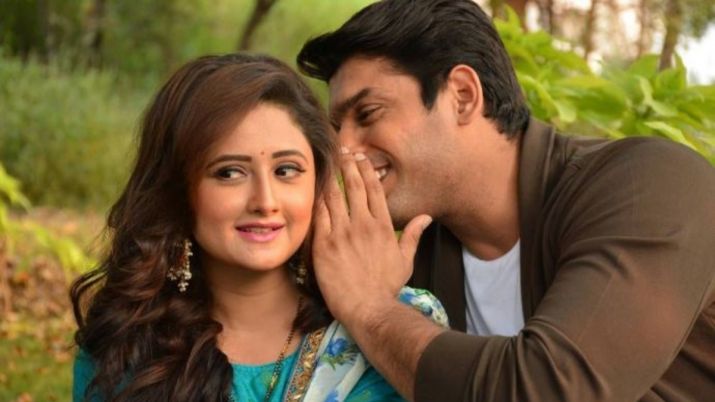 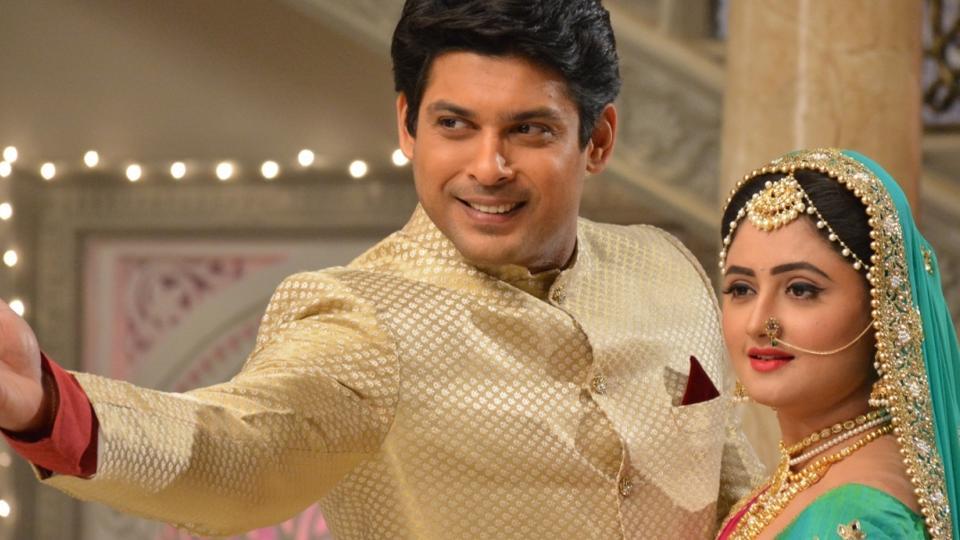