The face behind the making of Indian daily soaps - Ekta Kapoor Having completed over 15,000 hours of television content since inception; there is no single soul in this country or for that matter in the continent who has the guts to compete with her.

Ekta Kapoor is the daughter of actors Jeetendra and Shobha Kapoor.

The most common entertainment across the globe is Television. In Indian television there is a special place for serials, be it any language. India is a multi-lingual country where we speak so many languages and there are so many TV channels in all these languages.

When one serial becomes super hit, it is immediately copied or dubbed in other languages. That is the popularity of serials on TV in India. Ekta Kapoor, in this backdrop, is called the ‘queen of Indian television industry’. Her television serials are all smashing hits on Indian TV and lakhs of people watch them across the country.

When there are some of the celebrities struggling to direct a single serial and here is Ekta Kapoor ruling over the Indian Television for ages and she is not in the mood to stop. 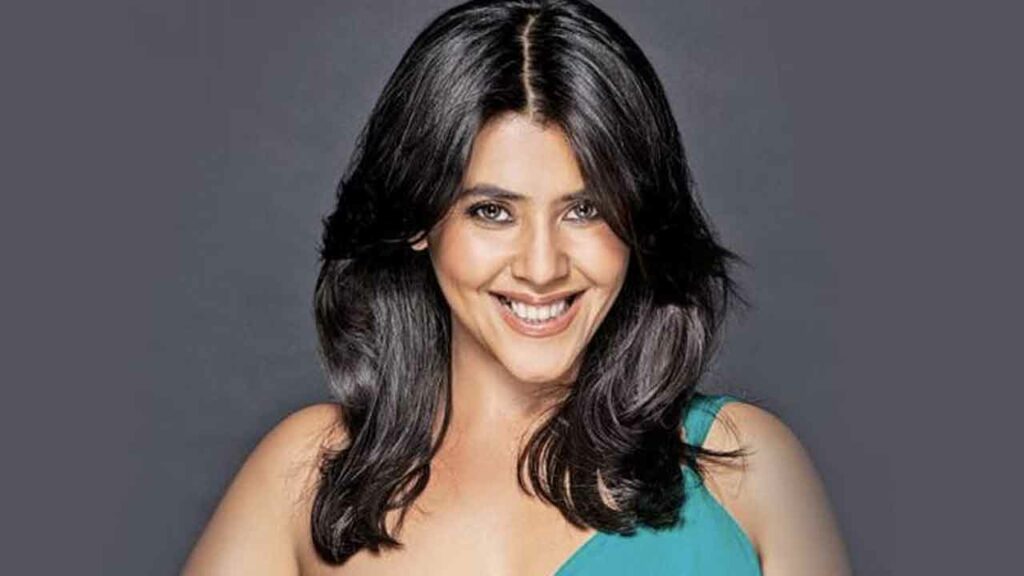