All the reasons to watch Khatron Ke Khiladi 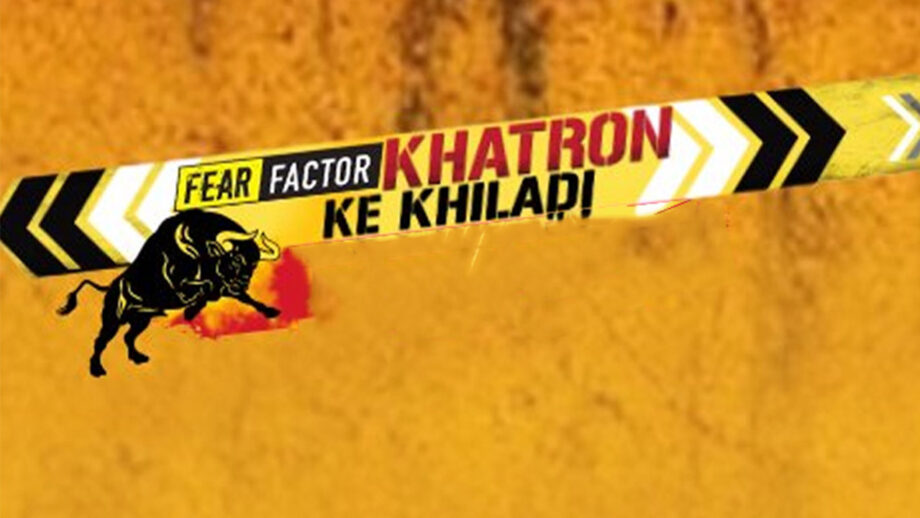 Fear Factor: Khatron Ke Khiladi is an Indian stunt reality show based on the real lives of some contestants. Here they face their worst fear, a nightmare come true and perform some deadly stunts, of course under the supervision of the filmmaker and director and host. Due to Rohit Shetty’s cool way of hosting and also the reality content in the show, Khatron Ke Khiladi gets on top of TRP charts for the entire season.

Khatron Ke Khiladi is based on the American series named Fear Factor. It has completed nearly 9 seasons with various hosts like Akshay Kumar, Priyanka Chopra, Arjun Kapoor, and Rohit Shetty. Now the 10 th season of the show is shot in Bulgaria and will be aired on TV in the second week of January 2020. This time the participants’list is interesting as it contains the biggest names of the television industry.

Some of them are Karishma Tanna, Karan Patel, Dharmesh Yelande, Amruta Khanvilkar, RJ Malishka and many more.

With the number of seasons increasing, the tasks get tougher and bigger. Rohit Shetty makes sure that the task he makes is deadly and eye-catching, for both contestants and viewers.

We all are set and are waiting for the New Year to come so that we can witness yet another grand season of the adventure-based show. 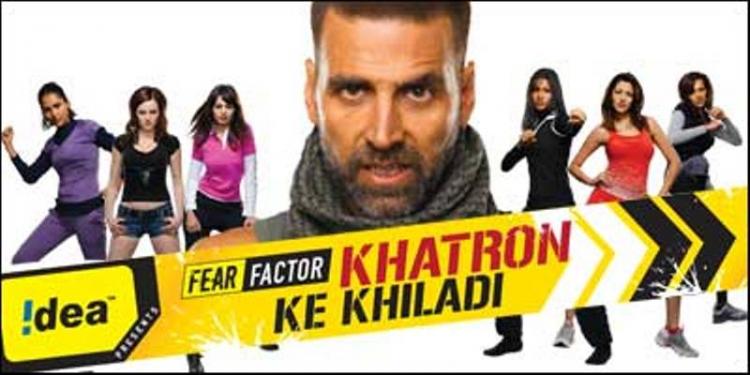 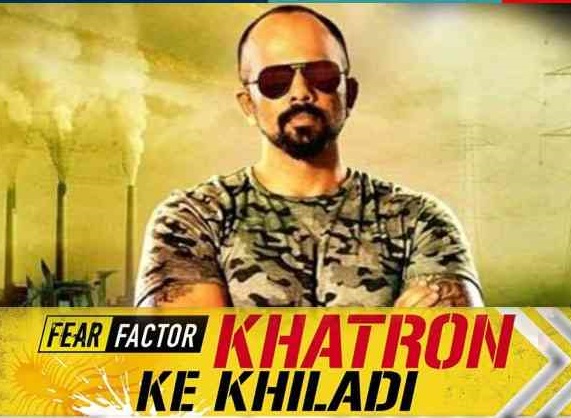