Why We Wish To See More Of Parth Samthaan Parth Samthaan, one of the country’s favourite television actors, is widely known for his commendable acting in Kaisi Yeh Yaariyaan. It was a web series that screened on Voot. The show grew in fame and so did its actors. Parth has been gaining popularity since then, so the acting game isn’t too new to him like most assume.

Lately, Parth has been known for the famous role that he plays in the daily soap Kasautii Zindagii Kay. He is seen sharing screen space with Erica Fernandes, who is also one of the leading stars on the show. In this show, we see him wearing a whole different wardrobe, one that is quite sophisticated yet in-style. In his previous show on Voot, he was seen wearing a more casual and cool one. In this daily soap, he is seen mostly wearing suits.

It is quite appreciated when an actor is seen moving out of his comfort zone and switching to a whole different style.

Usually, it doesn’t suit all actors who choose to do so, but Parth seems to be quite versatile not only in the acting field but also in the fashion field.

We hope to see Parth continue to prosper in the entertainment industry. Stay tuned with us for more updates on your favourite artists and celebrities. 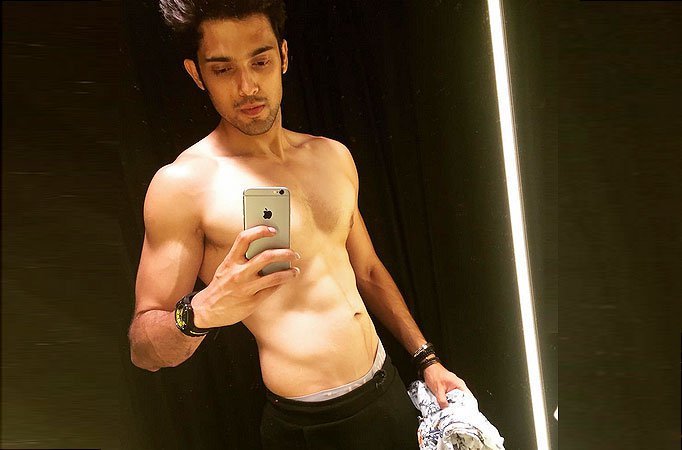 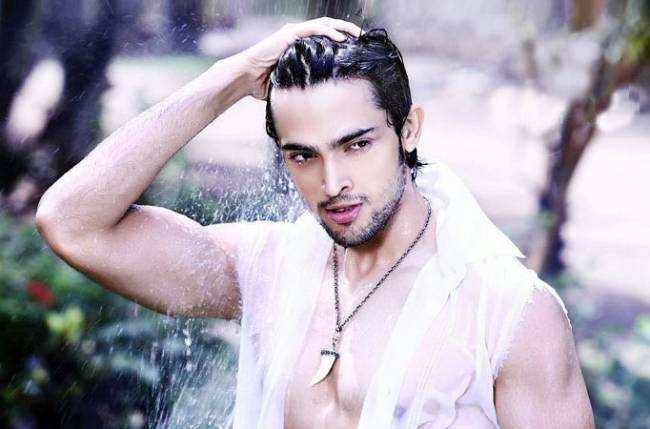 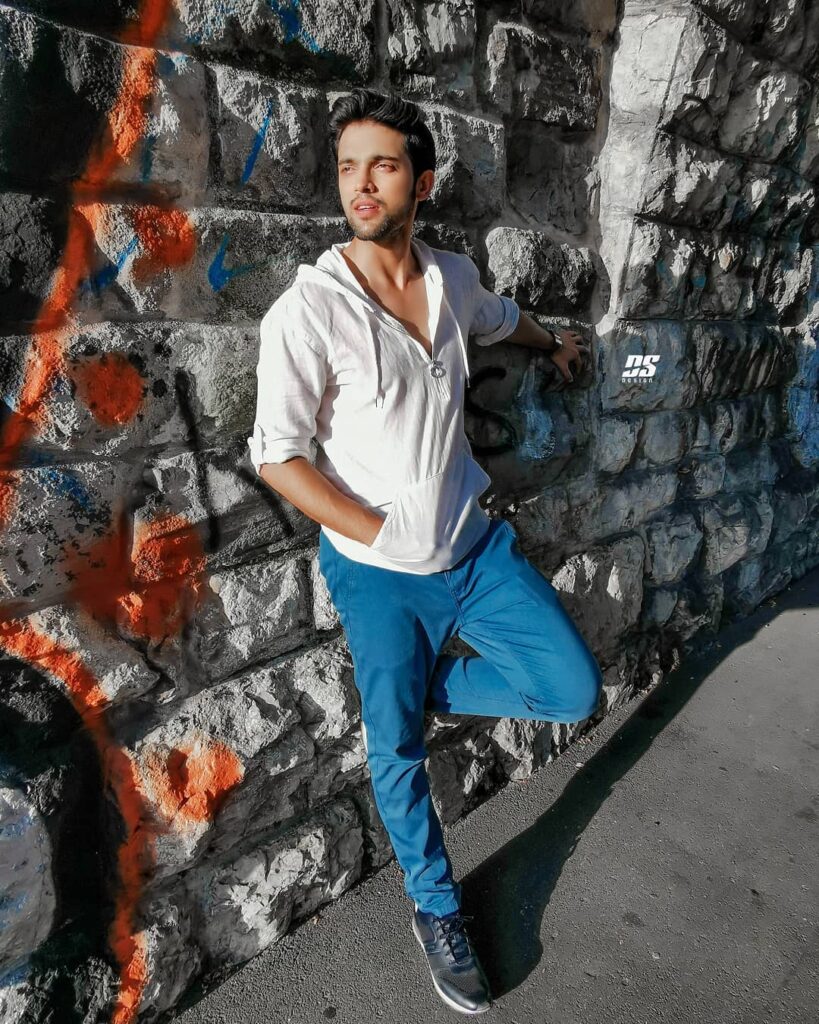