We often come across actresses on Indian television who make their way into our hearts from time to time. But one such actress who has stolen our hearts, as well as our attention, at first sight, is Sriti Jha and we are here to tell you more above why we love her. Sriti Jha is by far one of the most loved actresses on Indian television. She was loved ever since she first appeared on screen and we just can’t seem to get enough of her. The actress now has a fan base of millions of fans across the country. This is mainly due to her amazing acting skills and strong dialogue delivery.

The actress has been part of some well-known serials like Balika Vadhu, Jyoti and Jiya Jale. However, she is now at the peak of her career and fame with her splendid work in the serial Kumkum Bhagya. She plays the role of Pragya on the show and has done it so well that she has also received an award for it. The actress has helped redefine the meaning of romance, more importantly, romance after marriage. Apart from her work, she is also known for her amazing features like her dark doe-like eyes, her luscious locks and not to forget her precious smile.

We hope to see Sriti Jha continuing to be her sweet self and hope for her to keep providing us with more of her commendable works. Stay tuned with us for more updates on your favorite celebs. 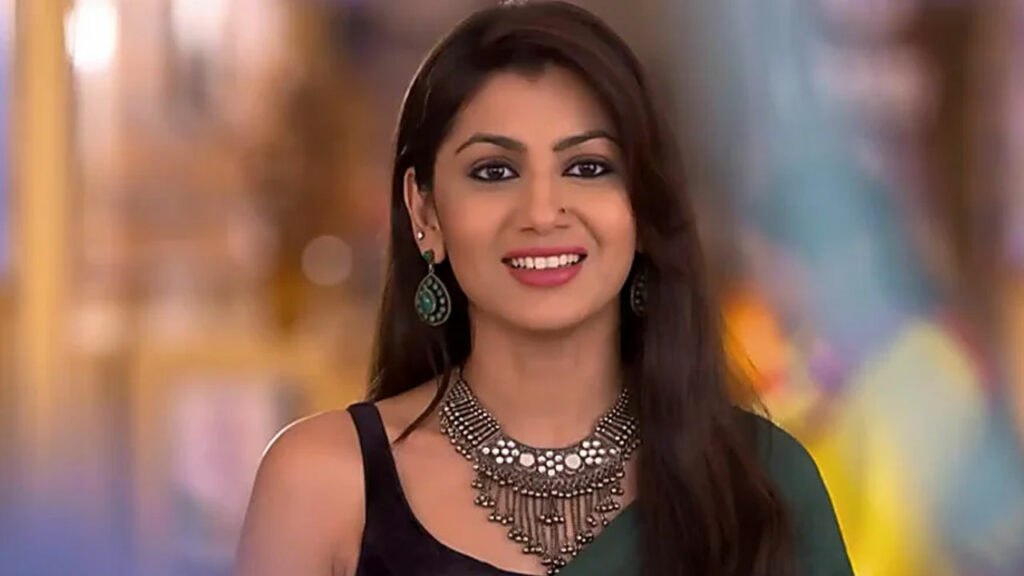 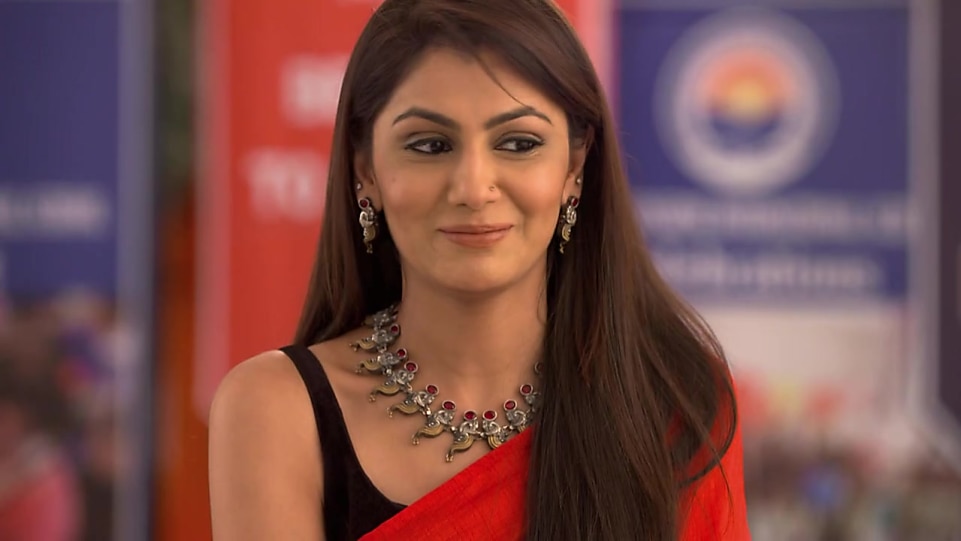