Why Surbhi Is Our Absolute Favourite Surbhi Chandna, one of the most loved television stars in the country, never falls short of admiration from fans and followers across the country. We are always left in complete awe of her after we watch her on the silver screen. The actress is one of the most celebrated stars on Indian television. She is also referred to as the powerhouse of acting by many people.

The actress rose to fame through her big break in the serial Ishqbaaz. Her acting in the daily soap was commendable and was hence remembered for a long time. The actress executes every scene with such precision that we just can’t stop gushing about it. Her screen presence and intense acting is highly appreciated. The actress has proven to her large audience time and again that she is versatile enough to play almost any role.

We can still recall the role of Haya played by her in Qubool Hai. The role was played with such grace that it won our hearts over as soon as we saw her. Although the role of Anika that she played in Ishqbaaz topped it, it was simply awesome. She has also been part of a few advertisements from time to time, so yes, she does have quite some acting experience.

We hope to see Surbhi Chandna keep prospering in the telly industry and we also hope she soars to greater heights. Stay tuned with us for more updates on your favourite celebs. 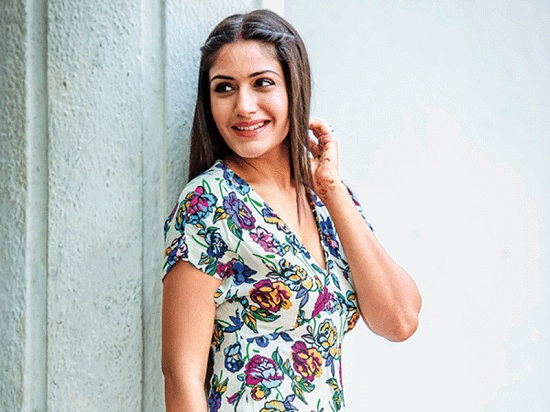 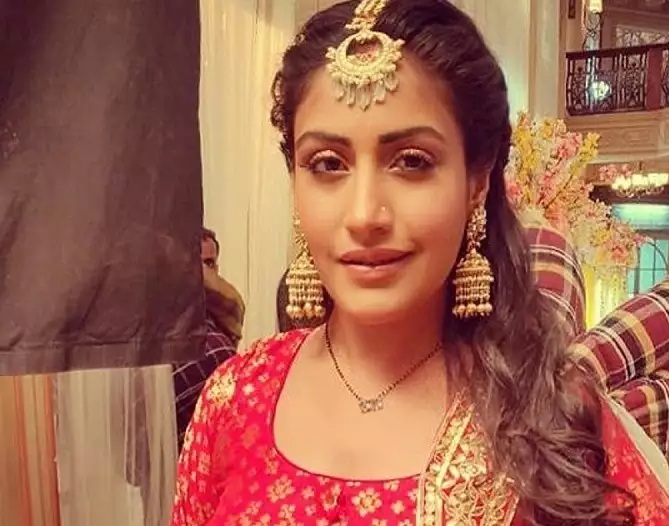 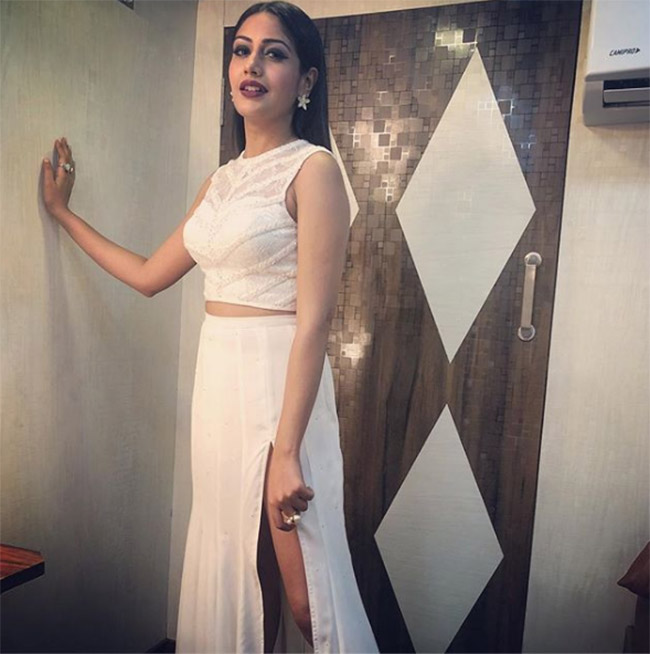 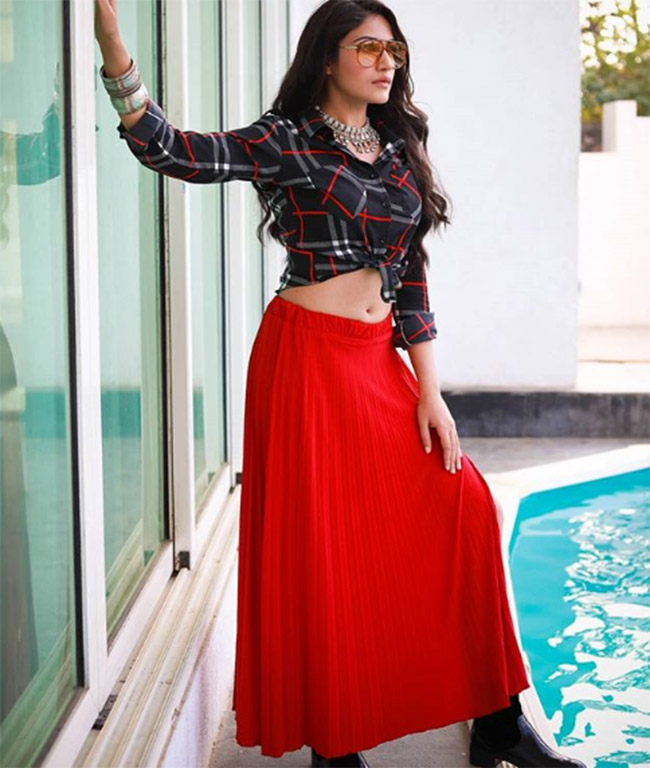