We have come across several telly stars over the years whom we have loved since our teenage years and have now become greater stars on Indian television. We too know one such whom we are extremely fond of and he is none other than Shaheer Sheikh and we are here to tell you more about why we love him. 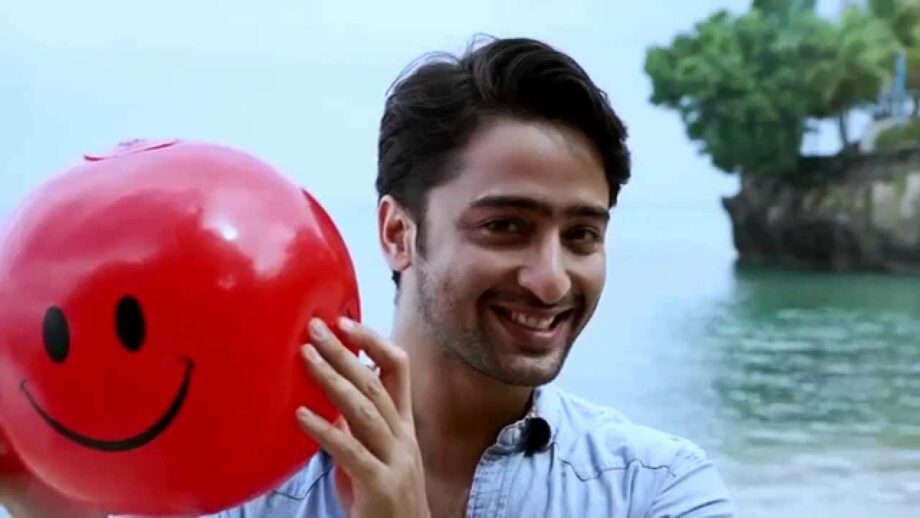 Shaheer Sheikh is by far one of the finest daily soap actors that the Indian television world has ever known. The actor was swooned over by all ever since he was first spotted on screen. He now has a huge fan base of millions all over the country which we are not surprised by considering what an amazing actor he truly is. He so loved for his acting skills and strong dialogue delivery.

Over his span of career, he has contributed marvellously to the telly world with his gifted talent of acting. While most fans are quick to assume that the star first started his on-screen journey through daily soaps, the fact remains that he was first introduced on-screen through Disney channel’s famous show called Kya Mast Hai Life. He is now seen playing the role of Naira alongside the character Mishti on the daily soap Yeh Rishtey Hain Pyaar Ke and is also seen on Kuch Rang Pyar Ke Aise Bhi playing the role of Dev. The star is also loved for his amazing features like his flowy hair, precious smile and piercing eyes. However, what we really cannot get our eyes off is his super-fit body that we are all dying to know the secret to.

We hope to see more of Shaheer and his splendid works in the years to come. Stay tuned with us for more updates on your favourite celebs. 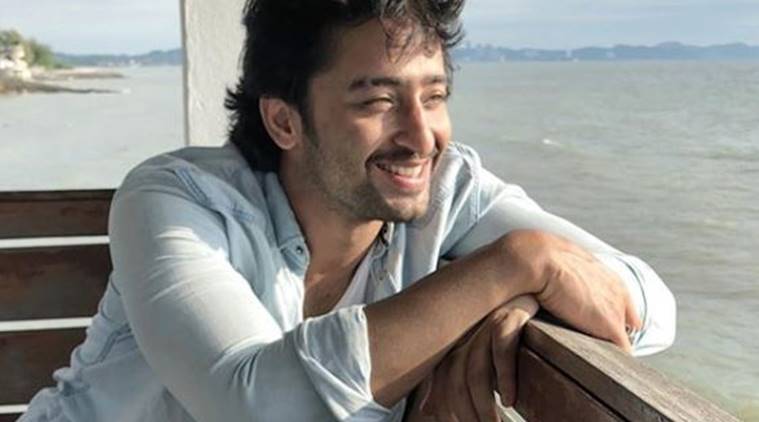 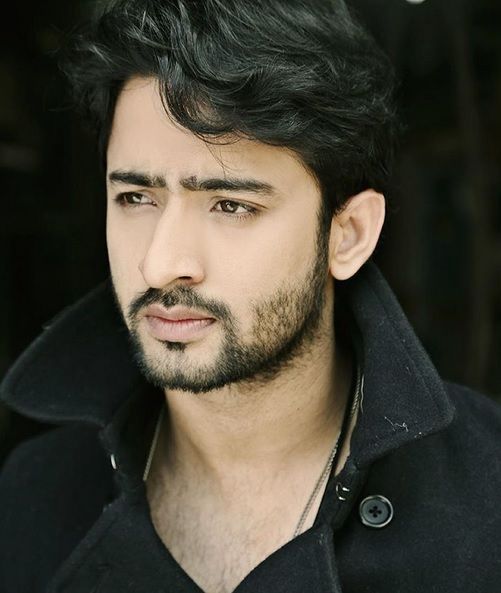 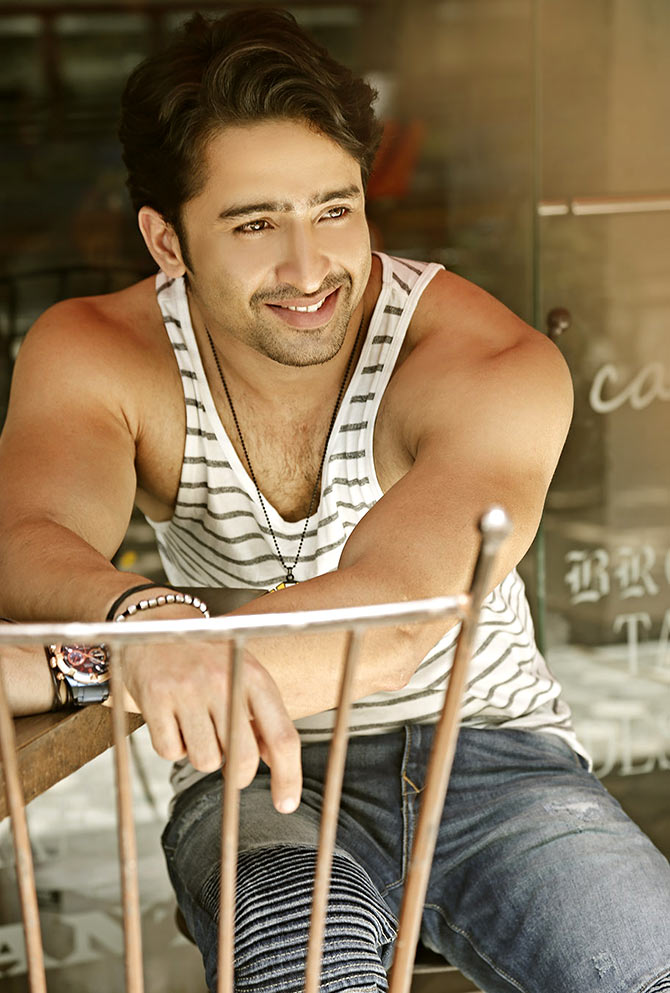 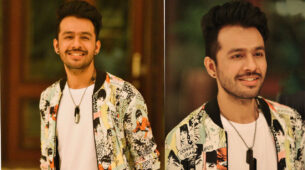