When Divyanka stunned everyone with her drastic change 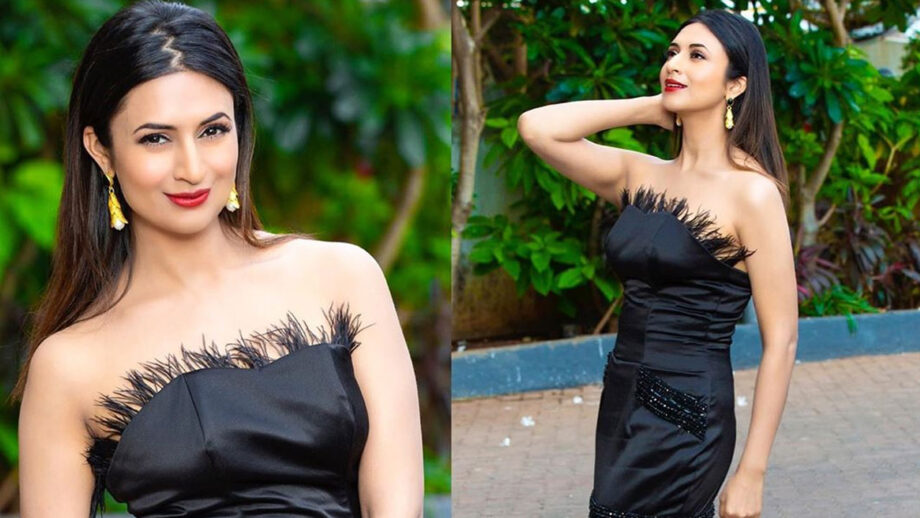 Television actress Divyanka Tripathi who made her presence felt with the serial Yeh Hai Mohabbatein, recently opened up about her diet plan and revealed the secret to her weight loss. One of the most beautiful actresses on television, Divyanka Tripathi has carved a niche for herself with her roles in serials. After her accident on the sets of Yeh Hai Mohabbatein, she put on some more calories. But her husband Vivek Dahiya motivated her throughout.

People kept trolling her for her figure and she never let negativity let that affect her, instead, she continued to do her best on show. When asked about her diet plan she said, “ I start my day with a glass of green juice since they are not high on sugar. I have to control my diet, I don’t have a great metabolic rate”.

In a quick Rapid Fire, Divyanka Tripathi Dahiya was asked, “Favourite meal of the day?”, to which she replied, “My breakfast because I can eat the heaviest item during this meal.” When asked about her favorite cuisine, Divyanka retorted, “Daal”. When asked about the best time to workout, Divyanka revealed, “Whenever you can – ideally in the morning but with erratic working hours I work out anytime!” And what does she eat after her workout to which she replied, “Regular food.”

When asked, “How often is it okay to cheat?”, she replied, “It’s not okay to cheat. Never! But if you want to, maybe once a week or two weeks.” When asked what is a strict no-no in her diet, Divyanka retorted, “When I’m cheating I should not be around Vivek! He will not let me cheat even on my cheat day!”

Well, that was a good one but we love our star in all forms be it skinny or not, she never fails to impress us. 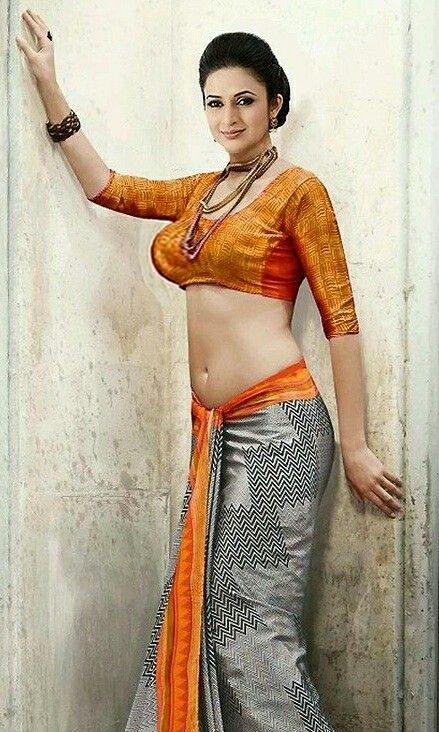 Divyanka Tripathi In Western One-Piece Outfit or Desi Anarkali: Which Outfit Defines Her The Best? 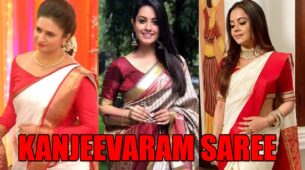