The girl you know but not her journey 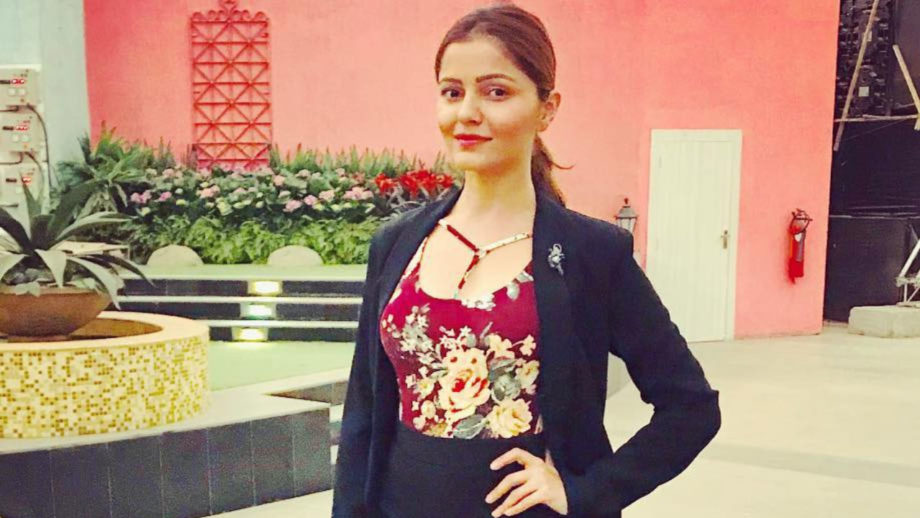 Bold and beautiful, Rubina Dilaik is a fitness spokesperson and an Indian television actress. She got all attention when she portrayed the role of Radhika, the lead character in TV serial Chhoti Bahu in 2008.

Later she also starred in the sequel of the same show called Chhoti Bahu 2 in the year 2011. She also played various roles like Divya in Punar Vivah-Ek Nayi Umeed, Sita in Devon Ke Dev…Mahadev and Jeannie in Jeannie Aur Juju. Since the year 2016, she is seen playing the role of Soumya, a transgender woman on Colour TV’s Shakti- Astitva Ke Ehsaas Ki.

The young and charming face, Rubina Dilaik was ranked 11th in Top 50 Sexiest Asian Women List by Eastern Eye. She even got better when she ranked a place above i.e 10th on the same list.

Rubina dated her co-star Avinash Sachdev but it didn’t go well. She got married to her long-time boyfriend TV actor Abhinav Shukla in the year 2018. She won Zee Rishtey Awards for Favorite Beti and Favourite Jodi in the serial Chhoti Bahu. Later she kept adding more awards to her name. No wonder why she is the most loved actress. She got more fame after playing a transgender character in Shakti Astitva Ke Ehsaas Ki and won accolades for her acting and grace. She loves to wear saree and keeps posting pictures between –the-shoots. 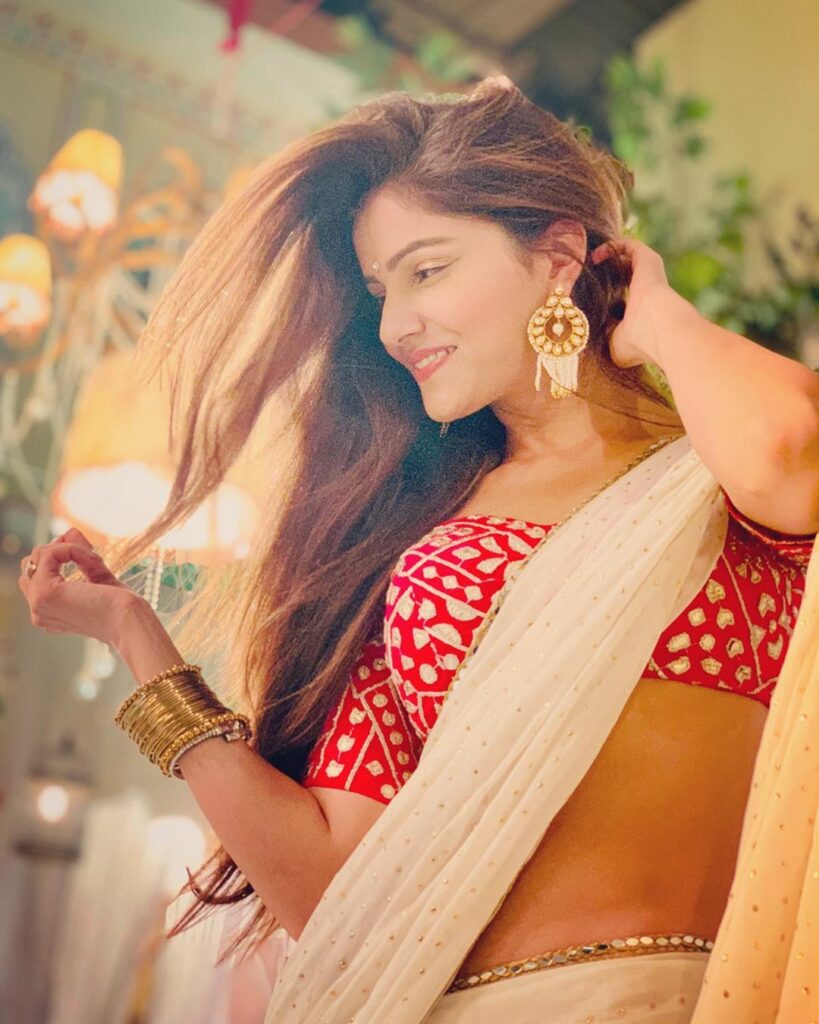 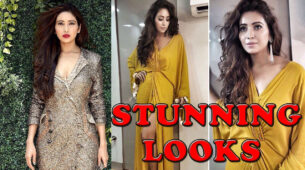 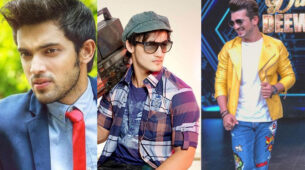 Parth Samthaan, Asim Riaz, Arjun Bijlani: Timeless Looks Of These TV Celebs That Will Never Go Out Of Fashion Times when Hina Khan was a showstopper