Times when Abir and Mishti made us cry! 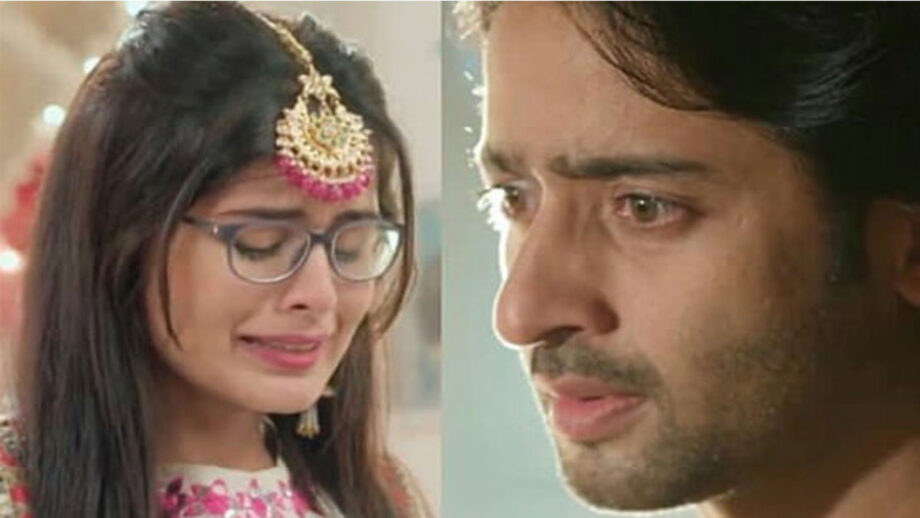 Isn’t the name Mishbir you have heard a few times? of course, you did! We see them together in the spin-off show Yeh Rishtey Hain Pyaar Ke. The lead couples starring Shaheer Sheikh and Rhea Sharma amazed us with their acting chops. Also, Kunal and Kuhu’s relationship has taken a good turn on the show.

We saw how the couples Abir-Mishti and Kunal-Kuhu are madly in love with each other. But the road wasn’t easy for them. They went through so many difficulties to win their war of love. So we bring you some of the heartbreaking moments of Abir and Mishti that will bring tears in your eyes.

Abir makes her away to which Mishti says I told you, even if you leave me, I won’t leave you, we should have got married that night, this would have not happened today. Meri bebasi…. plays…. She gets close to him. He pulls the locket and throws it. She gets hurt. She says you broke that pendant. He says I broke our relation.

Mishti then says then tell me you don’t love me. He says just go. She says I won’t go, tell me and I will go. He asks why are you such. She says I love you; I want an answer. He shouts I don’t love you. She gets shocked.

Wasn’t it the most emotional scene on Tv when Abir tore the page which had his first sign of Mishti. Adding salt to the scene, the makers put on the song Dheere Dheere Se Mere Zindagi Mein Aana. This was very heartbreaking, right? What hurt more was Mishti stull fighting for her love and not giving up on Abir.

As we saw how Abir made Mishti a stringer person she is today. That makes him so attached to her that even the thought of getting separated brought tears in Mishti’s eyes

These guys together can win a world war 3 with love, right? They are so perfect, damn! 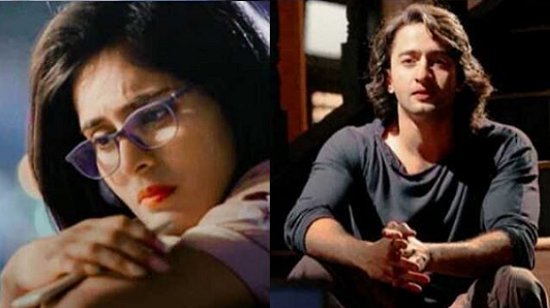 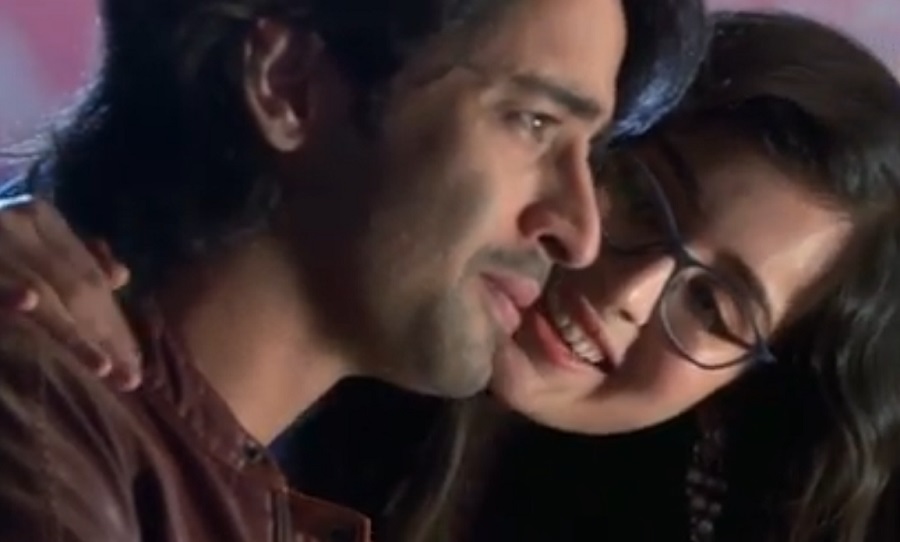 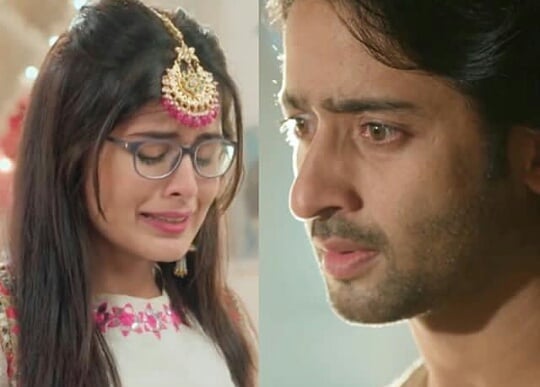