Over the years the telly world has introduced to us some of its truly talented actresses who have left us speechless with everything they do. One such actress we all know and are extremely fond of is Sanaya Irani and we are here to tell you more about why we love her. When we speak of actresses who leave us speechless every time we spot them on the telly, one name we cannot miss out on is Sanaya Irani. The actress has been our absolute favourite ever since we first saw her acting and up until now we are great fans of her along with millions across the country. This comes as no surprise knowing what an amazing actress she is.

In all these years she has contributed generously to the telly world with her gift of acting. We gave seen her playing the role of Gunjan in Miley Jab Hum Tum and then playing the character Khushi in Iss Pyaar Ko Kya Naam Doon? Many fans might not know this about her but while most are quick to assume that she first started her on screen journey through the telly world, fact remains that she first debuted through the 2006 Bollywood movie Fanaa where she played the role Mehbooba. The actress also has a flair for dancing and has proven this by participating in the dance reality show called Jhalak Dikhhla Ja and ending up as a finalist and then participating with her partner Mohit Sehgal and Nach Bailye and won the third place. The actress is also loved for her great features like her twinkling eyes, flawless skin and luscious locks.

We hope to see Sanaya continuing to flaunt her talents and soaring to greater heights. Stay tuned with us for more updates on your favourite celebs. 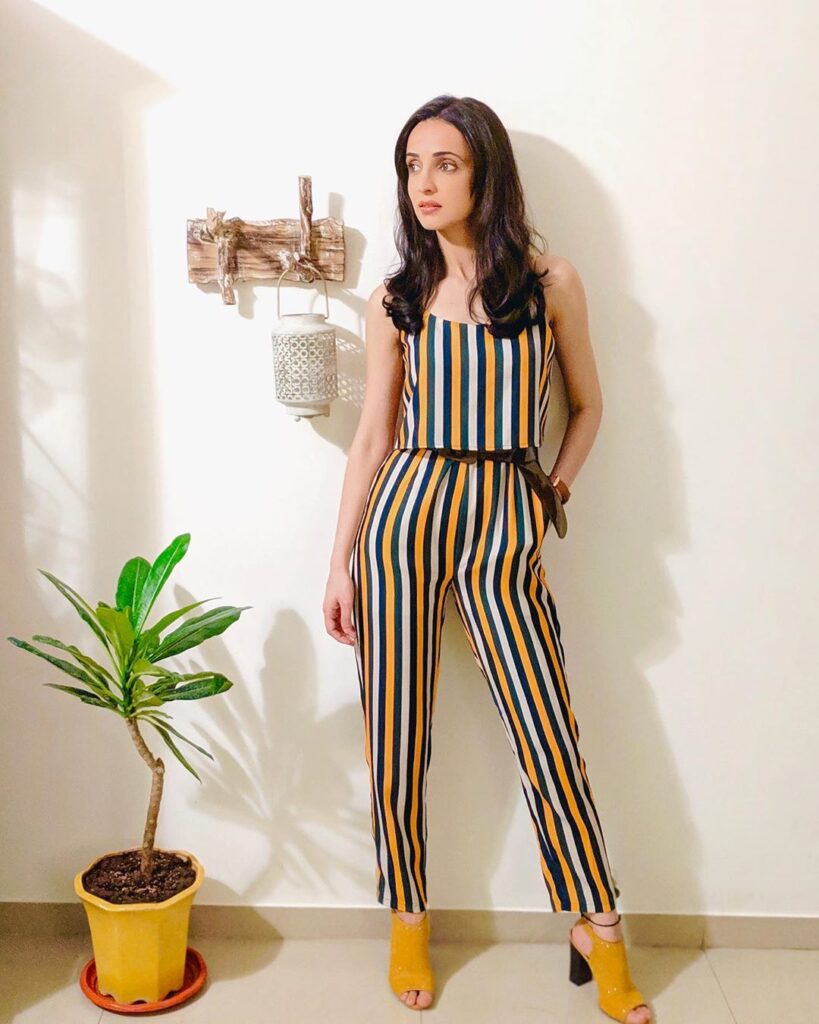