Why We Love Sanaya And Barun One of our favourite television jodis, Barun Sobti and Sanaya Irani, rules the hearts of many throughout the country. Mainly, due to their acting in the daily soap, Iss Pyaar Ko Kya Naam Doon? The couple has won the hearts of the nation ever since they were first put together as a couple on the show.

It has been dejecting since they aren’t shown together on the show anymore. It isn’t wrong to say that fans are left completely heartbroken on not seeing their favourite couple together anymore. There have been plenty of comments all over various platforms of social media to the makers of the daily soap to put the couple back together on screen. This completely speaks of how much the couple is being missed on TV.

The Star Plus hit show definitely set major couple goals for fans and followers just by the undeniable chemistry that was shown in the show. The couple not only had a strong bond as characters on the screen, but also are good friends in real life. Everything about the couple, whether on screen or off screen, is definitely stuck with the audience.

We hope to see the couple back together on the television show, flaunting some of their impeccable chemistry. Stay tuned with us so you don’t miss out on any updates on your favourite celebs. 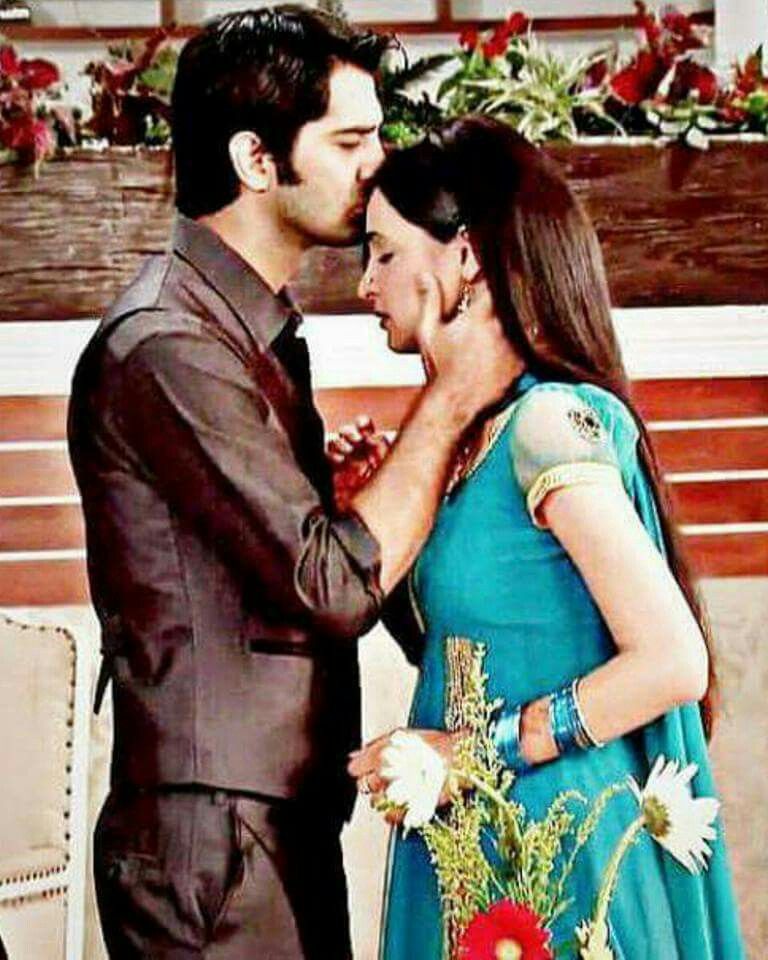 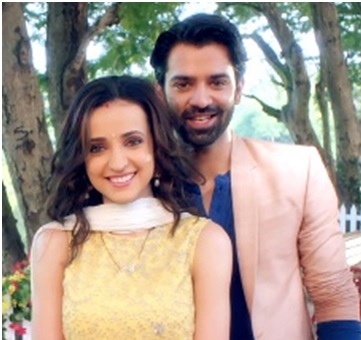