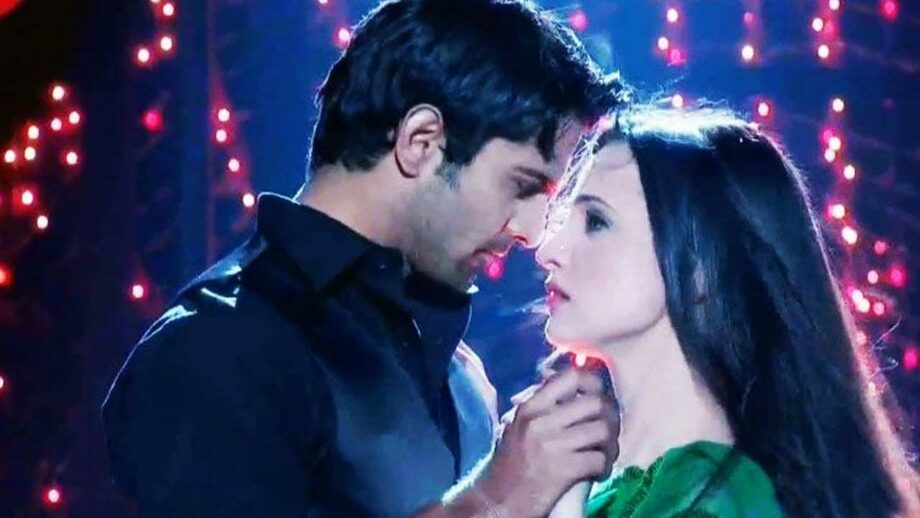 Barun Sobti and Sanaya Irani are being majorly missed on screen. They set the screen on fire with the Star Plus show, Iss Pyaar Ko Kya Naam Doon. From their scintillating chemistry to their amazing bonding, and from their stellar acting chops to the amazing script of the show, everything was just perfectly lined up.

Barun and Sanaya were even banged on when it came to those cute and candid romantic scenes on the show and it is those very innocent moments of this couple that steals our hearts away, every time.

It’s no wonder that fans are missing this lovely pair on the show. And while season 3 of the show had Barun Sobti starring in it once again, we are still waiting for Sanaya Irani to be cast opposite him, like the good old days. 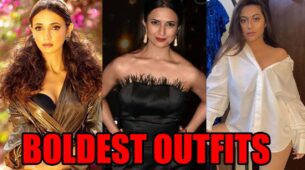 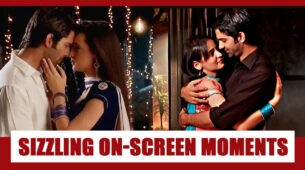 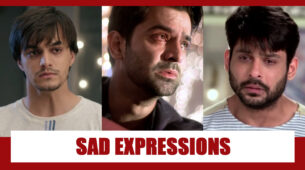 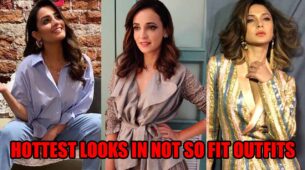 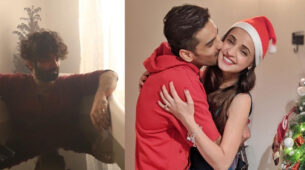 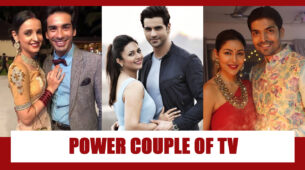