Top Instagram looks of Sanaya Irani to steal your breath! Sanaya Irani of Miley Jab Hum Tum fame feels fashion is something which looks fashionable to you. She is not a brand conscious person and also does not have a designer. Sanaya Irani is gearing up for her next big project, and while at it, she has been posting quite a few fashionable pictures on her social media account.

Sanaya Irani is fun-loving and her social media says it all. With elegance and grace personified, all her photographs make her look drop-dead gorgeous. The most gorgeous and beautiful lady of the small screen is blessed with the best looks. She is the cutest and hottest actress on TV, who rules the hearts of many people. Her cute smile is what grabs the attention of many. Despite her being in the limelight frequently, we have to admit that we miss this diva on the small screen.

Her photoshoots and her pictures on Instagram are breath-taking. She has 2.2 million followers on Instagram. Her sizzling look and bold attitude while facing camera give her pictures hot touch. Sanaya Irani’s fashionable posts on social media have her fans gushing all over.
Here are some of her hawt pictures to bless your day: 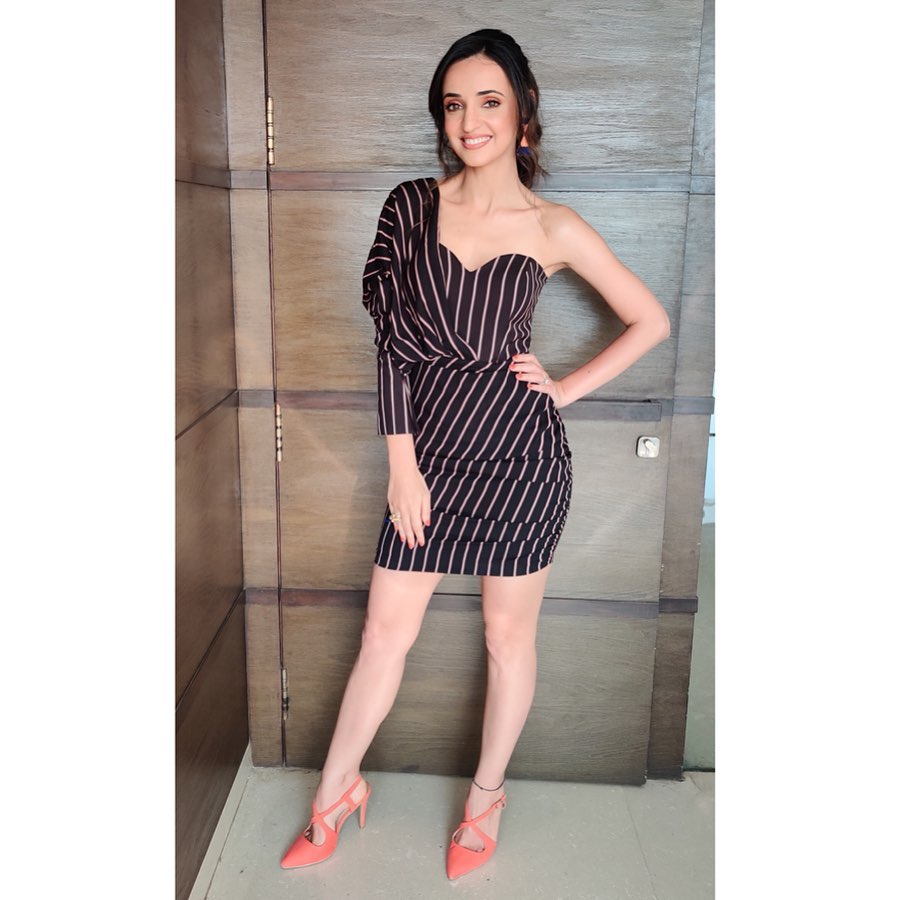 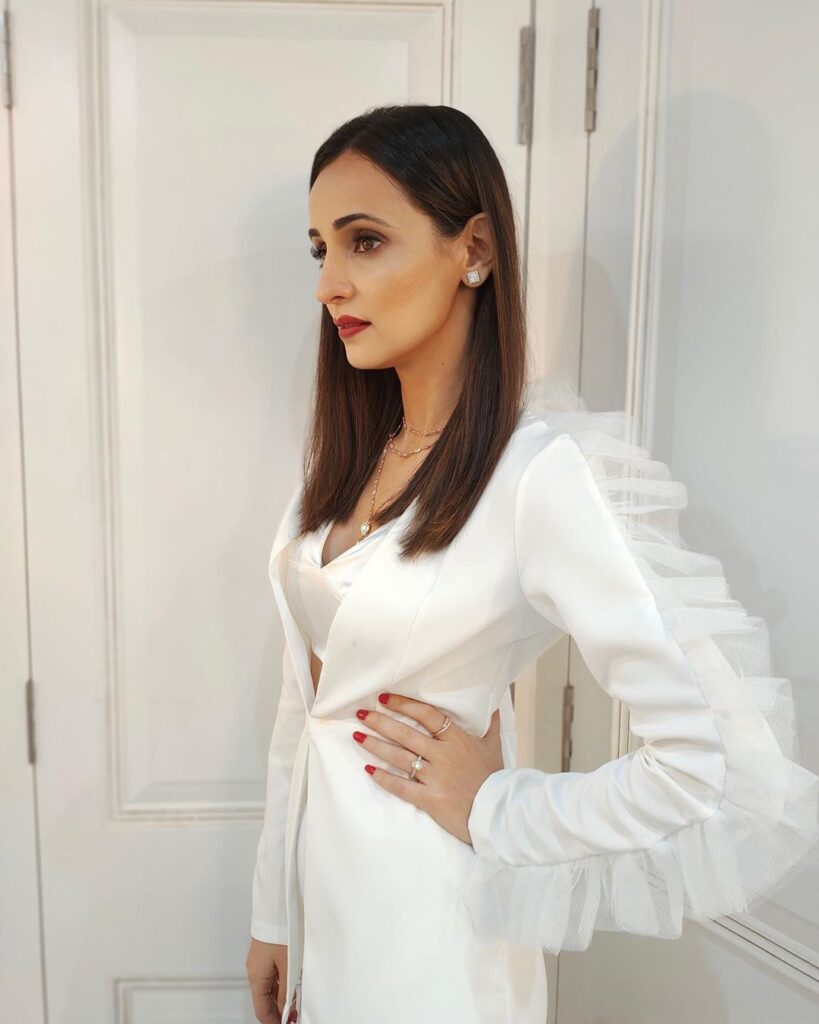 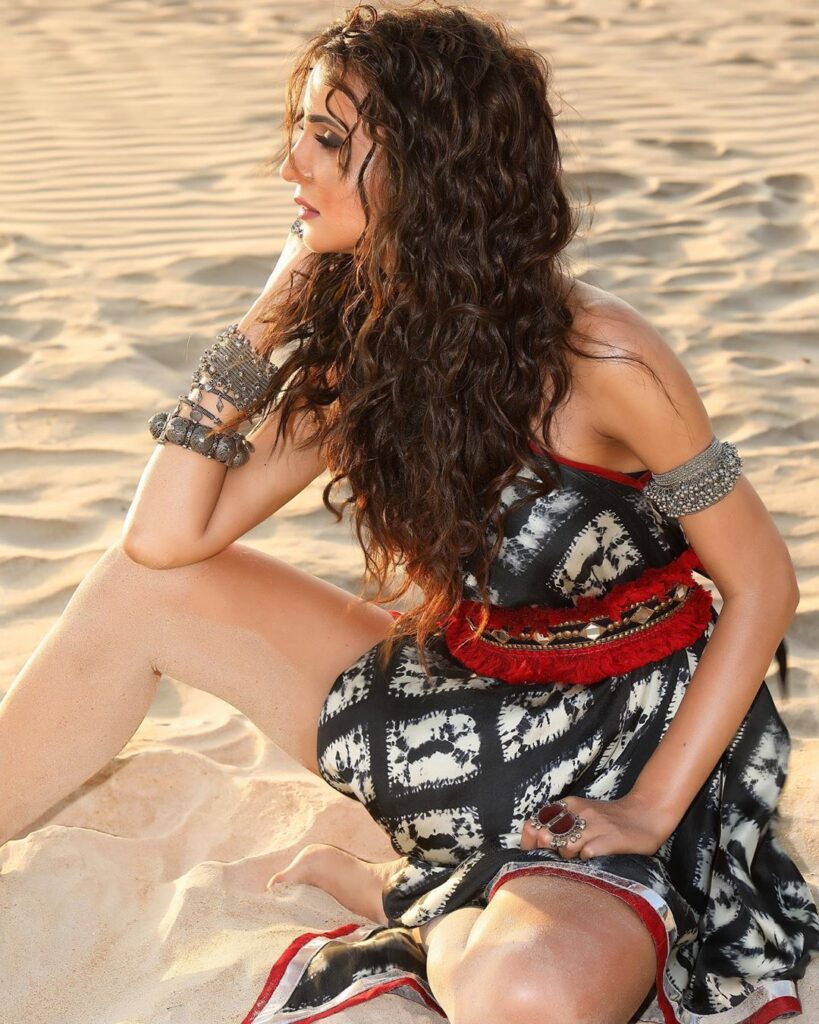