After all the actresses in the Indian television world stealing our hearts from time to time, we all have to agree that the true queen who is here to stay forever is Sanaya Irani and we are here to tell you why. When we speak of actresses on Indian television that we just can’t seem to get enough of, one name that pops to our minds first is Sanaya Irani. The actress made sure to steal our attention as well as hearts ever since she first appeared on television. She made her first television debut with the show Miley Jab Hum Tum where she played the role of Gunjan and we couldn’t help but fall in love with her sweet character.

While most of us are quick to assume that the actress made her first debut on telly, the true fact is that she first made her debut in Bollywood through the 2006 movie Fanaa where she played the role of Mehbooba alongside Kajol and Aamir. The actress also has a talent that seems to be spoken less about which happens to be dancing. She entered the dance reality show called Jhalak Dikhhlaa Jaa with Mohit Sehgal and secured 3rd place and also was on Nach Baliye’s season 8 where she ended up being one of the finalists. We also love more things about Sanaya like her natural features like her long locks, dark eyes and precious smile.

We hope to see Sanaya continuing to be herself and prospering. Stay tuned with us for more updates on your favourite celebs. 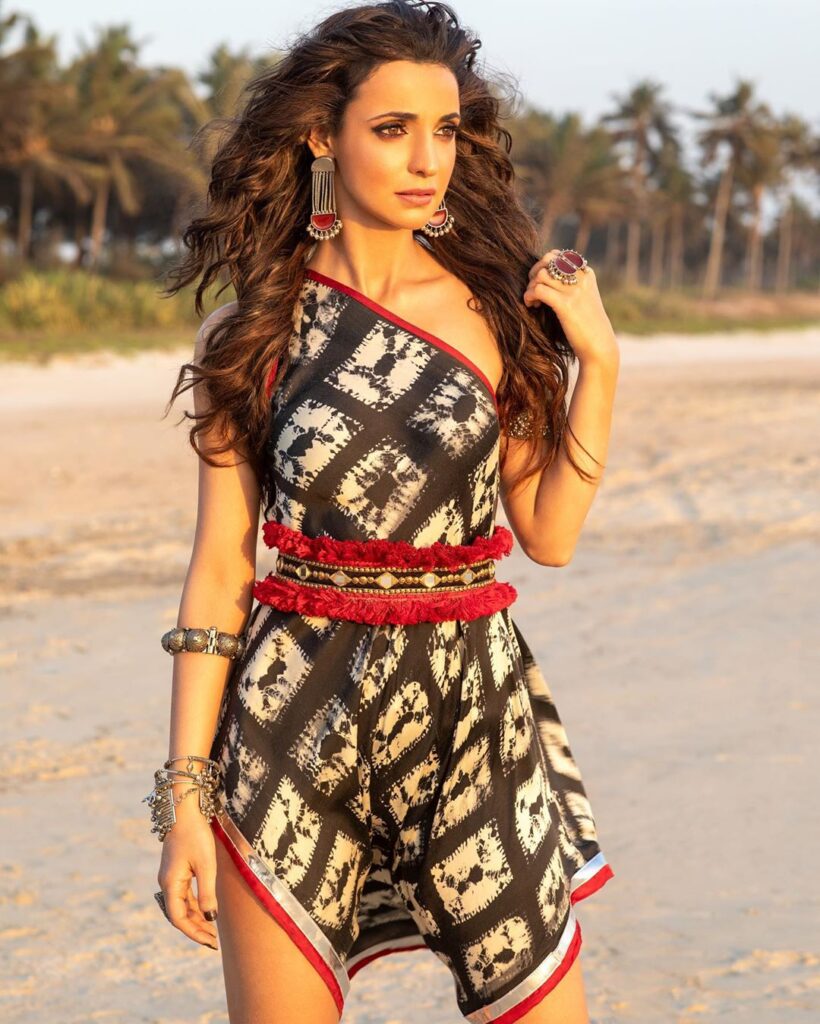