Here are some charming pictures of our smiling beauty Sanaya Irani 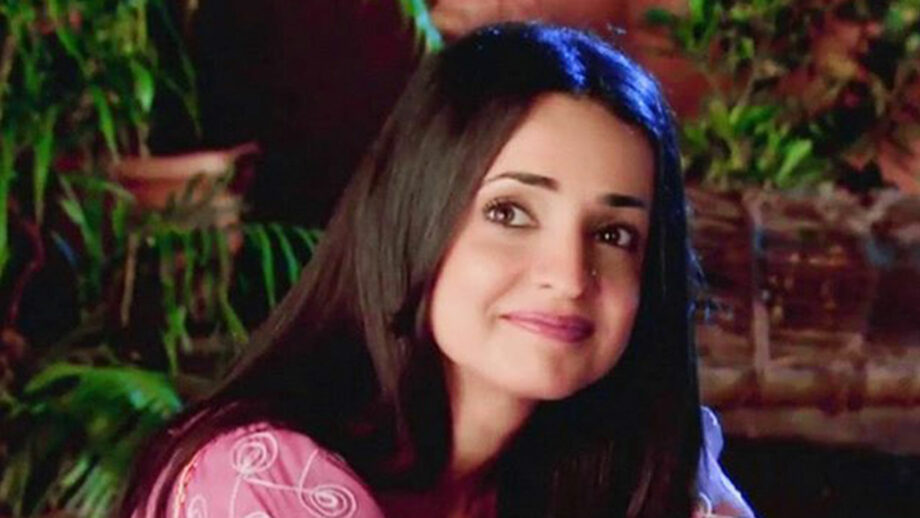 Sanaya Irani is an Indian television actress. She is known for playing Gunjan in Miley Jab Hum Tum and Khushi in Iss Pyaar Ko Kya Naam Doon. In 2015, Irani was a finalist for the 8th season of Jhalak Dikhhla Jaa. She later participated in Nach Baliye in 2017 with her partner Mohit Sehgal and won the third place.

She is known for her chemistry with her partner Mohit Sehgal. Her friendship with Drashti Dhami is also loved by her fans.

She is widely loved by her audience for her bubbly and charming personality. Her smile is adorable. She is an attractive and versatile actor. She is fun loving and her social media says it all. 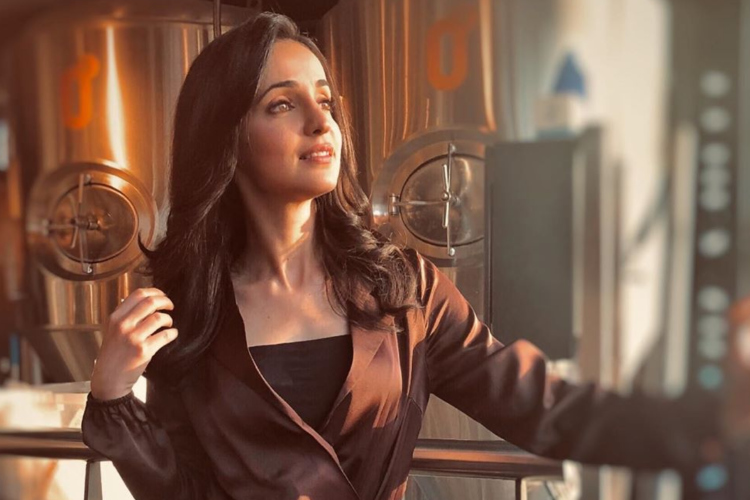 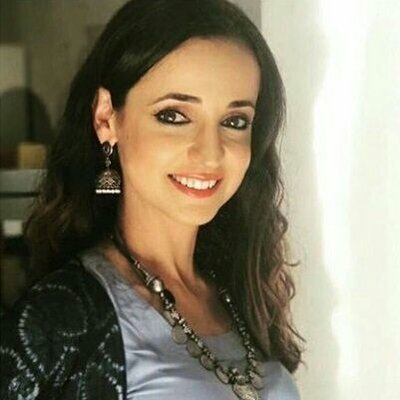