Check out the cute smiling pictures of Sanaya Irani. Sanaya Irani is the heartthrob of the entire nation. The TV actress has been popular due to her swag and cute smile. Her cute and bubbly personality has been charming everyone.

Recently, her TikTok video with Mr. Faisu took the internet by storm. The video has the cute Sanaya Irani smiling and shining as always.

She is known for playing Gunjan in Miley Jab Hum Tum and Khushi in Iss Pyaar Ko Kya Naam Doon?. In 2015, Irani was a finalist for the eight season of Jhalak Dikhhla Jaa. She later participated in Nach Baliye with her handsome partner Mohit Sehgal, and won the third place.

She is a role model and an all rounder. She is an actor, dancer and a renowned performer. She is a complete package in herself. She married her co-star Mohit Sehgal, who was also a part of her journey in Miley Jab Hum Tum.

Her happy pictures and witty sense of humour have mesmerised us. She is so lively that the whole place lights up when she laughs. She has found the closest confidant in Mohit. Sanaya Irani’s acting has made her the star she is now.

A down to earth personality, she has been posting beautiful pictures on her social media handles. Her smile is like therapy to many. Check it out. 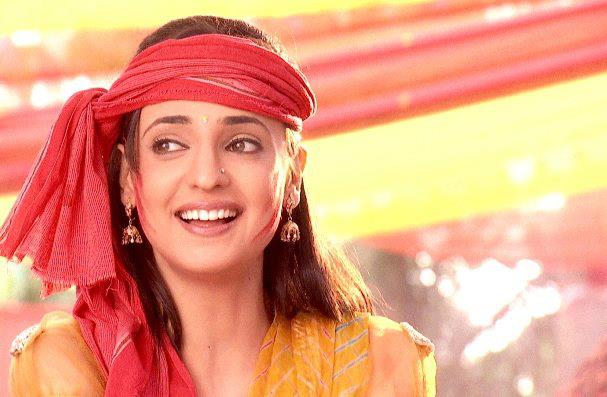