We often come across actresses in Indian television who steal our hearts with their splendid acting skills. But there are only a few who surprise us with their other talents too. One such actress we all know and are extremely fond of is Sanaya Irani and we are here to tell you more about why we love her. 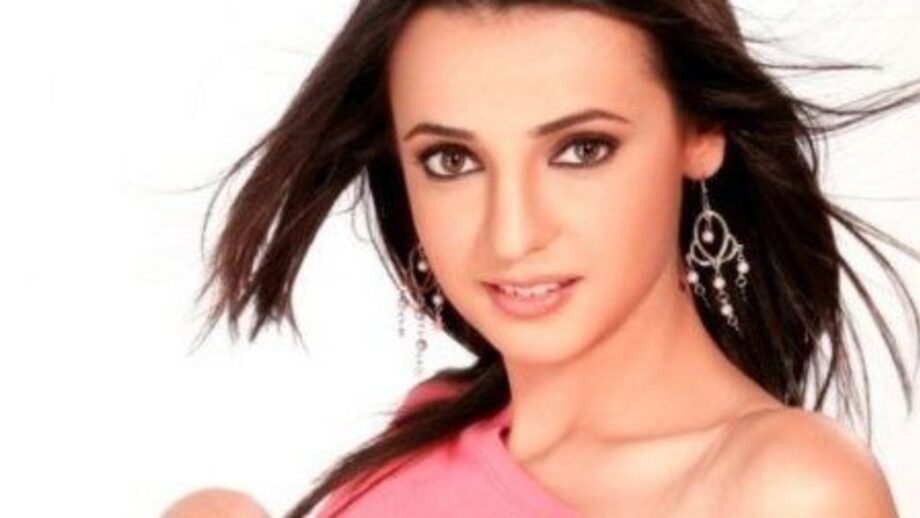 Sanaya Irani is by far one of the most talented actresses on Indian television in today’s day and time. She was loved the moment she first appeared on screen and now has a massive fan following of millions all over the country which just don’t seem to stop growing in numbers. But this comes as no big shocker to us considering what an amazing actress she truly is.

Over the years she has contributed well to the telly world through her talent of acting. While most fans are quick to assume that the actress first debuted on screen through the telly world, fact remains that she first appeared in the 2006 movie Fanaa as a cameo with the role Mehbooba. The actress also participated in the show Jhalak Dikhhla Jaa with her dance partner Mohit Sehgal and even won the show. She then went on to Nach Bailye and was also a finalist on the show. She has also showed her great acting skills in serials like Iss Pyaar Ko Kya Naam Doon and Miley Jab Hum Tum.

We hope to see more or Sanaya and her talents in the years to come. Stay tuned with us for more updates on your favourite celebs.