All roles played by Sivangi Joshi till date are here When you play your cards well, success will come knocking, but you must be willing to take the first step in the right direction. Actresses like Priyanka Chopra started their careers in Bollywood, and today, they have become lead actors in Hollywood films. Shivangi Joshi has not said that she is looking to shift to Hollywood, but it would give her career a significant boost.

Shivangi Joshi now is mainly known for her role as Naira in Yeh Rishta Kya Kehlata Hai, and her on-screen chemistry with Mohsin has increased her popularity. So, let’s share what we have learned about the actress whose career dates back to 2013 when she made her debut.

Shivangi Joshi made her television debut in 2013 with Zee TV’s Khelti Hai Zindagi Aankh Micheli. Then, she went on to play Aayat Haider in Beintehaa and Poonam Thakur in Begusarai.

Since 2016, Joshi has been portraying Naira Singhania in Star Plus show Yeh Rishta Kya Kehlata Hai opposite Mohsin Khan. This year, she made her debut in Cannes Film Festival with the film titled Our Own Sky.

Shivangi Joshi, who was known for her role in serial Begusarai had quit the show. When she was asked about the reason behind her quit, she said: “They were asking me to play mother to a 20-year-old when I am currently in my early 20s”. 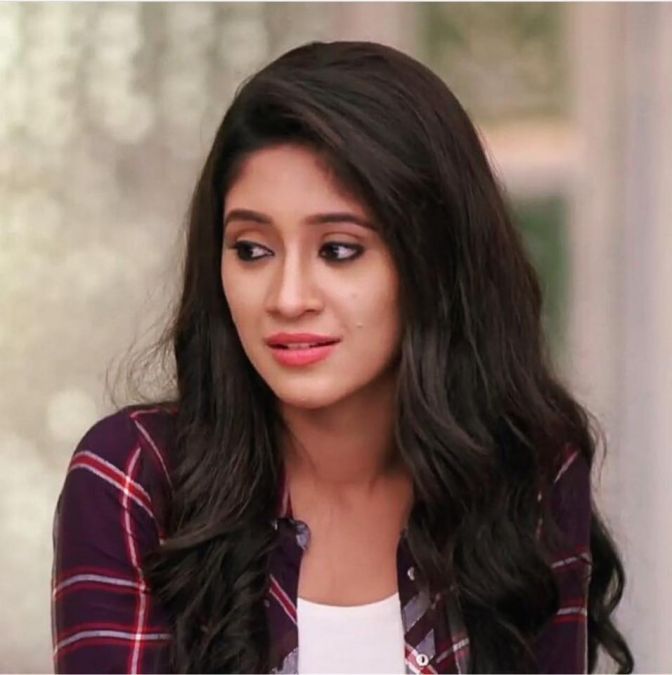