Wanna grasp a look inside Shaheer Sheikh's home? Check out! The Indian television has got a new heartthrob when actor Shaheer Sheikh made his debut with Kya Mast Hai Life in 2009. However, his share of fame came with his stint in Navya…Naye Dhadkan Naye Sawaal. The young actor has become the current sensation of the Internet and is being highly appreciated for his role as Dev Dixit in Kuch Rang Pyar Ke Aise Bhi and Abir in yeh Rishtey Hain Pyaar Ke.

And the recent example of his success is his swanky dream house.

That of buying a beautiful house for himself in Mumbai. Shaheer who hails from Kashmir took to Twitter to share some beautiful pictures of his house and we completely loved all of them.

The dashing actor recently shared the inside pics of his new house, which will make everyone go
green with jealousy. His house not just looks classy but gives the perfect feel of a luxury pad.

Shaheer, who happens to be a minion fan has decorated one of the rooms in his house with minions and the awards he had received so far along with some toy statues.

What we can say from these pictures is that this guy has certainly worked hard to achieve everything he has got today and he deserves it!

Take a look at his house’s pictures: 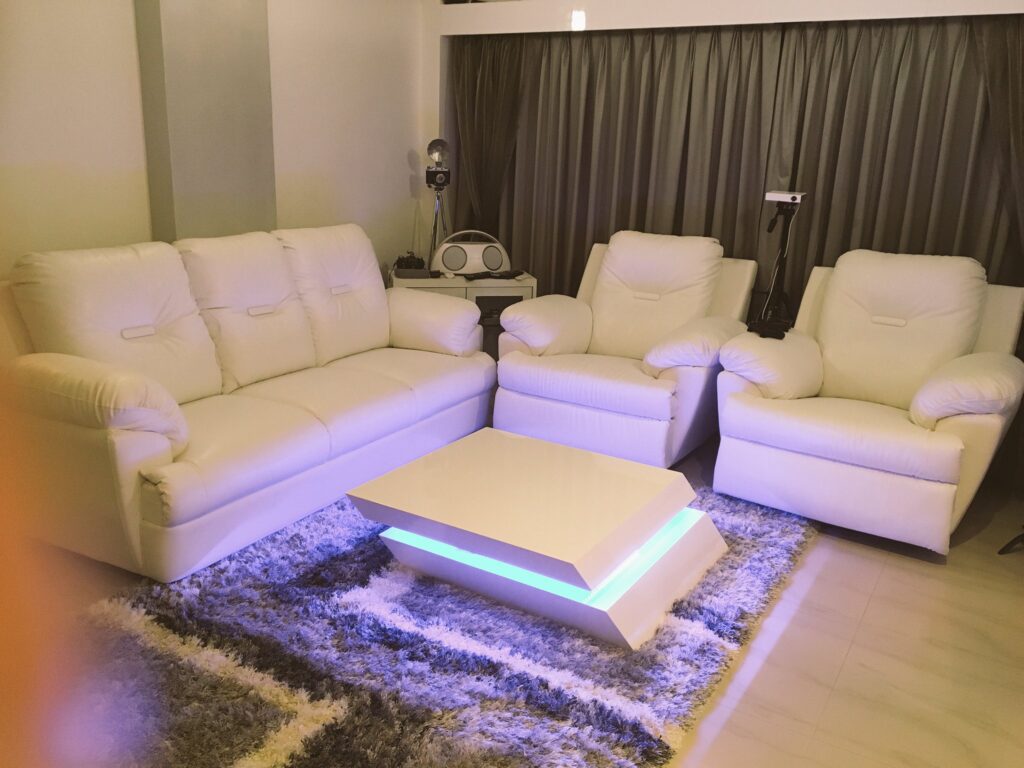 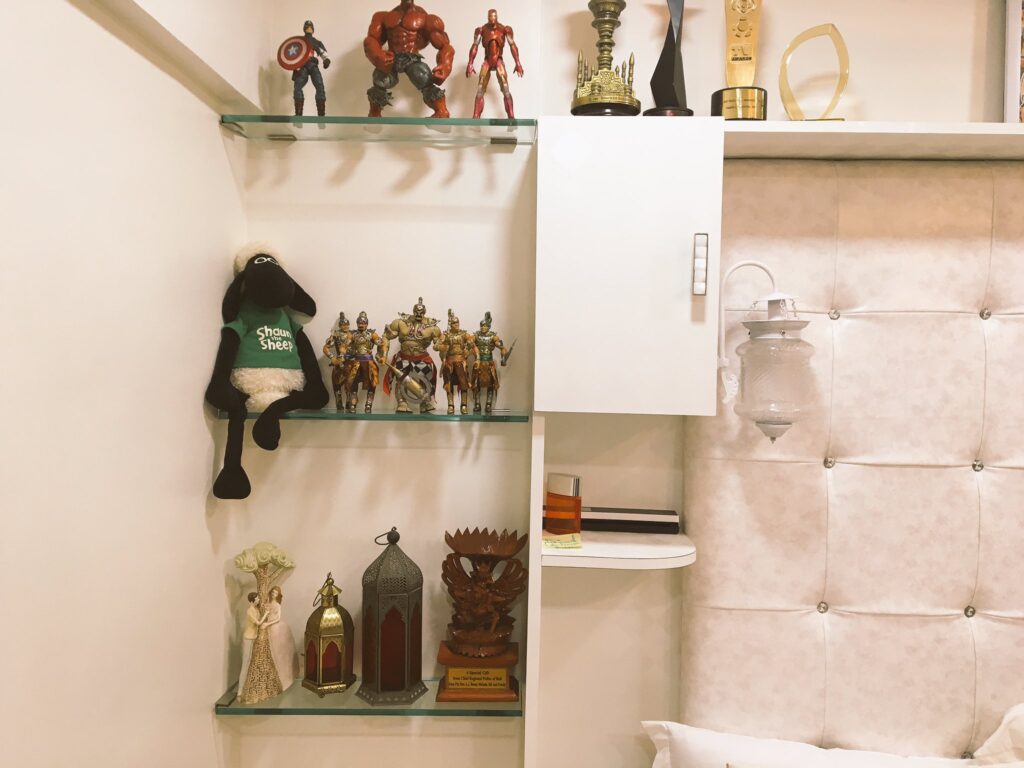 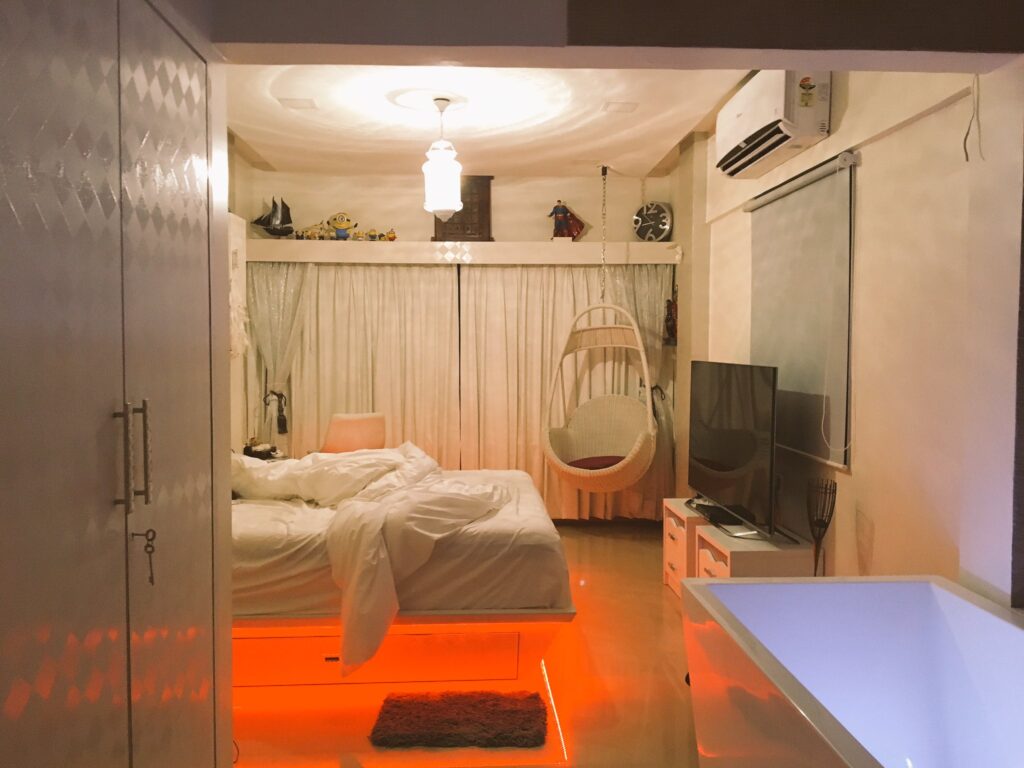 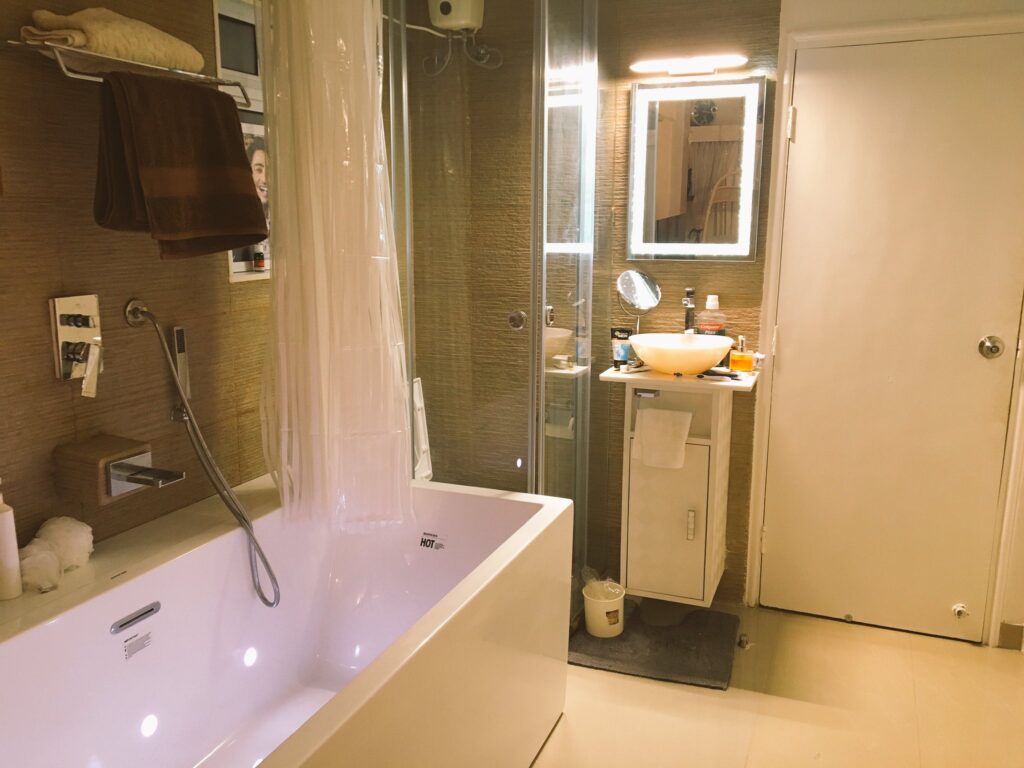