Shaheer Sheikh keeps everybody spell bounded with his skills and charm. Shaheer Sheikh is rightfully called as one of the most desirable telly actors. He made a place for himself in the industry with hard work and dedication. He began his acting career with Kya Mast Hai Life in 2009. He garnered a lot of appreciation for his role as Arjuna in the Mythological show Mahabharata and his career took off from that point. He became highly popular in Indonesia with this show and bagged a film, lead in a drama and also as a host.

Shaheer Sheikh has captivating features, amazing hair alluring personality. His smile is enough to sweep women off their feet. He has a lot of admirers among men as well, as they idolise him. He has made it to various lists featuring Most Desirable Men of the year and even jumped up the list with passing years. He won many awards in the Indian Television Industry for his acting as well as pretty face.

Shaheer Sheikh has surely made a mark in the telly industry with his charm and is shining brighter day by day. 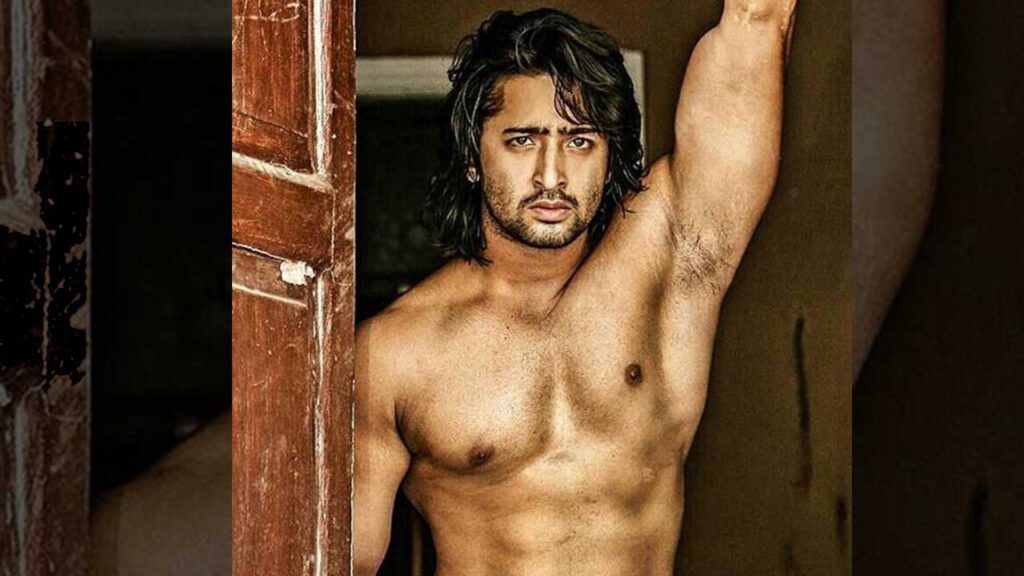 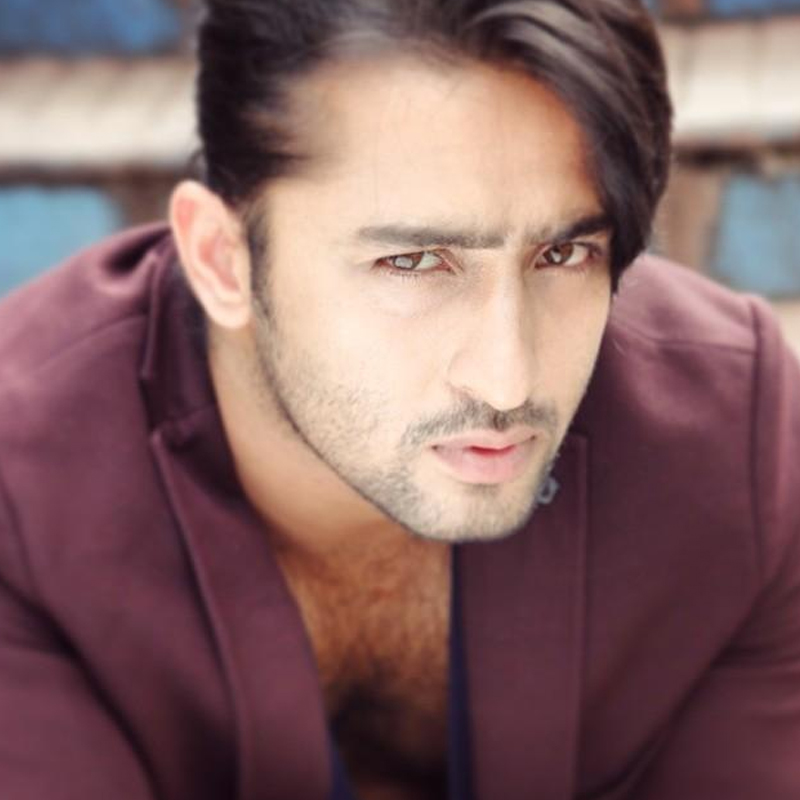