The Tuxedo look of Shaheer Sheikh will leave you Surprised! Yeh Rishtey Hain Pyaar Ke actor Shaheer Sheikh keeps posting pictures on his Instagram profile amid his busy schedule just to keep his fans updated. He is one of the most-loved actors of Indian television. Shaheer Sheikh aka Abir Rajvansh in Yeh Rishtey Hain Pyaar Ke has been garnering a lot of appreciation from the audience. The show airs on Star Plus and has completed more than 200 episodes.

Best known for his role as Dev Dixit in Kuch Rang Pyar Ke Aise Bhi, this Indian television actor has bagged many television series thereafter. He is a multitalented person and has been pleasing his fans with his stellar performance, great on-screen chemistry with co-stars and amazing acting chops.

This Most Desirable Man of 2017 can steal the show with his looks every time. Sometimes he is super cool in simple basic shirts and denims and other times he is trendy and looks hot even in tuxedos. No matter what look he attempts, Shaheer Sheikh ends up nailing the style-book look every time and is always adorned by his fans.

With his brilliant acting skills and looks that can make our hearts skip a beat, Shaheer Sheikh is a total package and the girls can’t seem to get enough of this man-of-their-dreams. He can wear denim, casual and even please you in Tuxedo look.

Recently, he wore Tuxedo for some event and we need to say all girls are already drooling over his sassy and sultry look. 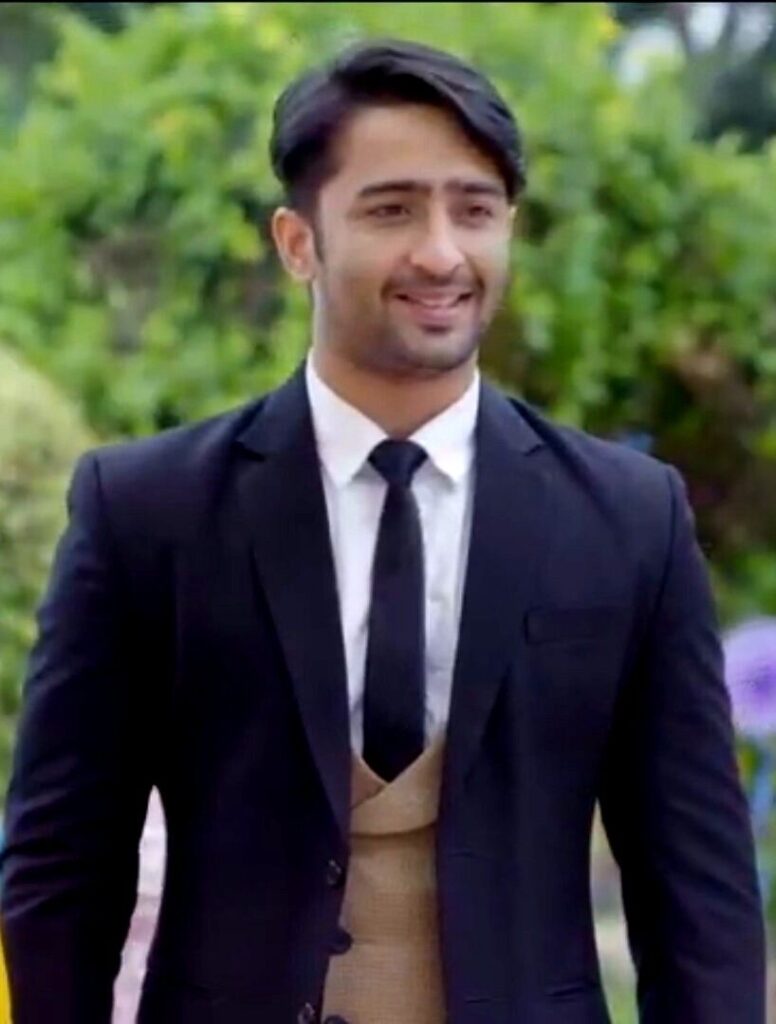