Times when Ethnic looks of Shehnaaz Gill went viral on the internet, SCROLL TO SEE! 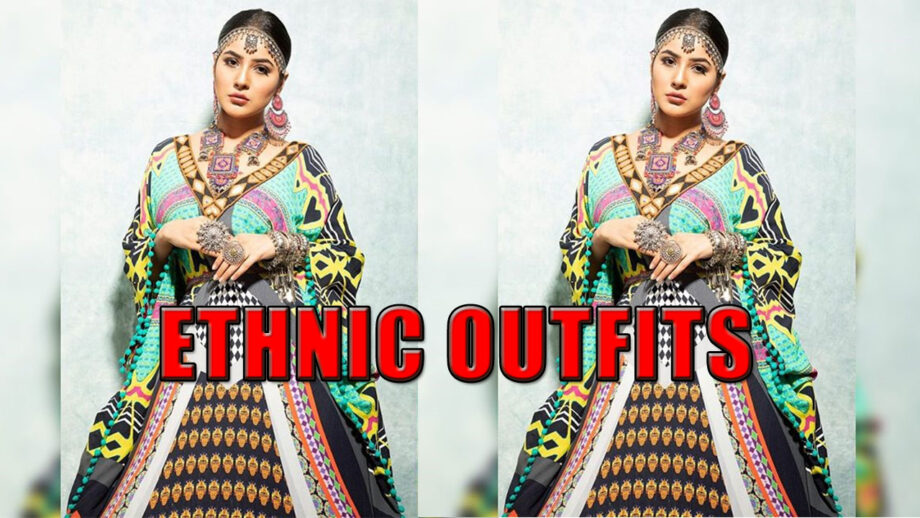 Talk of one of the boldest and sassy actresses from the television industry and here she is, Shehnaaz Gill. She is the sweetest personality in the television town and with her cute gestures, she not only conquered the hearts of her fans but also her best friend Sidharth Shukla. She is the actress who never leaves any chance to interact with her fans and that’s one of the major reasons her fans keep every little detail of her.

Recently, on the occasion of Diwali, Shehnaaz Gill dropped her ethnic look in the black and golden outfit. We admired the way she kept her look simple yet she looked elegant and how! The Punjabi Kudi also later appreciated her fans for sending her loads of love and also gave them a glimpse of her home.

Shehnaaz Gill is known for her music more than acting as she is first a singer and then an actor. She came to the spotlight after being the second runner-up in the Bigg Boss 13. Also, she is quite popular in the Punjabi film industry as she has worked in a few films. Recently, her music video Waada Hai opposite Arjun Kanungo was appreciated by her fans.

Jumping back to Shehnaaz Gill’s fashion, we have her few ethnic looks which will make you copy her outfits for sure. She is a great fashion slayer when it comes to the western style, but we all are quite surprised to see her look this good, the gorgeous looks of the desi bomb are below! 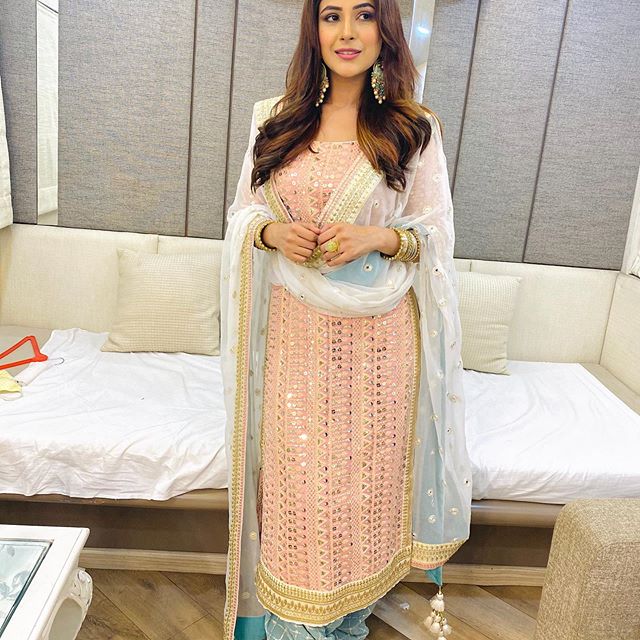