Shivangi Joshi is a diva The heartthrob of everyone, Shivangi Joshi, is an Indian television actress known for portraying the role of Naira in fame serial Yeh Rishta Kya Kehlata Hai. She is a diva and has amazing on-screen chemistry with Karthik aka Mohsin Khan. Be it acting or dancing or modeling, Shivangi has rocked every bit of it.

But when it comes to fashion, Shivangi always shows who the real boss is. We love the way she dresses and keeps us drooling over her sexy looks. She is also a very famous Instagrammer and has a huge fan following who also tries to copy her style. Now, she has become the fashion icon for many girls. She is a perfect example of Indian Nari who can slay in both Indian and Western attire!

Isn’t she a nightmare to care about? 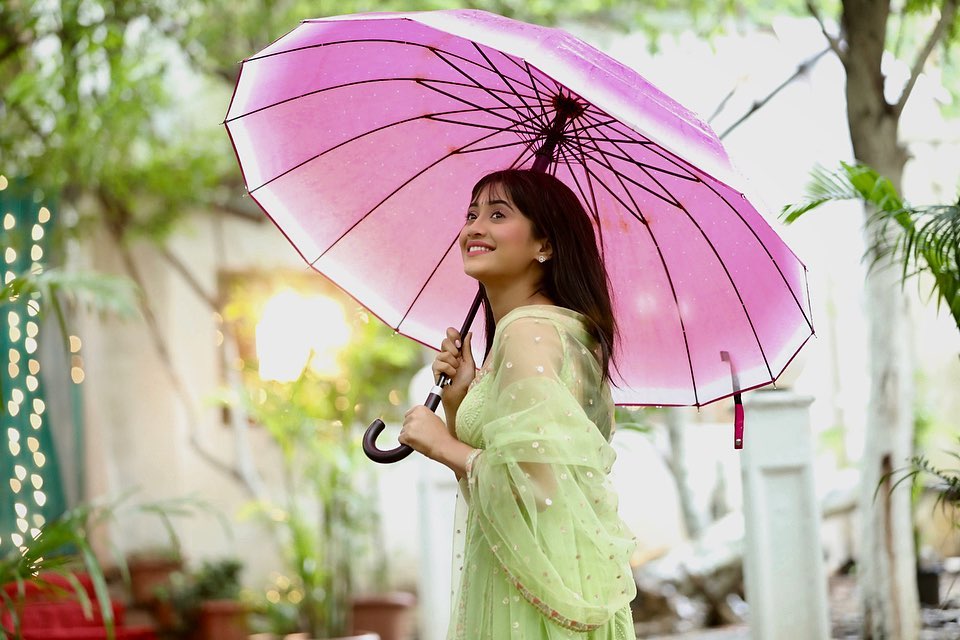