The hotness of Mouni Roy is responsible for global warming The Greek Goddess of television, Mouni Roy is an Indian Television Actress who also appeared in many films. She is best known for her role as Shivangi in serial Naagin. She also played Krishna Tulsi in Kyunki Saas Bhi Kabhi Bahu Thi in the year 2007. She is also known for her bold looks and adorable face.

The heartthrob of every Indian man, Mouni not only left her mark on television but also in Bollywood Town.

The Jhalak Dikhla Jaa finalist is also a trained Kathak dancer. Mouni Roy made her Bollywood debut opposite Akshay Kumar in the sports biopic Gold.

Mouni Roy is a sensational diva of the industry whose style has left millions of fans drooling. Mouni already dons sensible fashion which makes her look stunning. Not only in body revealing dresses, but she also showed that she can look sexy in saree too. She has a sharp and curvy body that makes all single men drool over her sizzling pictures. She is truly a fashionista.

Mouni Roy rocks when it comes to saree! Recently the 34-year actress shared her traditional attire in yellow saree in which she was all sexy.

Have a look at the fashion sense of Mouni!! Every picture has a jaw-dropping moment, right? 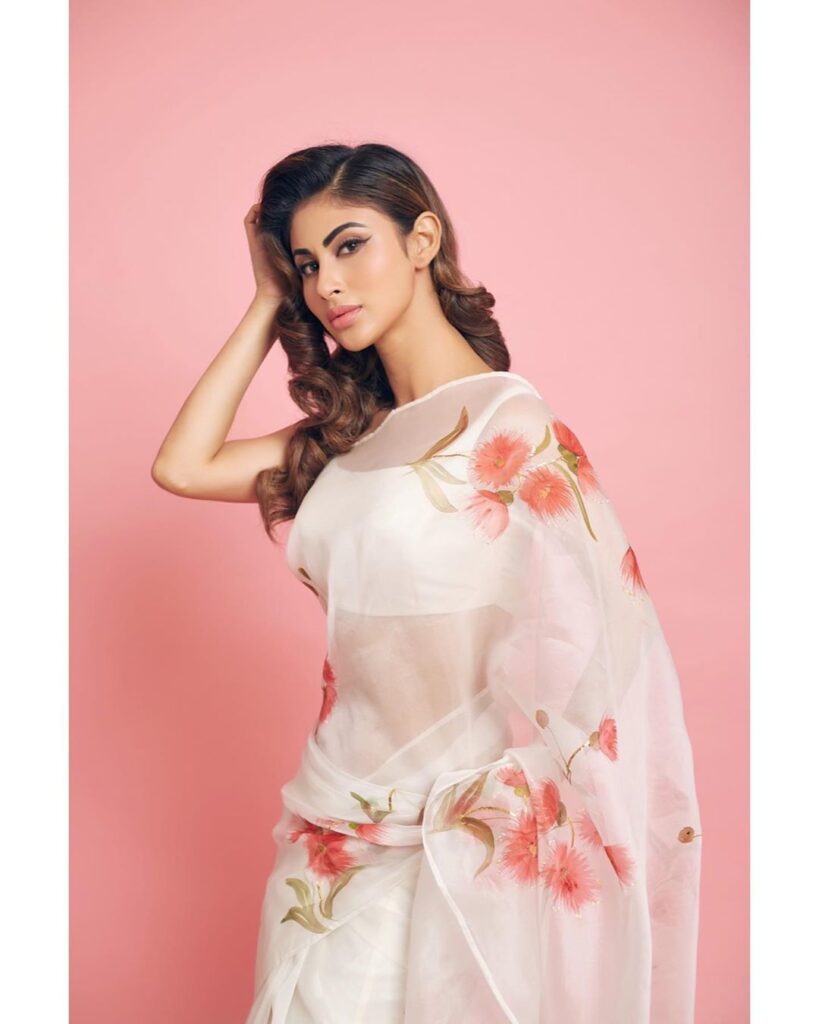 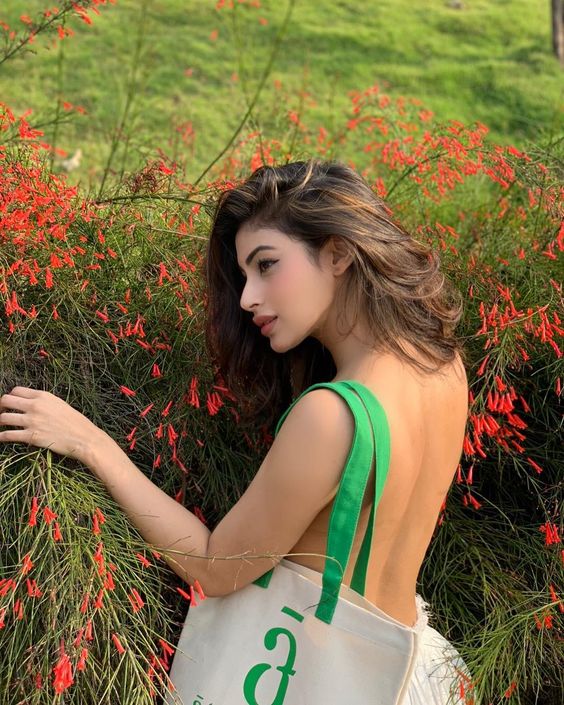 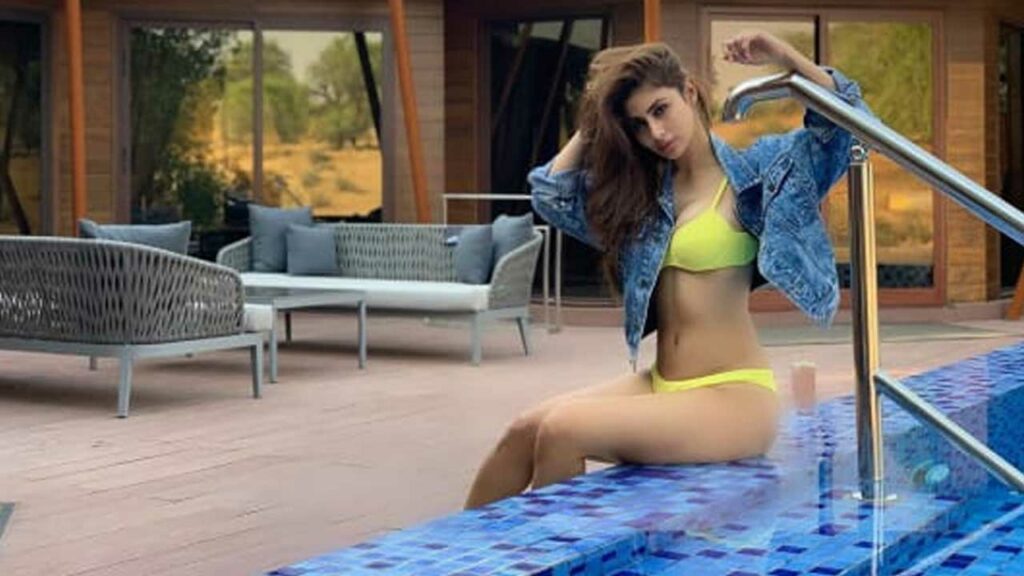