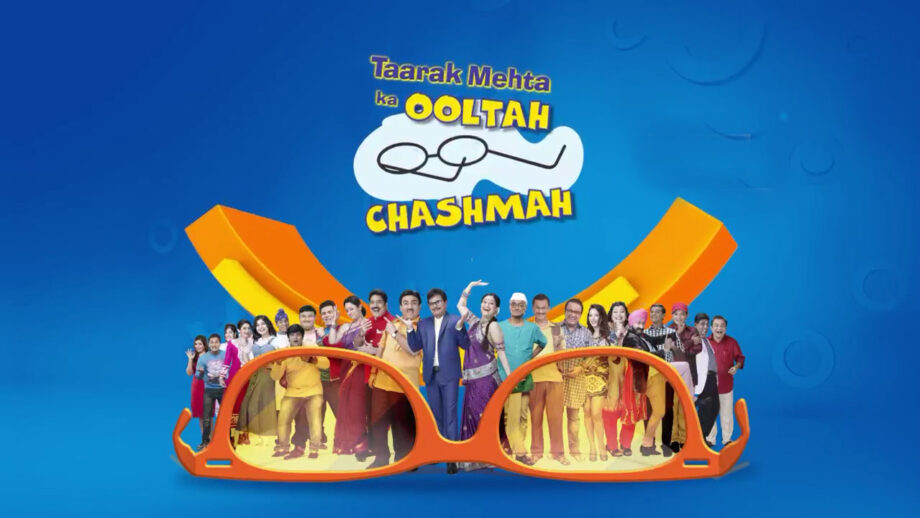 Indian television is too much inclined towards the dramatic daily soaps that hardly have anything
other than the protagonist crying for the entire episode.

So now let’s get to Taarak Mehta ka Ooltah Chashmah….. We have been watching it since we were small and we love it to the core. The element that makes it funny hasn’t died out even after 2900 episodes and the superb acting.

The daily problems of a common man are shown in a way that is funny, unique and makes viewers laugh at their silly errands. The characters are shown as a family where the children play with each other. The only elder is respected by everyone and even though they fight sometimes, they end up becoming better friends.

Daya Ben’s Garba, her voice and her dedication and love to her family and colony people. Jetha Lal’s comic timing, his crush on Babitajee and his love and lovingly fights with Daya Ben are the interesting parts of this show. Babujee’s scolding to Jetha, his respect by society people, Tappu Sena, their ideas, their antakshari, dance, programs in the society and their cuteness and naughty acts.

Lastly every character in the show (Jetha Lal, Daya Ben, Tappu, Babuji, Tarak Mehta, Anjali, Iyyer, BabitaJee, Champak Lal, Sodhi, etc…) their comic timing, unity and unconditional love for each other.
Sometimes, it is Roshan. Other times, it is Bhide who probably has problems with his scooter. Iyer faces scientific issues, while Jethalal makes scenes hilarious with his naive comments. Not only that, but the show also introduces guests such as Sunderlal, who adds a different flavor to the entire story.

TMKOC is a complete family show. From kid to elder one everyone can watch this. The best part is they don’t show Lustness on the name of awareness as shown by Savadhan India & Crime Patrol. Also, they don’t crack Adult jokes like Bhabhiji Ghar par hai and Comedy circus.

They show day to day issues being solved with resilience. A must-have in this hectic life. They have employees, more of a family, like Nattu Kaka and Bagha. And a cozy society, not possible in today’s scenario.
All these amazing things makes this show the most popular and the longest-running TV show. 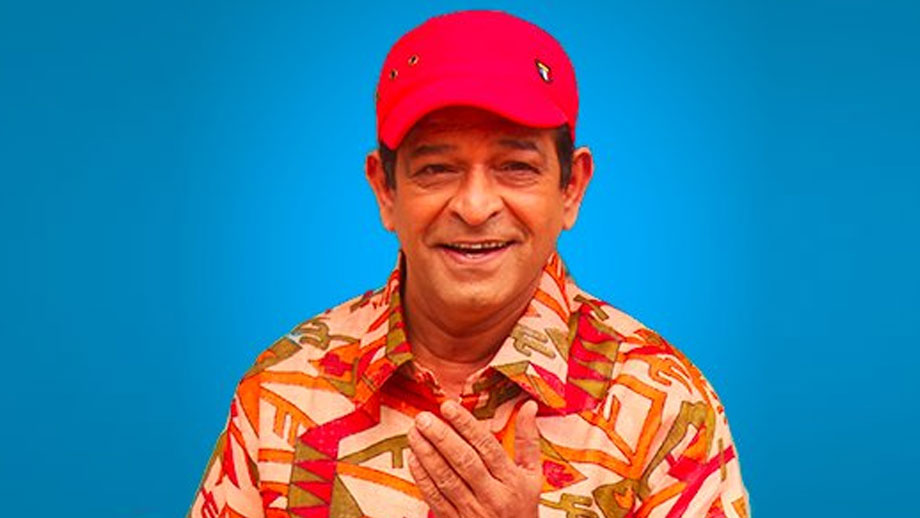