The best version of Krishna On-screen Sumedh Mudgalkar has made a name for himself as a dancer when he debuted with Dil Dosti Dance. Later, he surprised everyone in a negative role as Yuvraj Sushim in Chakravorty Samrat Ashoka.

Sumedh has few good Marathi films in his bag. He did a cameo in Priyanka Chopra’s film Ventilator. Further, he impressed everyone with his expression as psychopath Vicky in Manjha. He did Madhuri Dixit starrer Bucket List too. Currently, Sumedh is seen in Radha Krishna as Krishna.

Mythological drama RadhaKrishn completed one and a half years and Twitter is abuzz with an appreciation for the lead actors Sumedh Mudgalkar and Mallika Singh. The actors, who are seen in the titular roles, have garnered much love and support from fans all over.

The story of the show revolves around the love story of Lord Krishna and Radha.

Not many know that he was earlier auditioned for a negative role by the production house, but the same production team saw their Krishna in him.

“This show has given me so much… It gave me peace, much-needed lessons & clarity on many things related to life & love. And yes this show has taken something too… It took away my pain, confusion & distress. And ultimately blessed me with KrishnVishwaas” confessed Sumedh.

Whenever there is a discussion on personality of Lord Krishna, calmness is his most influential trait.

Sumedh has taken this trait to next level. He looks calm and postured when he plays Krishna. There is no doubt that Sumedh has great acting skills. He has portrayed diverse roles and aced in every one of them. He has been doing such a fine job as Lord Krishna that sometimes Sumedh and Krishna seems synonymous to each other.

When someone talks about Radha Krishna as one name, it means they are discussing that these two individuals are one. Krishna was so dedicated to Radha that their love is remembered till now.

However, Krishna is also recalled for his gopiyan.

Krishna was an incarnation of God Vishnu but on earth, he was just another human as Krishna. Sumedh has to switch between God and human in the same scene and he did exactly what is expected. He plays Godly human.

Krishna is Lord Krishna for all Indians. But through Sumedh’s effortless acting, it seems that Krishna is a boy next door. He is witty and naughty. He is a common boy and father’s son. 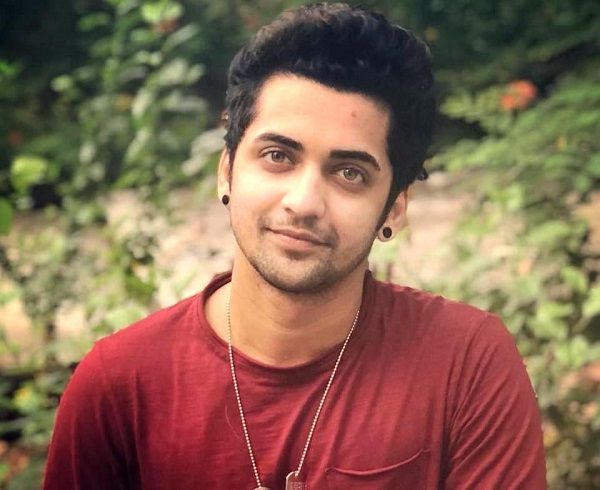 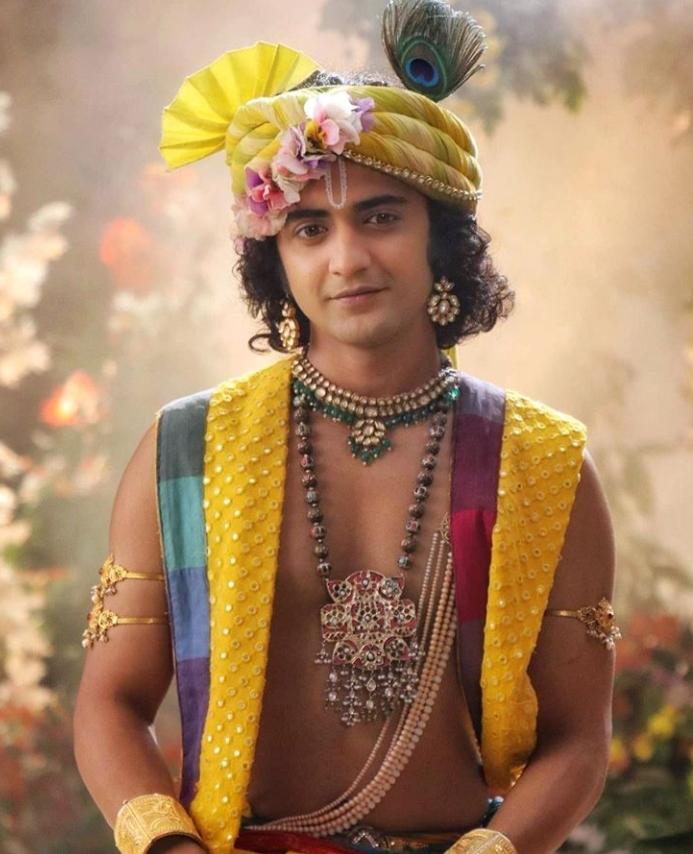 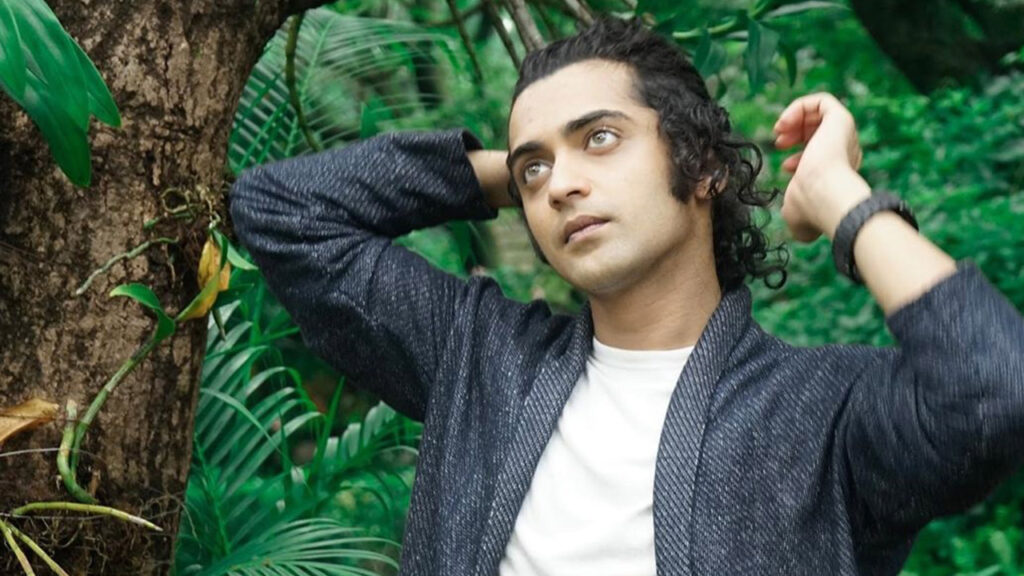