In all these years we truly have come across some of the best daily soap actors that the Indian telly world has to offer. One such actor we all know since our teenage years and are extremely fond of is Sumedh Mudgalkar and we are here to tell you more about him. Speaking of actors who have grown to be greater stars in the Indian telly world, one name we simply cannot miss out on is Sumedh Mudgalkar. The actor was loved ever since he first appeared on screen and now has a fan base of millions all over the country who do not seem to stop loving him. But this comes as no surprise considering what an amazing actor he truly is.

Over his span of career, the star has made some great contributions to the telly world with his gifted talent of acting. Many might not remember this, but Sumedh first got his big break in the telly world through the famous Channel V show called Dil Dosti Dance also known as D3. The star dod well in that show and also flaunted his dancing skills. He is now seen in the serial Radha Krishna playing the role of Lord Krishna incredibly. The star is also known for his great features like his light coloured eyes, cheeky smile and curly hair. However he does have a charm of his own which has to do which history warm and welcoming attitude towards fans that we love.

We hope to see more of Sumedh in the future. Stay tuned with us for more updates on your favourite celebs. 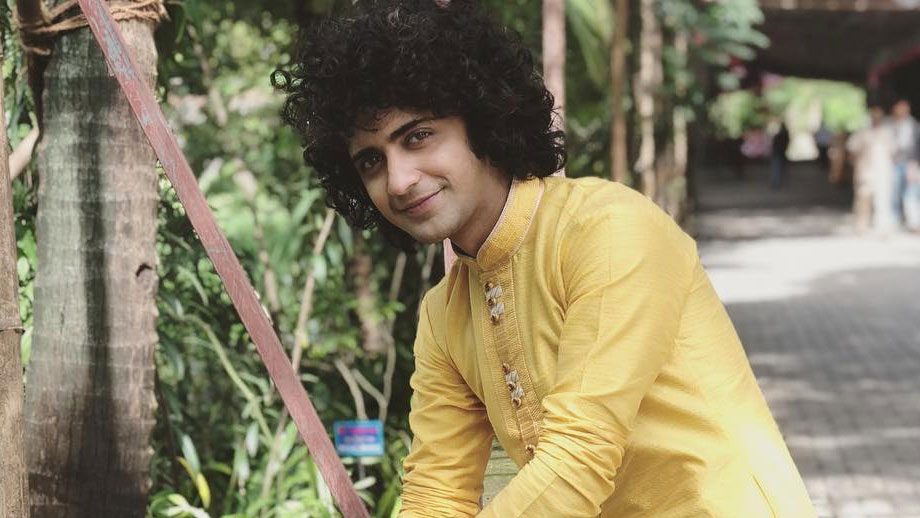