Take a look at the off-screen bond of Sumedh Mudgalkar and Mallika Singh. Sumedh Mudgalkar is an Indian Television actor and a dancer. He is well recognized for his performance in the industry, and he plays the role of Lord Krishna in RadhaKrishn. He made his television introduction with the TV serial Dil Dosti Dance. Mallika Singh is also a Television actress who is known for her role Radha in RadhaKrishn. She made her TV debut with RadhaKrishn. Television actors are always seen sharing some special bond off-screen and have a very good relationship with their fellow actors.

Off-screen moments are always special and loved by their fans, and the bond between all the actors is mind-blowing. The actors, Sumedh Mudgalkar and Mallika Singh, share a very good bond and are good friends and are seen hanging out together. Their friendship is loved by their fans. They are also seen together on the sets. Fans want the on-screen couple in real life as they look amazing together. The duo is snapped together during an award function and many other events. Their friendship is a very good example for their fans.

Check out some off-screen pictures of Sumedh Mudgalkar and Mallika Singh, and stay tuned to IWMBuzz.com. 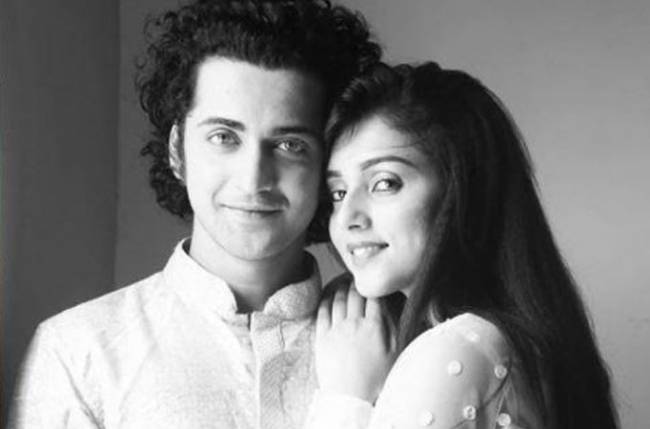