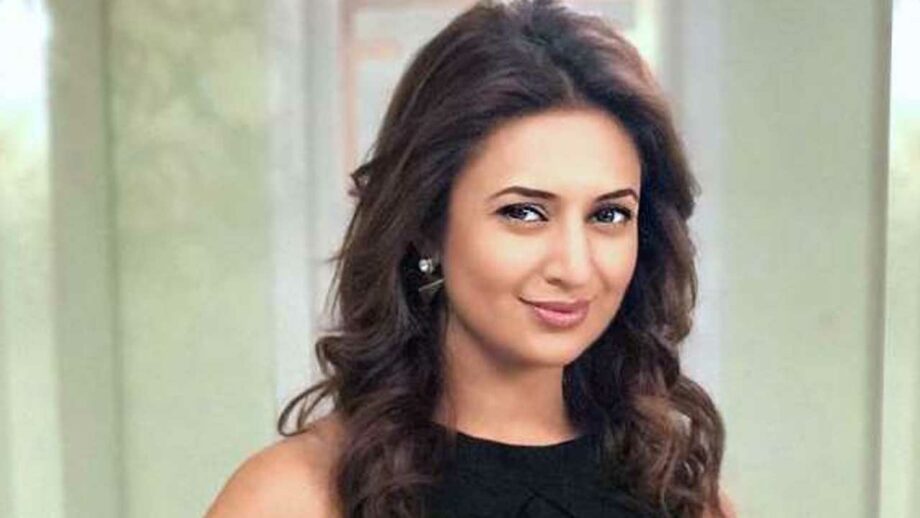 Divyanka Tripathi is without any doubt one of the nation’s most loved television actresses. In fact, she is one of the most famous personalities on Indian television. She made her first debut on Indian television through the daily soap, Banoo Mai Teri Dulhan. Her commendable acting on this show gained her a lot of love and recognition from fans. This show basically acted as the star’s big break. She won over the hearts of the country then moment we first saw her on screen.

The star is also recognized for her amazing features like her precious smile, her doe like eyes, her flawless skin and not to forget, her long luscious locks. Divyanka is now also recognized for her amazing acting in the well known serial, Yeh Hai Mohabbatien. This is mainly due to her intense acting skills and strong dialogue delivery that gets the viewer completely sucked into the show.

The actress is also known for her off screen presence just as much as the one on screen. Usually, stars are not expected to be just as nice as they are on television in real life too. But, Divyanka is known to be just as warm and welcoming as she seems on screen off screen as well. On screen Divyanka plays the role of a mother. But what is adorable about her is that she also acts as a mother figure to the child co-actors even when the cameras are not rolling. She has a fan base that consists of all age groups, ranging from kids to elders.

We hope to see Divyanka continuing to be herself and prospering in her profession in the many years to come. Stay tuned with us for more such updates on your favourite celebrities. 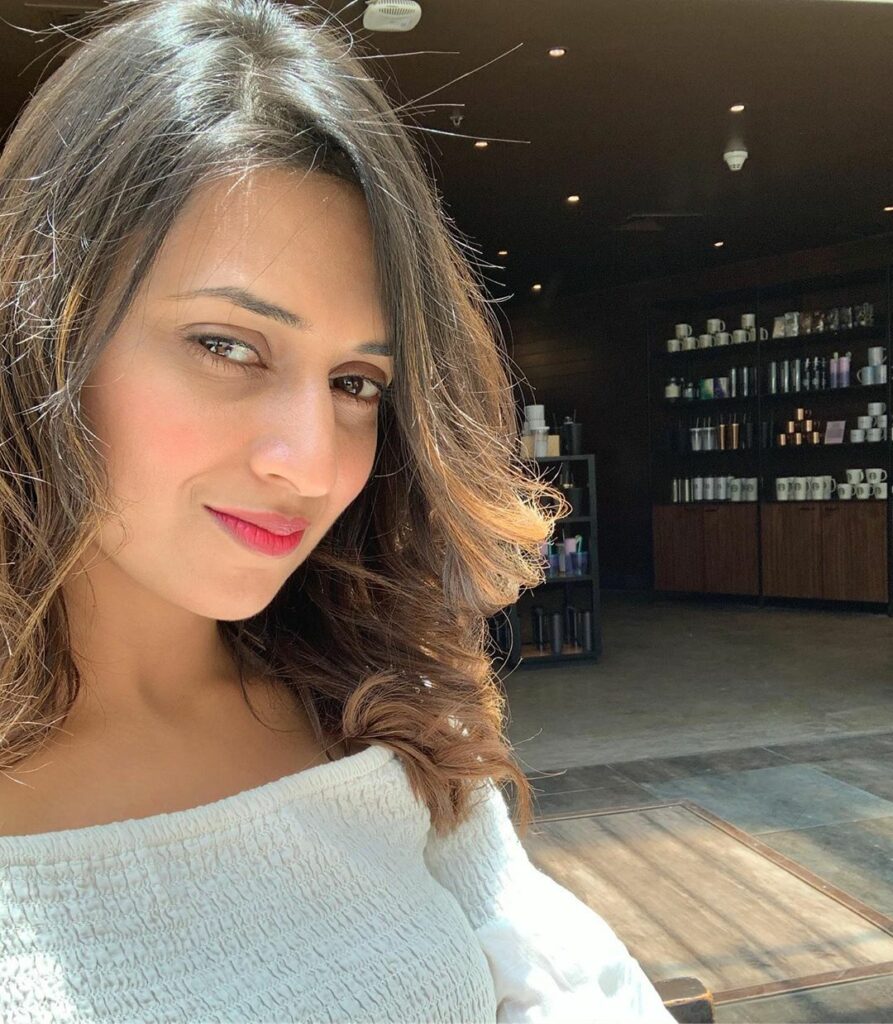 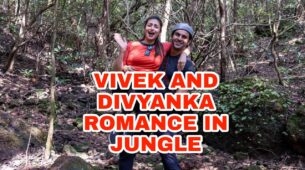