Style moments of Palak Sindhwani aka Sonu you need to CHECK Almost six months back, Nidhi Bhanushali who earlier played the role of Sonu had quit the show. The young talent wanted to concentrate on her further studies and so had decided to quit the show. Nidhi had replaced Jheel Mehta as Sonu in 2012.

The makers of the popular comedy show Taarak Mehta ka Ooltah Chashmah has introduced Palak Sidhwani to play the character of Madhavi and Bhide’s daughter – Sonu. A relatively new face to the small screen, Palak has been chosen after carefully identifying her as the most befitting to play the role of Sonu.

One of the most integral and loved characters in TMKOC, Sonu has been away for pursuing further studies and is returning to Gokuldham Society to surprise her parents.

Palak Siddhwani, who entered Taarak Mehta Ka Ooltah Chashmah sometime ago to play the role of Sonu Bhide, looks enchanting in her new pictures. The actress shared a few images from her photoshoot where she looks refreshing. From trendy jackets, denim to gowns, Palak can be seen trying out out new looks in the photoshoot.

Palak has a child’s face but she is graduated! Who can believe that? But who cares until she gives proper justice to Sonu’s part, right? Now being good looking, she also is very fit and gives major goals.

Take a look at some of her style moments: 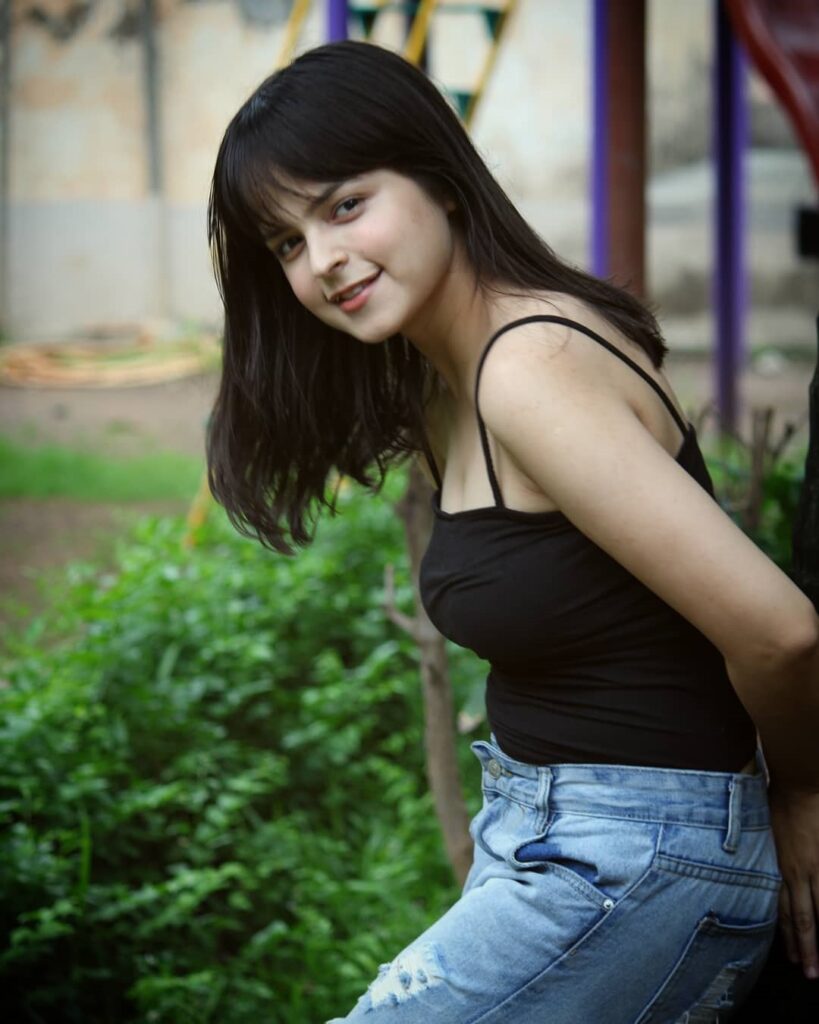 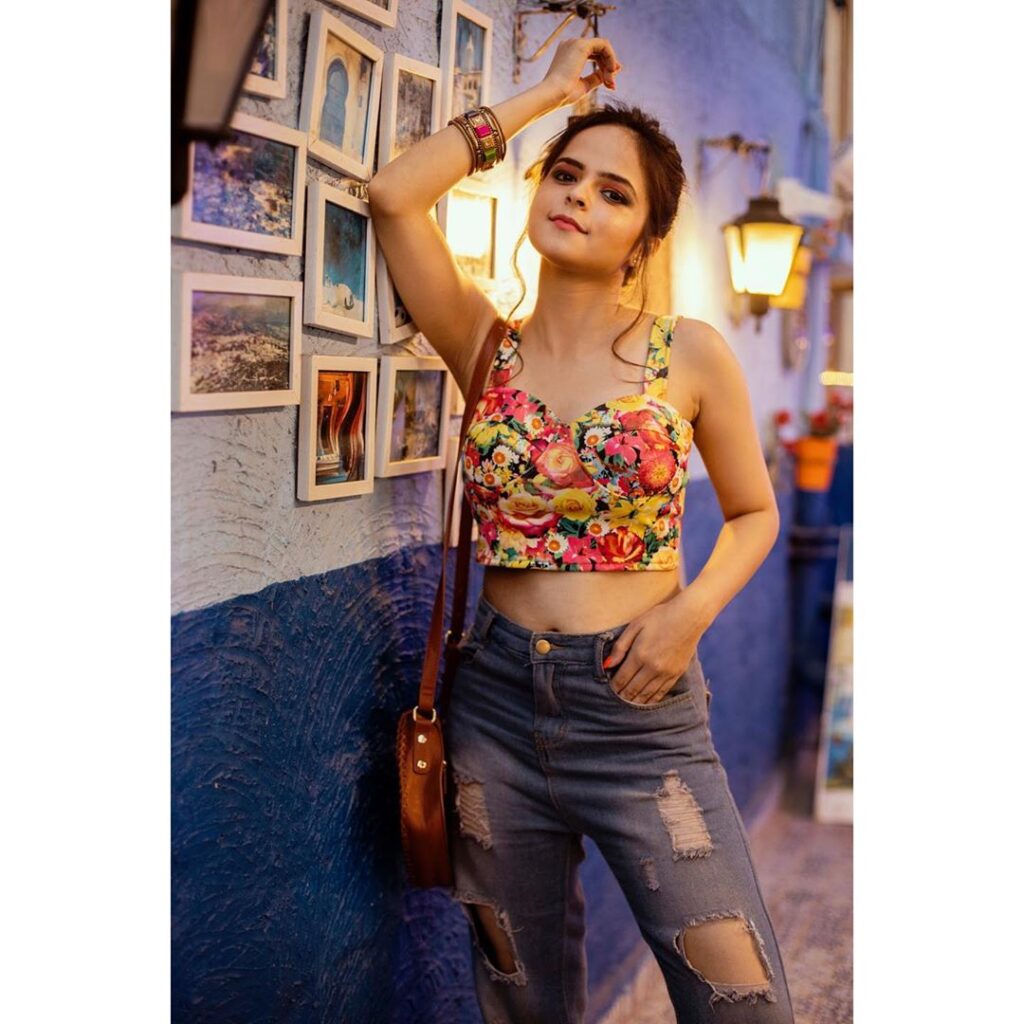