Tappu and Sonu’s on-screen chemistry will make you blush And it is loved by people of all ages. Although we agree it sometimes gets repetitive. The makers of the show constantly try to come up with a new issue and how the Gokuldham members solve it being together. So, Tapu and Sonu are in a relationship after some time.

According to some sources, the return of Dayaben will also mark a change in the relationship between Tapu and Sonu and she possibly will take a lead in taking their friendship to a new level. Whatever the turn the show might take, it will be all fun to see Daya reunite with Jethalal in Taarak Mehta Ka Ooltah Chashmah.

All the residents of the society, as well as viewers, are completely surprised and full-on entertainment as Popatlal showed us his dance moves. Along with Popatlal, Sonu and Tapu also danced on a special song. The youngsters Tapu and Sonu performed on the popular song of the movie Simmba – Aankh Maarey. The duo exhibited their crackling chemistry, which was not appreciated by their parents. However, all the members of society will love their performance.

And since then the topic of Tapu and Sonu getting married is the talk of the show.

What do you think about them getting together? 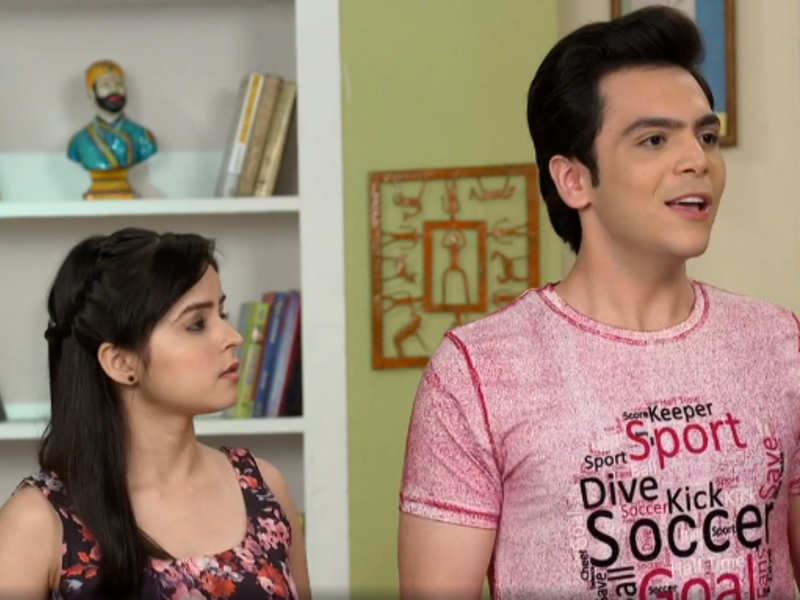