Balveer Returns is an Indian television fantasy drama that stars on Sony SAB. It is sequel to the early drama Baalveer. The story of a young boy who gets superpowers from seven fairies in fairyland is a treat to watch. But he must use his ultimate power to help all the needy children.

The story is leaving no stone unturned to destroy Baalveer’s mission to be the ultimate power in the world. Baalveer seems a very nice show for kids as they get well into an entertaining show. The battle between good and evil has started already in Baalveer Returns as Timnasa wants to destroy Baalveer.

With some of the best in class, visual effects and stunt work, Baalveer Returns has managed to grip the attention of all fans after the prequel Baalveer. Since every fan claims to be the biggest fan of the show..here we have a test prepared for you. The ease with which you get through will determine the result

Hope you answered all the questions correctly. If yes then welcome to Baalveer Returns’s Fan-club. 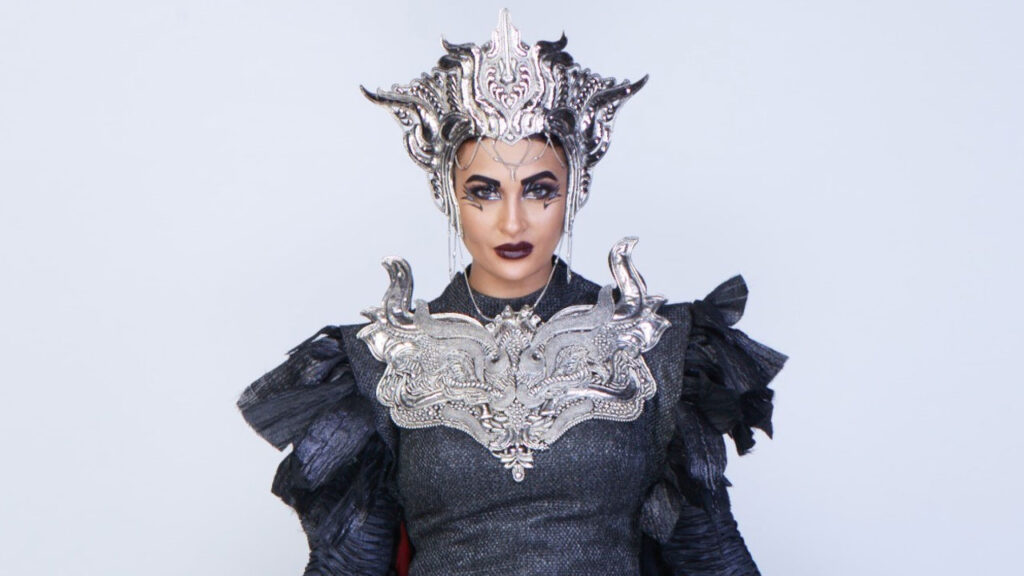 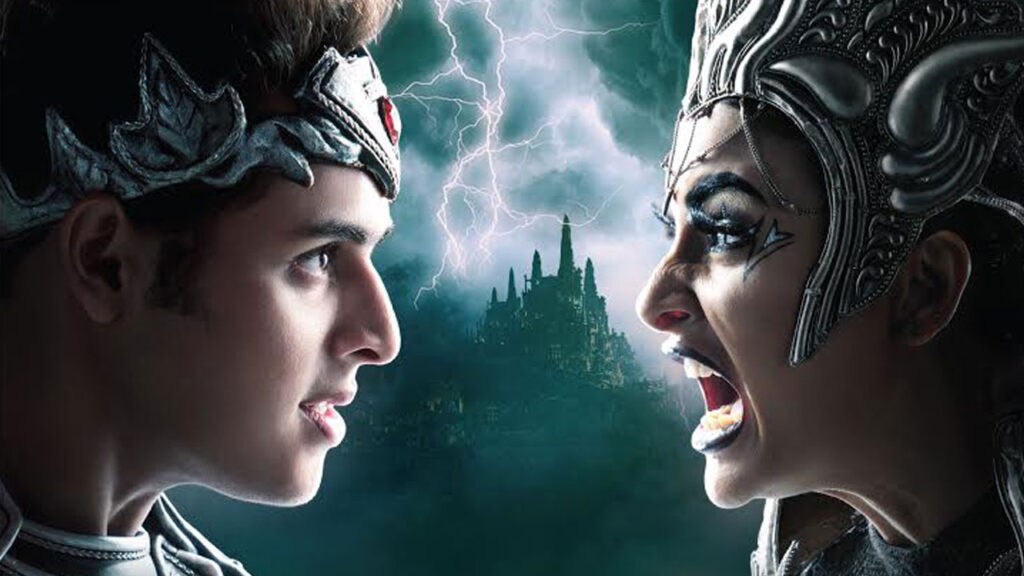