The bold and beautiful, Kanika Mann, is a popular and well-known Indian television actress who is widely known for her looks and charming face. The actor rose to heighst after portraying the role of Guddan in Zee TV’s Guddan Tumse Na Ho Payega. The Punjabi girl completed her LLB from Punjab University and later started her career as a model and within no time, bagged Miss India Elite 2015.

Kanika got more fame when she appeared in various TV commercials and also appeared in a Punjabi film, Daana.

Here are a few statements that fans would love to agree with…Try yourself and try to get a nod in agreement.

1. Be it any other actress on screen, you are always searching for Kanika Mann

2. Do you like her role as Guddan in Guddan Tumse Na Ho Paayega?

3. You are always waiting for her to come back on screen.

4. You always see Nishant-Kanika as on and off-screen Jodi.

5. You are still watching her videos on TikTok and Instagram.

Hope you said a big ‘YES’ in your mind…didn’t you?

If yes then you are officially a die-hard fan of Kanika Mann! Welcome to the club! 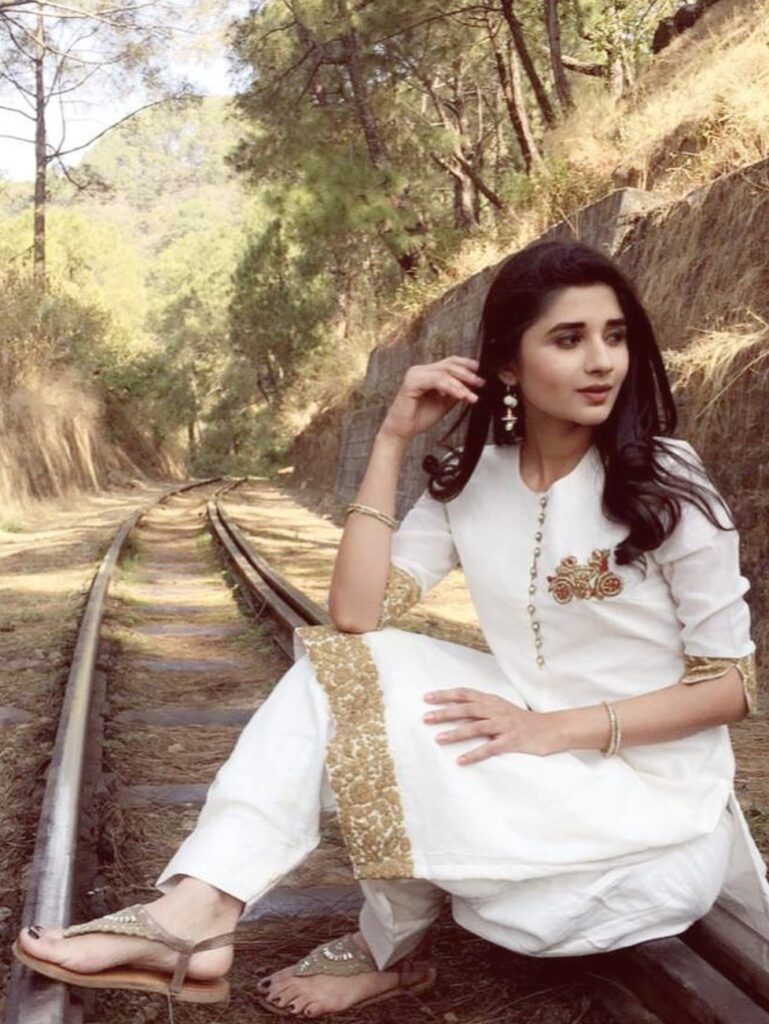