Reasons why we love to hate the telly actors like Maya, Vedika and Mr. Bajaj Our relationship with TV villains is weird. We hate them almost as much as we love them. To be honest, we perhaps just love to hate them. While there are a few actors who have chosen negative characters to be their forte, there are some who have dabbled in different roles, but we feel they have given their best in negative roles.

A few such actors are Karan Singh Grover who played Mr. Bajaj in Kasautii Zindagii Kii, Pankhuri Awasthy who played Vedika in Yeh Rishta Kya Kehlata Hai and even Jennifer Winget as Maya.

The current popular villains from the genre are Mr. Bajaj, Maya, and Vedika.

Played by Ronit Roy in the earlier installment of the series, the character of Mr. Bajaj is currently played by Karan Singh Grover. He is the antagonist in Kasautii Zindagii Kay starring alongside Parth Samthaan and Erica Fernandes.

Jennifer Winget is also popular for playing the villain Maya in Beyhadh. She is the girl who can be a nightmare for many boys, not only with her killer looks but also a charming attitude. Beyhadh might just be one of the rare TV shows where the antagonist is the lead of the show.

Another popular villain is Vedika from Yeh Rishta Kya Kehlata Hai. The character is portrayed by Pankhuri Awasthy. She was too good as Vedika, creating problems galore for Kartik and Naira.

Who is your favorite person to hate? 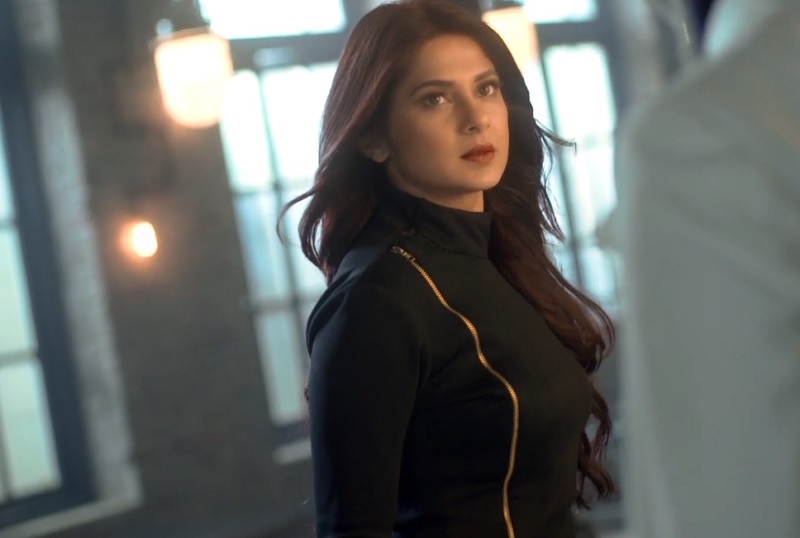 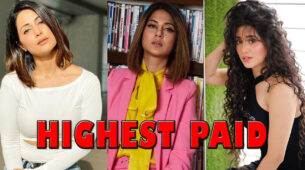