Why Do We Think Kundali Bhagya's Karan And Preeta Are The Best Pair On Television? | IWMBuzz
Subscribe Now
Television | Photos

Some reasons that Karan and Preeta are best Jodi of Zee Tv is here, check out! The story started with hatred and is turning out all love. We saw how Preeta was insulted, humiliated, ignored by Karan but it was Karan again who fixed all things up. The way he pleased her was cute. Kundali Bhagya is all about a love triangle between Karan played by Dheeraj Dhoopar, Preeta aka Shraddha Arya, and Rishabh aka Manit Joura.

We saw Preeran’s on-screen chemistry was setting fire on our screen. But we brought some reasons why this happens every time they come together.

Some reasons why Karan and Preeta are called hottest Jodi on TV are:

Best friends: We saw Karan and Preeta befriend each other. So much so that they become the best of friends. Every episode would end without Karan and Preeta fighting over stupid but cute banters. Stand for each other: With every problem that stands in the way of Luthra family’s well-being, Preeta, and Karan come closer as they always join hands to solve the issues. So close yet far: Karan thinks that Preeta had joined hands with Sherlyn and holds her responsible for everything going wrong in his family. In anger, Karan insults Preeta and throws her out of the Luthra house. Mr. Rude: Driven by his anger for Preeta, Karan stopped Preeta’s wedding with Prithvi, and to not see her happy again, he marries Preeta and abandons her on the same night in the middle of the road. Now that was rude but soon, he realized his mistake and thus feelings started flowing between them, again! 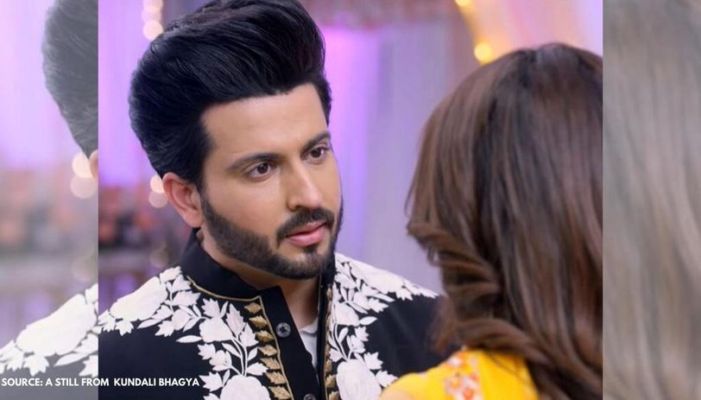