What Makes Sanaya Our Favourite Sanaya Irani, now Sanaya Sehgal, is by far the nation’s most loved television actress. She has won over the hearts of many fans and followers throughout the country with her work in several television daily soaps. She is widely known for playing the role of the character Gunjan in the serial Miley Jab Hum Tum and also for playing the role of Khushi in the serial Iss Pyaar Ko Kya Naam Doon?

The star seems to have a fan base of her own, which is quite huge. Apart from acting, the star also has a flair for dancing and she seems to be fairly good at it too. The star was seen on the dance reality show Nach Baliye in the year 2017. She participated with her dance partner Mohit Sehgal. The dancing pair not only participated, but also secured the 3rd place in the show. She was also the finalist on season 8 of another dance reality show called Jhalak Dikhhla Jaa in the year 2015.

Many fans of Sanaya are quick to assume that the star was first seen debuting on television. But the truth is that the star had first debuted on the bigger screen of Bollywood, with a cameo in the movie Fanaa, which was a Yash Raj Film that released in the year 2006. The actress played the role of Mehbooba in the movie.

It is now definitely fair to say that the actress is a complete powerhouse of talent. We hope to see Sanaya prospering in every field she chooses and we hope she soars to greater heights. Stay tuned with us for more updates on your favourite celebs. 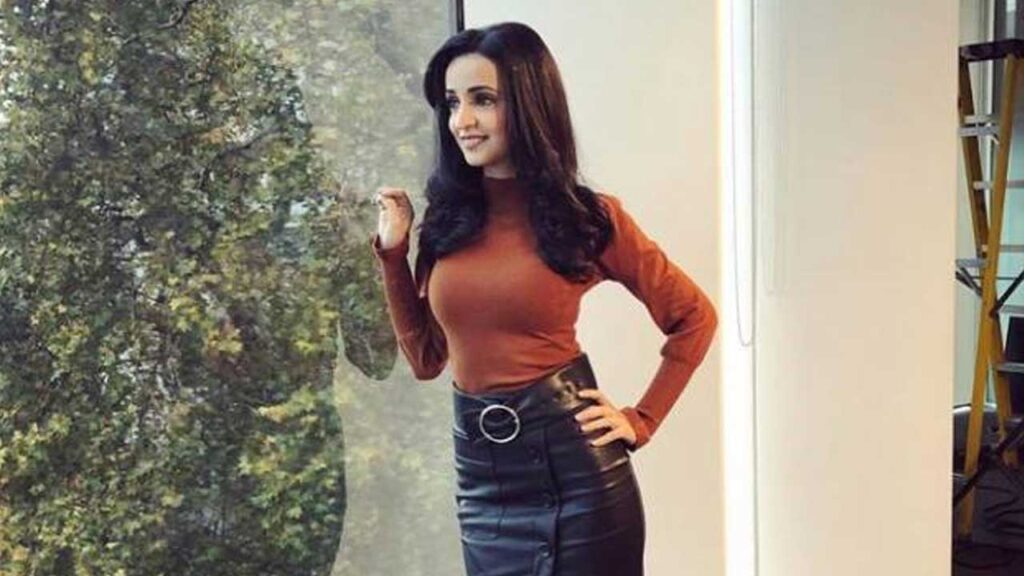 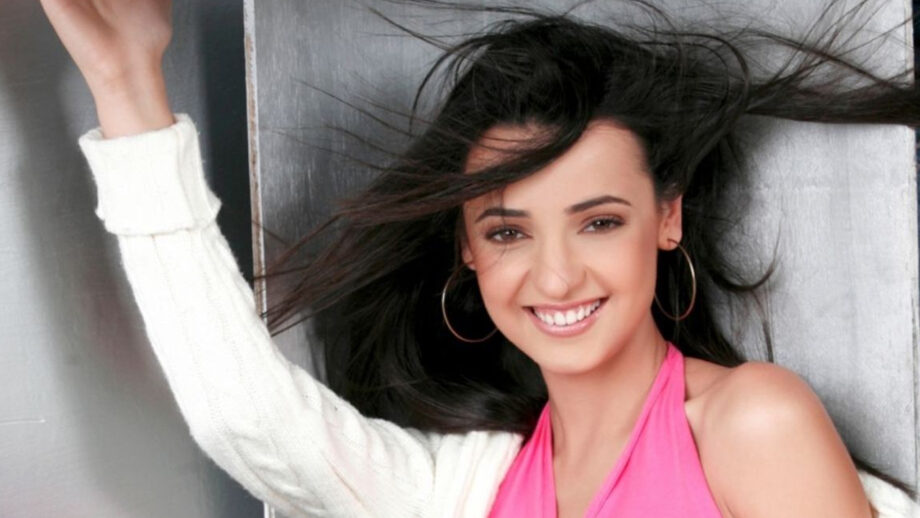