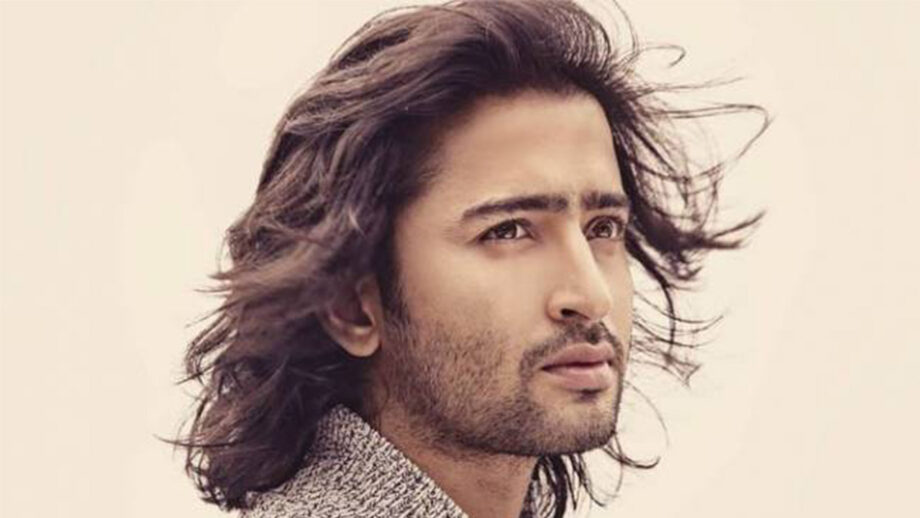 With a massive following of over 2 million and counting on Instagram, Shaheer is among several other television stars who are loved by one and all. He is right now one of the sensations of the small screen in India. The actor, who is equally popular in Indonesia, has earned a lot of praise, both from his audience as well as critics for his stupendous performance.

Talking about his fashion sense, we are quite in love with the various styles he projects on television and also on social media!

Right from Sherwani to casual dressing, Shaheer tried everything and is the center of the eye for his amazing dialogue delivery and looks. 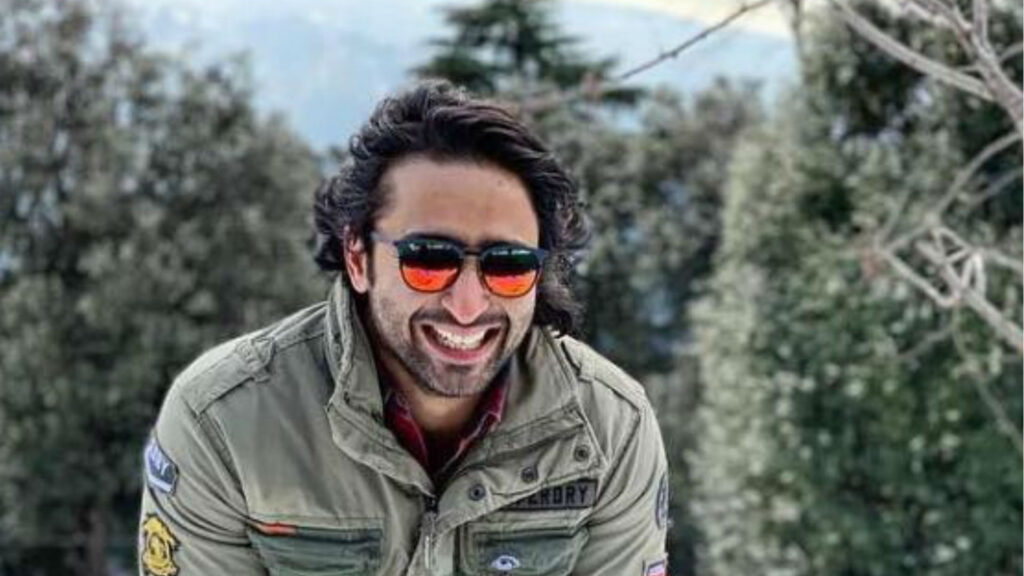 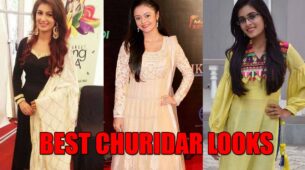