We often come across shows on Indian television that are so good that we get completely engrossed in them. One such show we all are huge fans of is Yeh Hai Mohabbatein and we are here to find out if you too are huge fans of the show. 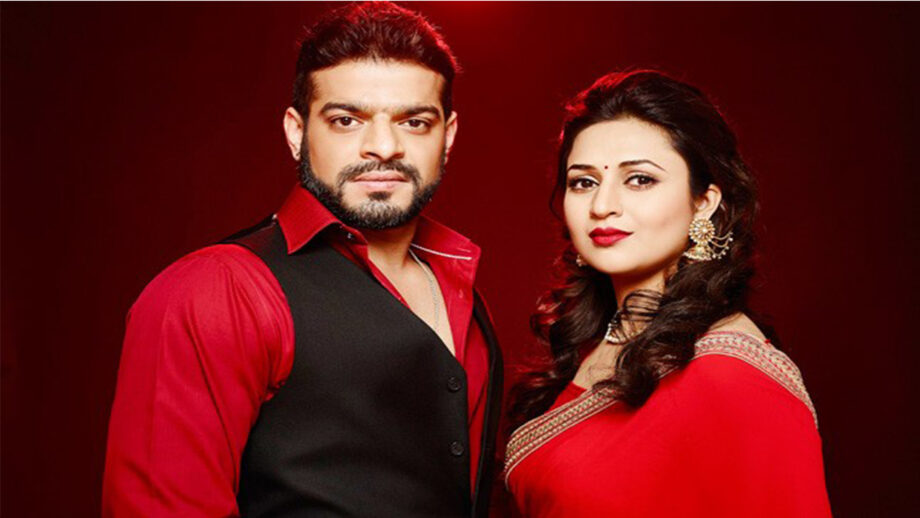 Yeh Hai Mohabbatein is by far one of the most loved daily soaps on Indian television. The show was loved ever since it was first aired and now has a fan base of millions across the country which does not seem to stop growing . The show is mainly loved due to its amazing storyline, plot twists, and most importantly the cast members.

Just as we mentioned above, the show has a fan base of millions and what amuses us is the fact that every fan in the fan base claims to be the biggest fan of the show. Do you think you are a big fan of the show? If yes, take the test prepared below to find out.

Q3- Who plays the role of Ishita on the show?

Q4- What role does Karan Patel play on the show?

Q5- Who plays the role of Ruhi on the show?

Q6- Who is Ruhi’s birth mother on the show?

Q7- How is Ishita related to Ruhi?

Did you get through all the questions above with complete ease? If yes, CONGRATULATIONS! You truly are a big fan of the show. Stay tuned with us for more such exciting quizzes and updates on your favourite celebs and shows.