Shehnaz Gill and her real-life secrets you don't know are here! 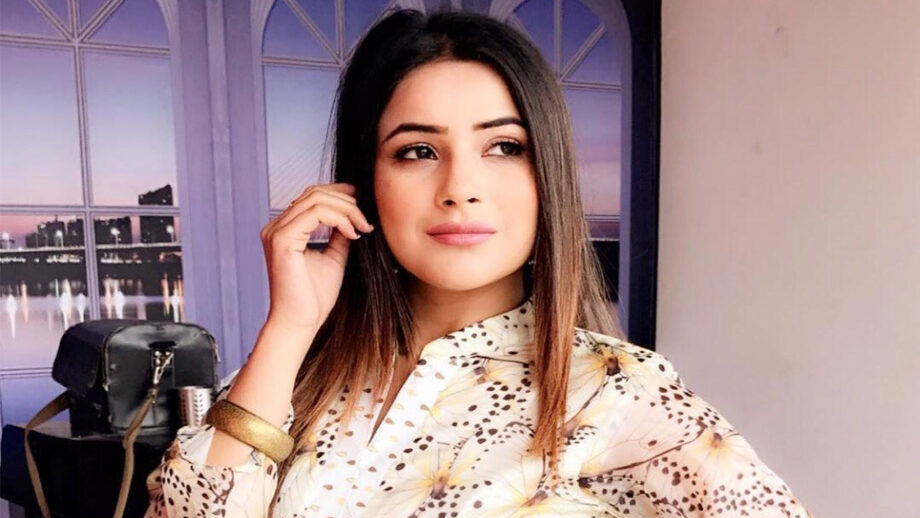 Shehnaz Gill is one of the most entertaining contestants this season. Bigg Boss 13 viewers are loving her on the show. With her cute, funny antics, Shehnaz has managed to steal all the attention inside the Bigg Boss house. In a short span, Shehnaz Gill has managed to create a loyal fan base for herself.

Now just not the Punjabi industry but the entire country knows her and is loving her on the show. Shehnaz Gill, who is currently locked inside the house of Bigg Boss 13, is not only a favorite with Salman Khan who likes to call her Punjab ki Katrina Kaif but also with others who consider her a complete entertainer.

Here’s looking at lesser-known facts about the actress:
She left her college in the third year itself as she wanted to work in the entertainment world.
Miss Gill is a popular face of the Punjab industry. She has a huge fan following in the film industry.
Shehnaz was first seen on the big screen with the movie Kala Shah Kala. The movie also starred Sargun Mehta and Binu Dhillon.
Shehnaz is 26 years old and she stepped into the Punjabi film industry in the year 2015.
Gill is extremely close to her mother.
She first featured in the song Shiv Di Kitaab which was sung by Gurvinder Brar.
The Punjabi hottie is also a self-proclaimed fitness freak and her Instagram account is proof where she keeps sharing glimpses from her workout sessions.
Shehnaz Gill rose to fame with Garry Sandhu’s song Yeah Baby, Majhe Di Jatti with Kanwar Chahal and Guri’s song Yaari.

Apart from her mother, Shehnaz is also very close to her brothers. The actress has posted several beautiful pictures on her social media accounts where we can see their sibling bond. Shehnaz completed her studies from Lovely Professional University in Punjab. She is a graduate in Commerce.

The actress got into a major controversy when she publicly made fun of Himanshi Khurana’s song I Like It. Gill is very fond of cars and loves posing with them.