The show is featuring Shaheer Sheikh, Rhea Sharma, Ritvik Arora, and Kaveri Priyam, the romantic drama has been entertaining the audience for a year and has bagged many records in just one year. The story revolves around Mishti aka Rhea Sharma a simple girl who falls in love with Abir aka Shaheer Sheikh who loves to express his feelings through poems and shayaris. Today, we bring you some of the unknown facts of the show Yeh Rishtey Hain Pyaar Ke.

The show is the extension or spin-off show of Yeh Rishta Kya Kehlata Hai which is one of the longest-running shows on television. The show has been on TV for just years but has won many awards be it for the best Jodi or lead pair, supporting, and many more. Shaheer Sheikh and Rhea Sharma make a good couple and look hot on-screen. The show was been promoted by many shows including its creator show Yeh Rishta Kya Kehlat Hai, Yeh Hai Mohabbatein, and Tu Sooraj Main Saanjh Piyaji. 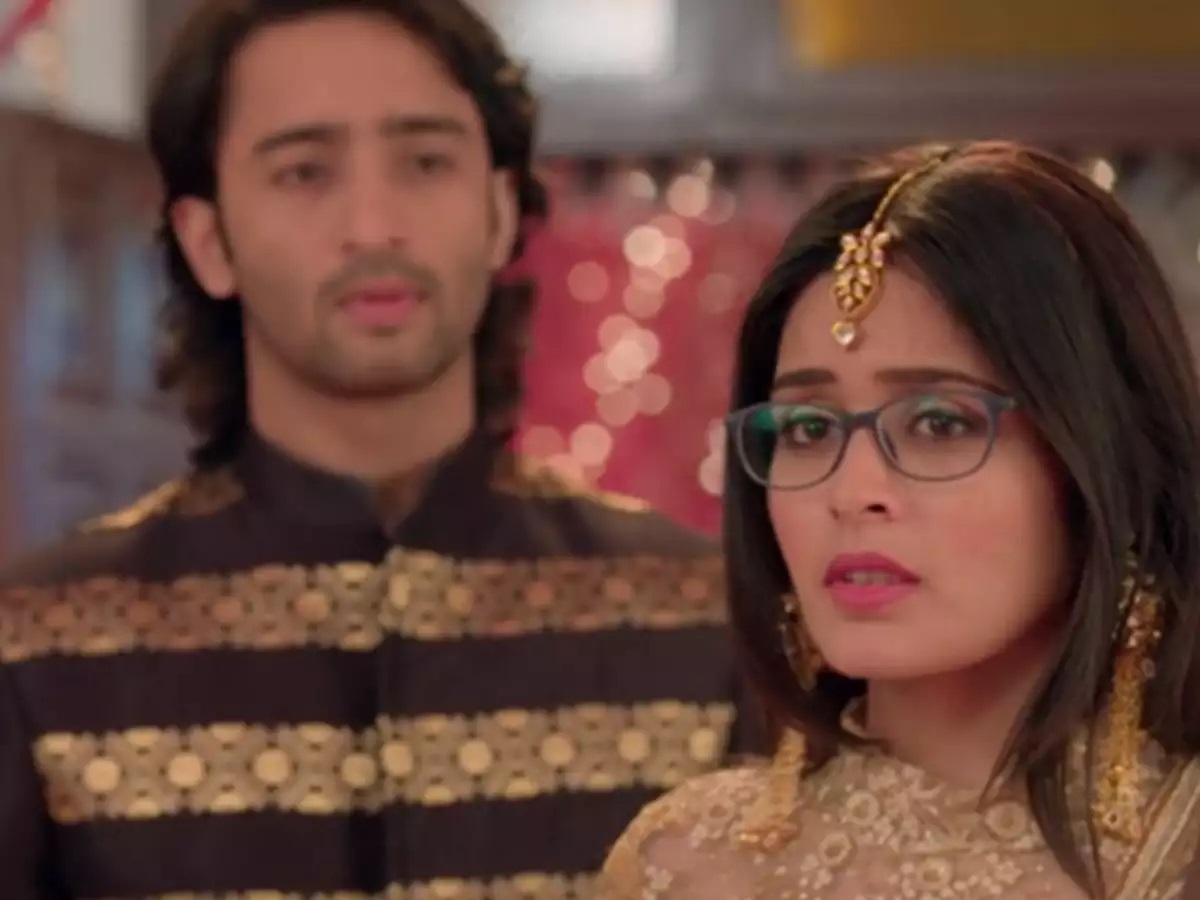 The show got the best music from the industry and guess what? The promo of the show was done by the pop singer and rapper Badshah. Bepannah fame Harshad Chopda and Tushar Khanna were supposed to play the role of Abir and Kunal but the show handed the job to Shaheer Sheikh and Ritvik Arora and the rest is history. 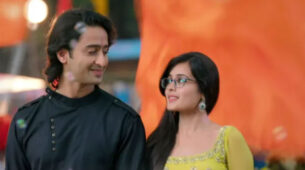 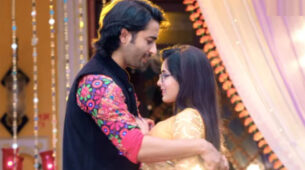 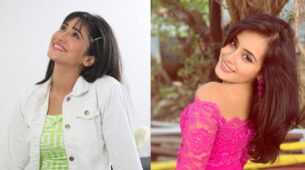