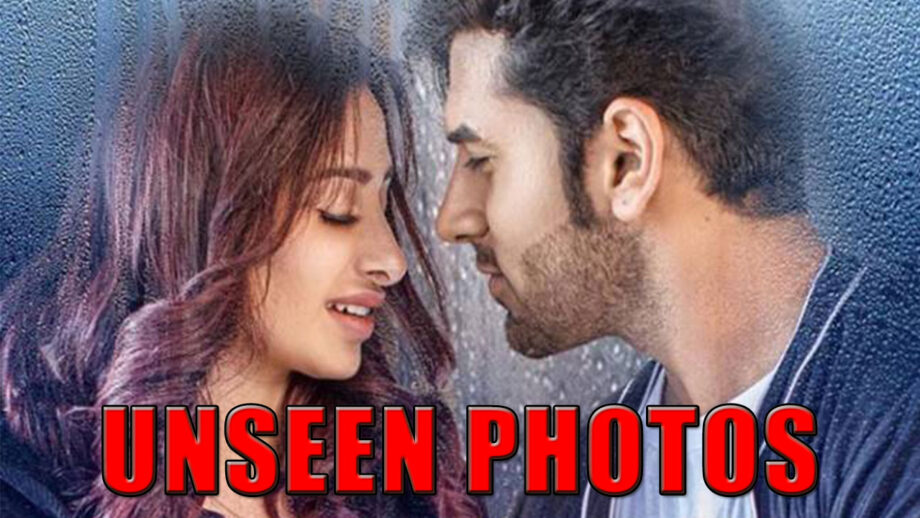 Two of the most known personalities from the Bigg Boss 13, Mahira Sharma, and Paras Chhabra already made us love them with their chemistry in the house. Both of them were seen at various tasks and debates, sometimes fighting for one another and sometimes fighting with each other.

Paras Chhabra has made a long way into the industry not just into the Bigg Boss 13. He was seen in various shows like Splitsvilla, Badho Bahu, Aarambh, Vighnaharta Ganesha just before Bigg Boss 13. While Mahira Sharma also played a pivotal role in Naagin 3 in 2015 but only came to fame after being seen in the Bigg Boss 13. She was last seen in Kundali Bhagya as Monisha Sharma, Karan’s former fiancé.

Inside the Bigg Boss 13, we saw many incidents happening like the chemistry between Siddharth Shukla and Shehnaaz Kaur Gill, Asim Riaz, and Himanshi Khurrana so similarly we also witnessed Mahira Sharma and Paras Chhabra. We saw how all the contestants fight with each other at every moment but when the elimination came around, the affection and care for all the contestants were seen on TV.

Paras Chhabra was the first finalist in the house but he decided to walk out with the prize cash of 10 Lakh. Mahira Sharma got eliminated before him. Both of them had their happy days inside the house. We all saw how they cared for each other in the difficult times in the show and in real life too. Today, we brought to you the unseen photos of them caught in-camera in Bigg Boss 13. 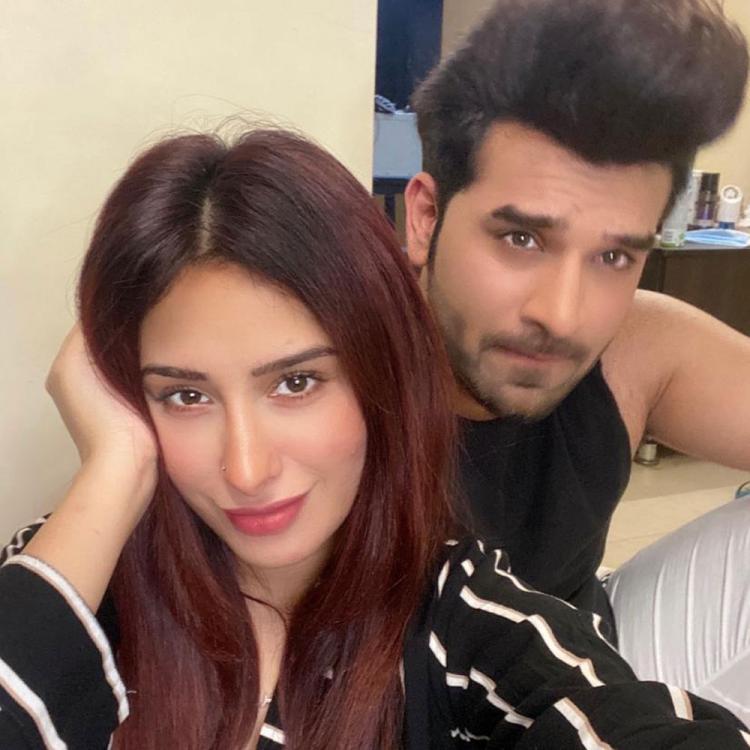 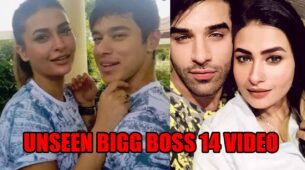