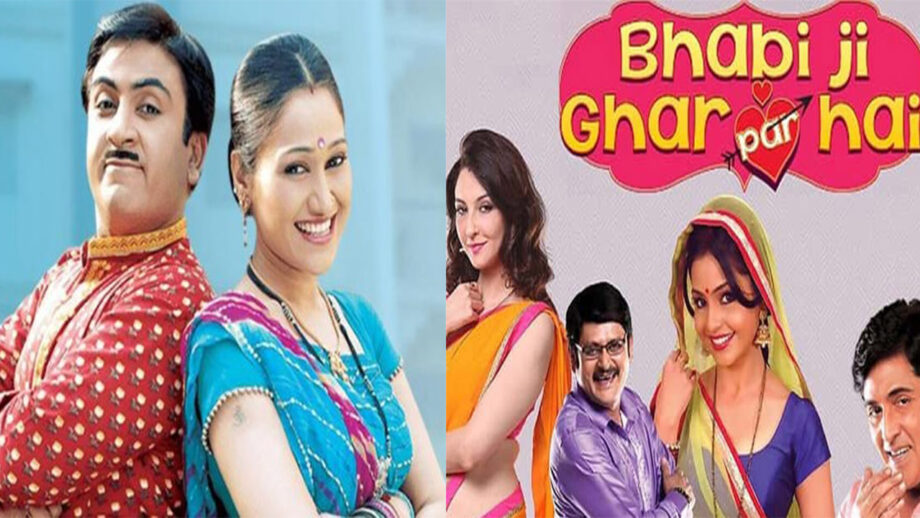 The first thing that comes to our mind when we think of Hindi television shows is that the daily soaps are full of melodrama, OTT sets, acting, etc. So, a good comedy show is always a welcome change and is appreciated by the viewers. That’s exactly the reason why SAB TV shows Taarak Mehta Ka Ooltah Chashmah, FIR or Lapataganj are so popular among audiences. Such is the popularity of Taarak Mehta Ka Ooltah Chashmah that its team was among the nine people who were invited by PM Narendra Modi to take the Swachh Bharat initiative forward.

The show, featuring Aashif Sheikh, Rohitash Gaud, Shilpa Shinde, and Saumya Tandon, Bhabhiji Ghar Par Hain? is inspired by the 1995 Hindi sitcom Shrimaan Shrimati. If you have grown up in the 90s, you must remember the popular show starring Archana Puran Singh, Rakesh Bedi, Reema Lagoo, and Jatin Kanakia. If not, what else is YouTube for?

This entertaining sitcom airing on SAB TV is based on the column ‘Duniya Ne Oondha Chashma’ written by Taarak Mehta for the Gujarati weekly magazine ‘Chitralekha’. The show depicts how all the society members of Gokuldham Society of Mumbai, come together to help each other face common real-life challenges.
Some of the common things we found between the two daily soaps are:

Male protagonists: Both the serial have the male leading from the front. In TMKOC, we have Jethalal and his Gokuldham society’s all men and in BGH, we have Vibhuti Ji and Tiwari Ji.

Characters: Characters always play an important role as besides the leading characters others are also seen overall. Like in TMKOC, Bhide, Bapuji, Sodhi, Dayaben, Taarak Bhai, and many more on the list. While in BGH, we have a vegetable vendor, a policeman, and two roadside Romeos.

Dialect: The dialect used in the daily soap also makes a huge impact on the fans. In TMKOC, we see various people speaking various languages like Jethalal sticking to his Gujrati, Bhide to his Marathi, Sodhi to his Punjabi and Iyer to his Ayayo. While in BGH, the cop Daroga, two Romeos, Tika and Malkan, Vibhuti Ji and lastly Angoori Bhabhi kill their lines with a funny accent. 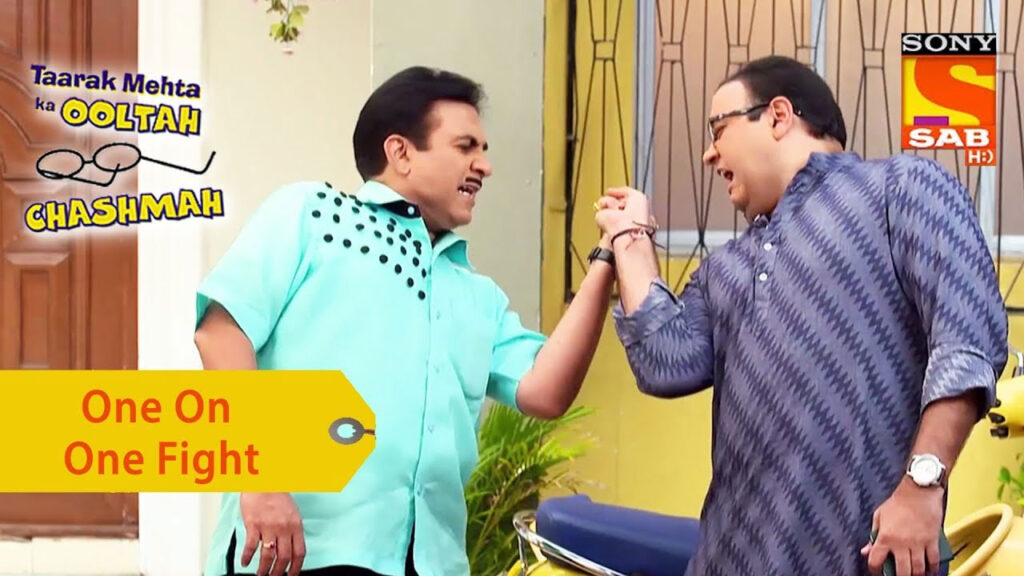 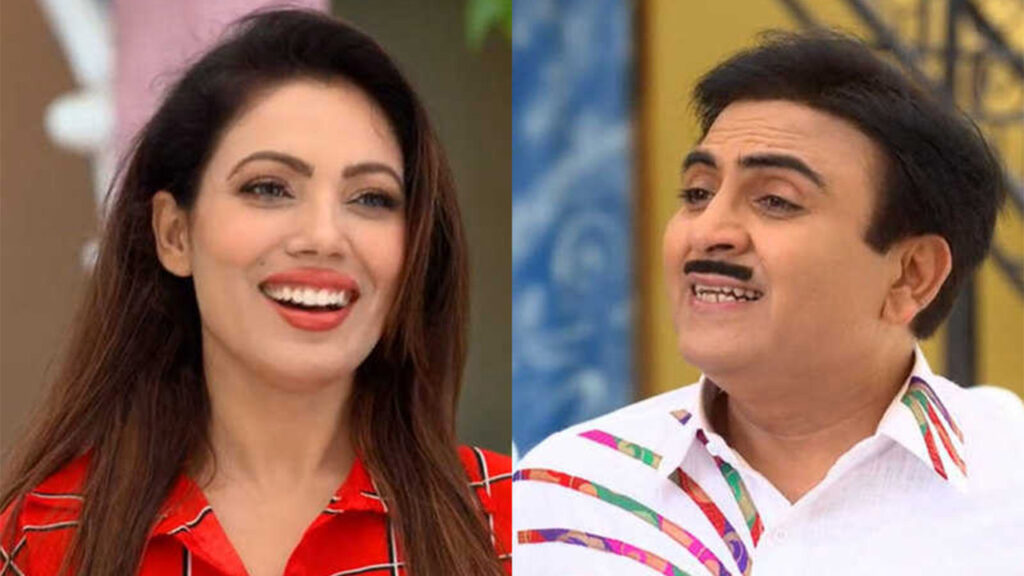 What if Tapu and Sonu get married in Taarak Mehta Ka Ooltah Chashmah?