Ishita and Raman to remarry before saying goodbye in Star Plus popular show Yeh Hai Mohabbatein produced by Balaji Telefilms.

Star Plus popular show Yeh Hai Mohabbatein is all set to bid adieu to the audience. Divyanka Tripathi and Karan Patel starrer show is based on Manju Kapur’s novel “Custody”. The story is based on the love story of Tamil dentist Dr. Ishita Iyer and Punjabi CEO Raman Bhalla, Ishita and Raman’s daughter, Ruhi becomes emotionally attached to each other which forces Raman and Ishita to marry each other but later they fall in love.

Before the audience says goodbye to their favorite Jodi IshRa aka Ishita and Raman, they will witness some love moments of the two.

Ishita and Raman will marry again on the show in front of their family members. It is indeed a happy ending! Take a look at their marriage picture. 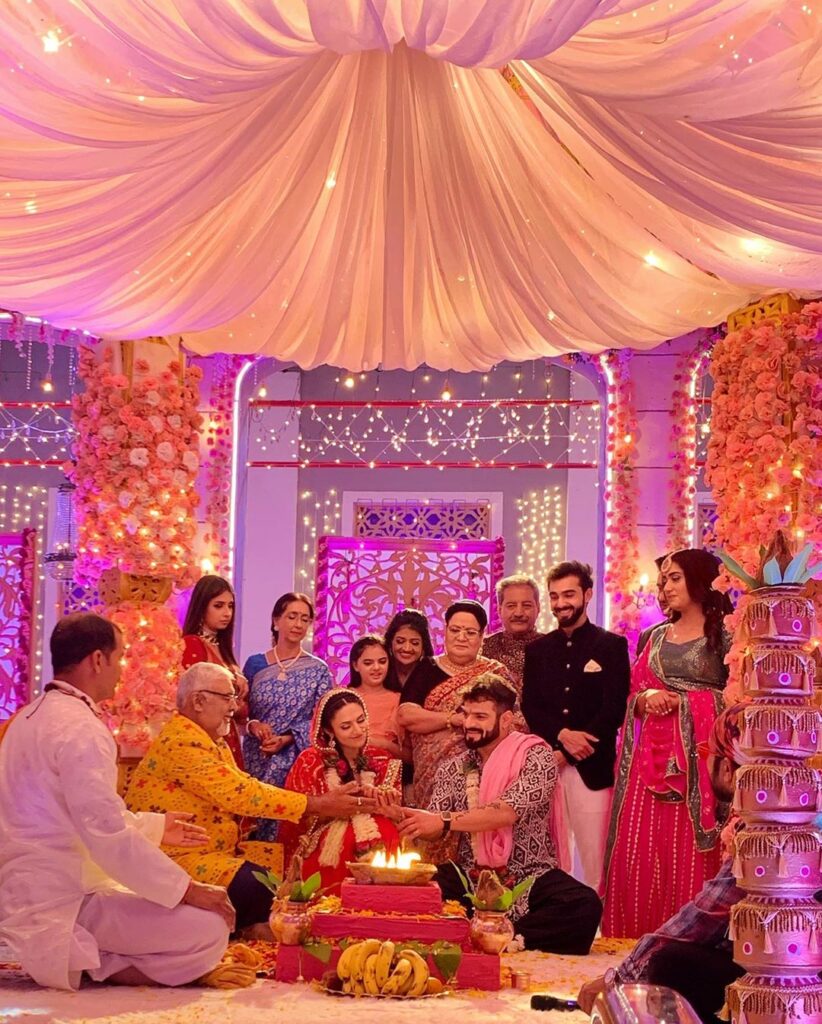 Shireen Mirza reveals the style that makes her feel sexy

Only if you say yes: Who is the special girl Tony Kakkar wants to marr...

Be It Western Or Traditional: Divyanka Tripathi Is A Bomb In Both Outf...

Anita Hassanandani's Love For Pink Is Inevitable & We Have Enough Proo...