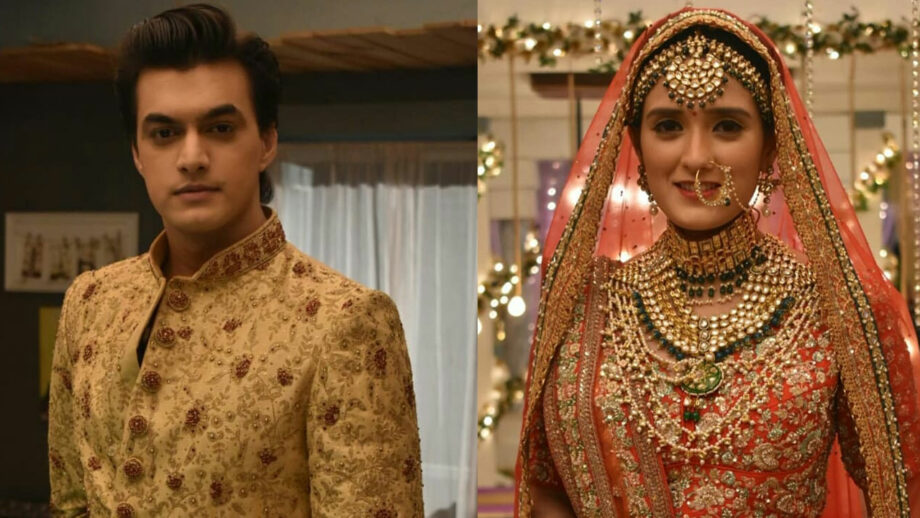 Star Plus popular show Yeh Rishta Kya Kehlata Hai produced Director’s Kut has been coming up with a perfect blend of drama and suspense in its recent episodes.

We earlier reported about the families gearing up for Kartik and Vedika’s marriage.

The show will finally see the Kaira reunion as per the latest promo that is on air. The loyal audience of the show was going through a heart-break with the marriage of Kartik (Mohsin Khan) and Vedika (Pankhuri Awasthy) all set to happen.

But this promo that shows the entry of Kairav along with his mother Naira during the wedding of Kartik and Vedika, and the reactions shown by both Kartik and Naira, have indeed raised the curiosity of the viewers. 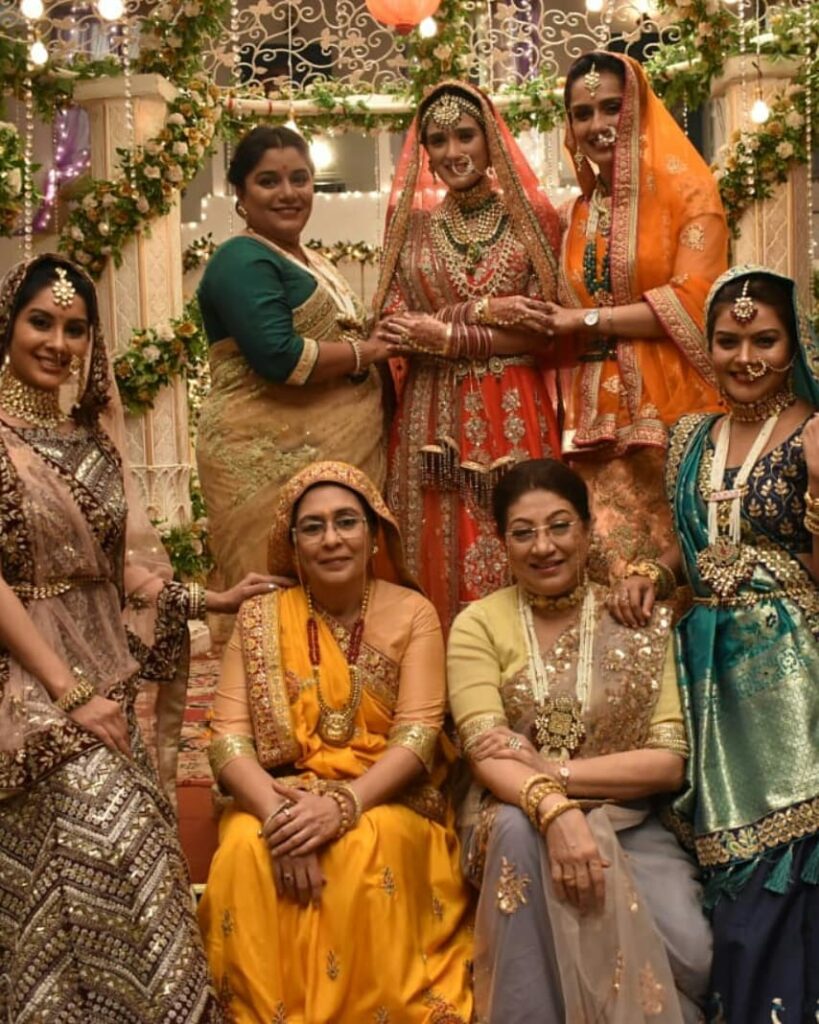 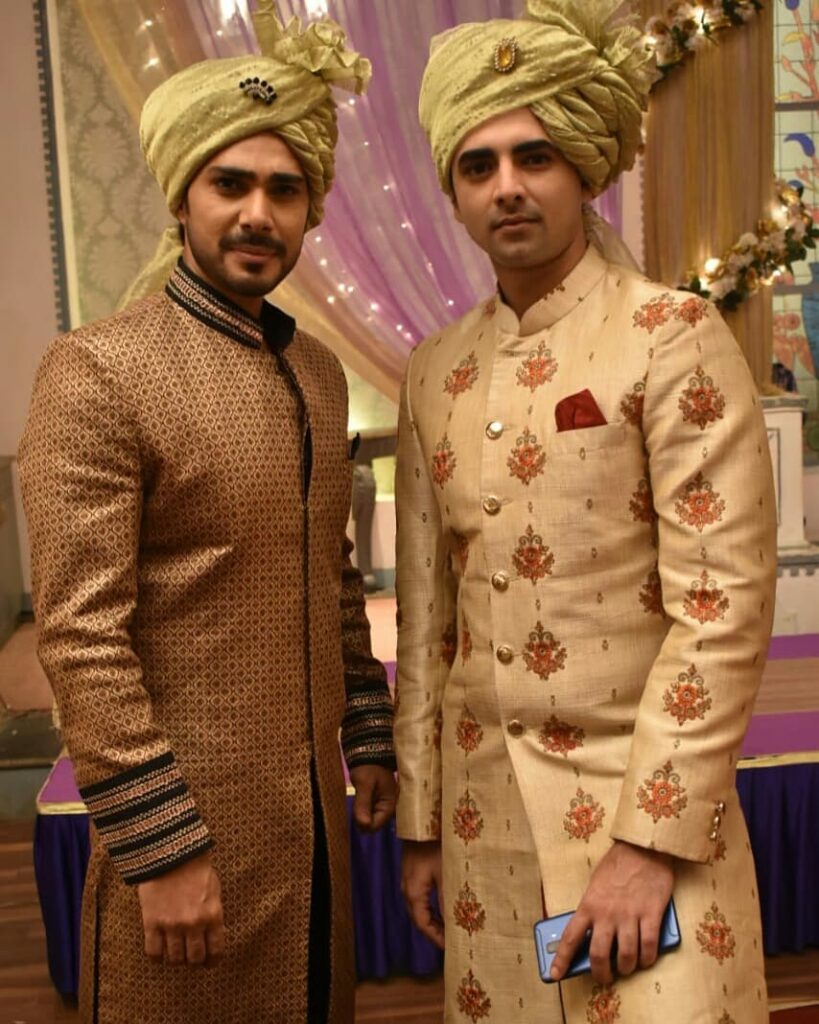