Mohsin Khan the dashing hunk of Indian television is famously known for his style, acting, and hot looks. He makes girls go week by his dashing and charming looks. Mohsin Khan is the epitome of a true Indian man. His sexy looks are the reason why he ranked 6th in the list of Sexiest Asian Men’s list 2018.

Mohsin Khan is an Indian television actor and assistant director. He is a multitalented actor with a dashing personality. He rose to fame after his portrayal of Kartik in Yeh Rishta Kya Kehlata Hai. He is idolized as the ideal betas of Indian television and gained massive popularity. He has been in limelight because of his style and personality.

Mohsin and his intense chemistry with his onscreen love interest Shivangi Joshi is another reason why fans have loved them. His personality shines through his fashion that he brings to the table. His looks and acting chops have kept the fans grooving.

Apart from Mohsin’s acting, his hair, styling, and charm set him apart from other actors. Mohsin is a Family oriented guy. He spends time with his family which makes him a true gentleman. His style game has always been on point. Be it on screen or a casual outing he always manages to look dashing and charming.

Coming back to his looks, we at IWMBuzz bring you some of his hot casual looks to make your day. Enjoy! 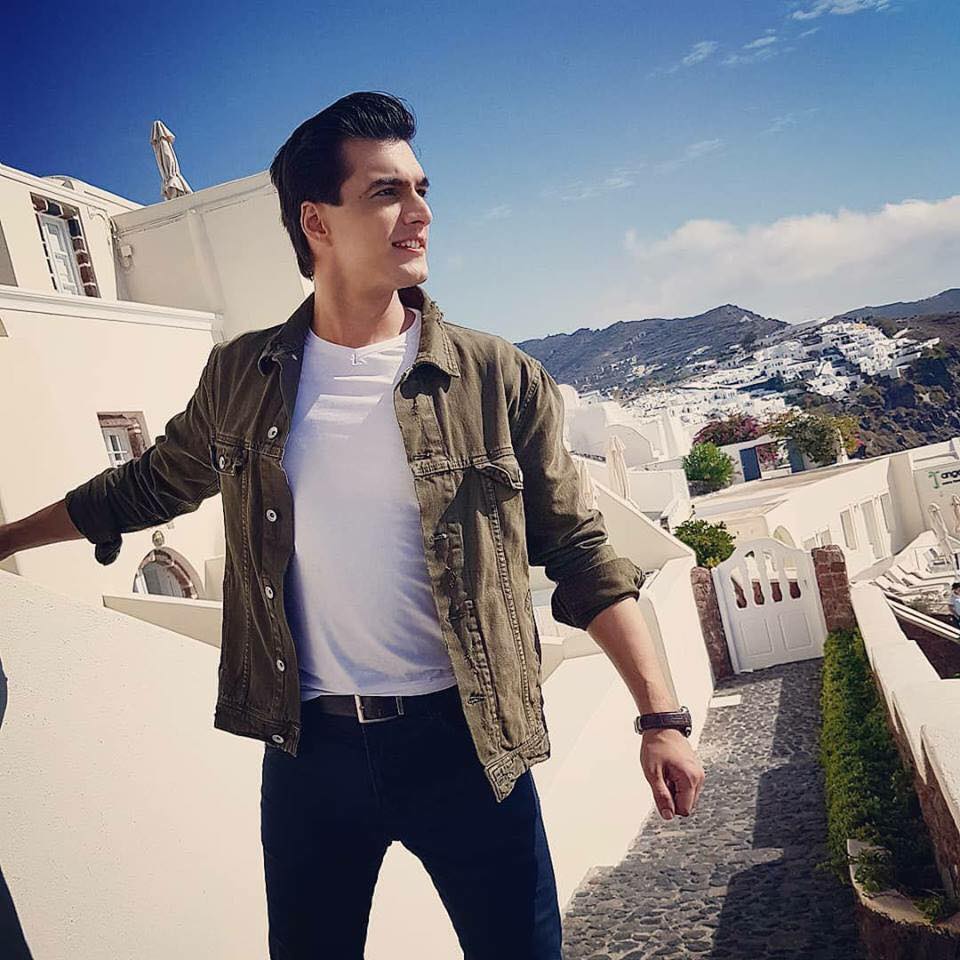