Check out how the Gangaur festival was celebrated by YRKKH's cast! One of the highly loved shows Yeh Rishta Kya Kehlata Hai on Star Plus, yearly, celebrates the Gangaur festival in grand methods. We can’t promise you of this year, but the show will have a good time with a brand new unit and the pictures hopefully if shoot resumes.

When asked the producer of the show, Mr. Rajan Shahi had earlier said, “Gangaur is one of the biggest festivals in Rajasthan and since our show has a backdrop of Rajasthan, we celebrate it every year. Our show’s first episode started with Gangaur so the celebration of Gangaur is a must for ‘Yeh Rishta Kya Kehlata Hai’. The audiences have followed it and every year it happens in a grand style and it has unique elements every year and this year it’s going to be Kartik and Naira’s first festival after marriage and their romance is already keeping the audiences glued.”

The in-style show Yeh Rishta Kya Kehlata Hai has been grabbing eyeballs with its present plot on socially related matters together with feminine empowerment, sexual harassment.

The complete Goenka and Maheshwari household had been seen celebrating the Gangaur festival. The staff was seen all decked up for the same.
Earlier, the show had Naira and Kartik’s romance. The viewers got to witness some cute sequence throughout Gangaur celebrations between Naira and Kartik. The on-screen couple is head over heels in love with one another in the sequence and the two are fairly vocal about their relationship and most importantly, their bond has grown stronger with time.

Naira and Kartik look pretty like a prince and princess but with traditional tadka. They’re decked up in stunning clothes and had a good time. Shivangi Joshi aka Naira seems attractive in a conventional yellow lehenga while Mohsin Khan, who portrays the role of Kartik, seems good-looking in a pink sherwani.

Kaira’s i.e. Shivangi and Mohsin’s on-screen chemistry is liked by the audiences. The two have an enormous fan following on social media. Most importantly, the whole cast all came together for the grand celebration. Other than Kaira, the complete cast and even the crew of the show have been dressed up. Check out below. 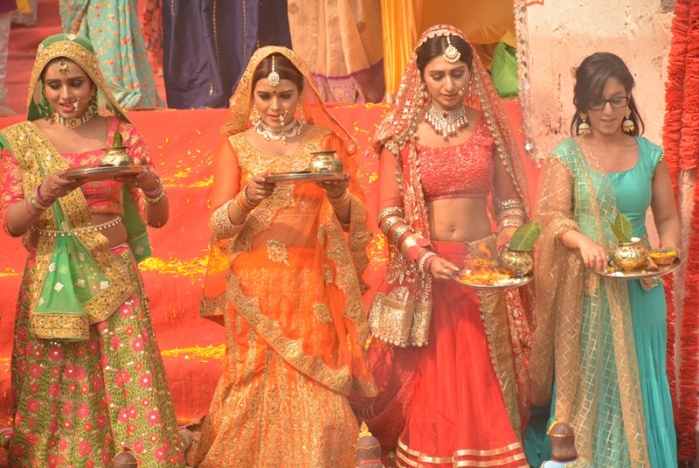 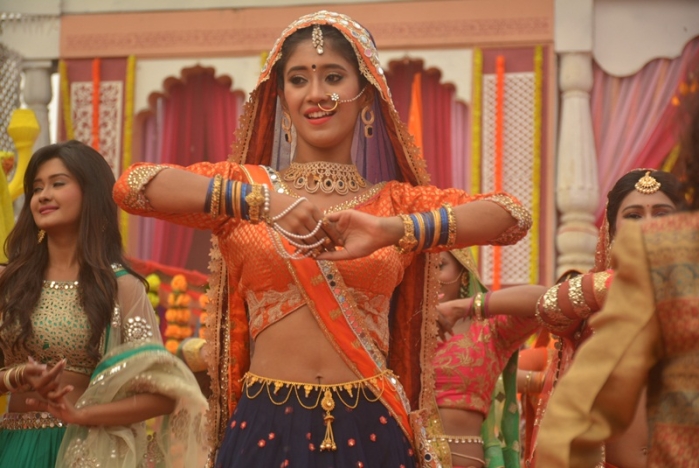 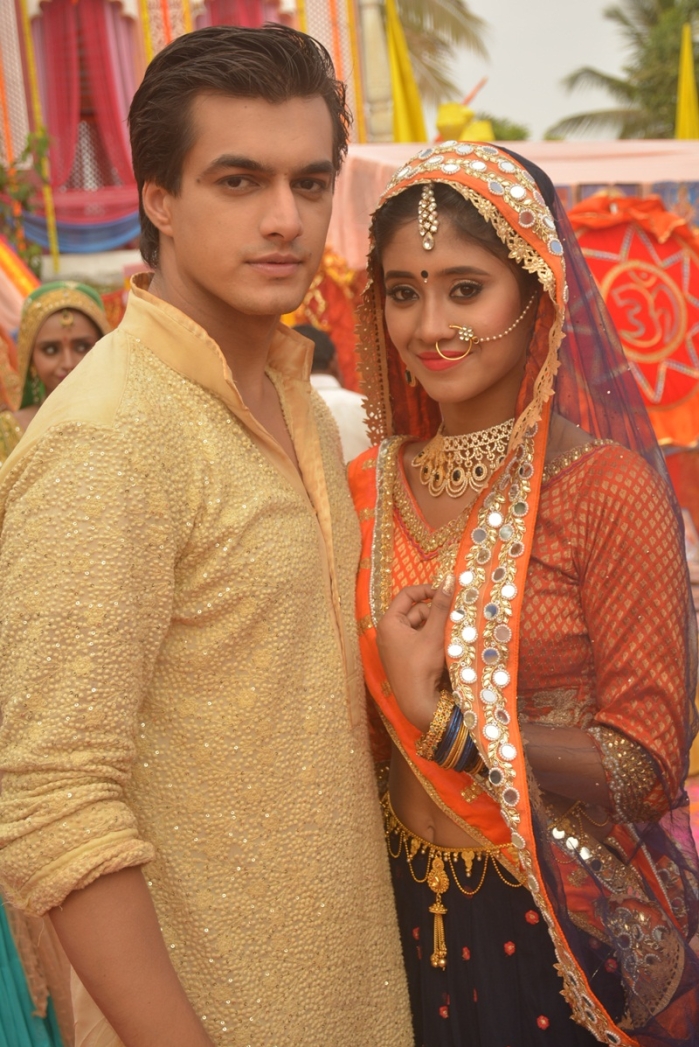 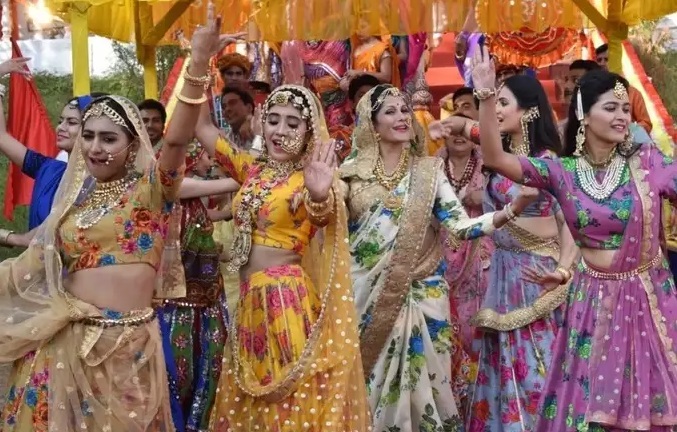 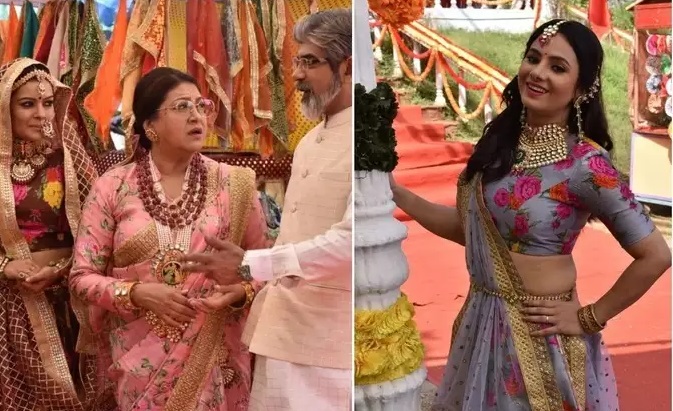 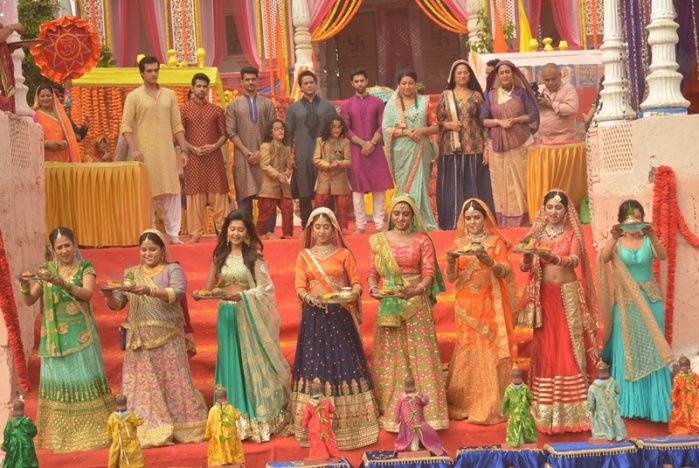