Mishti aka Rhea Sharma and her stylish hairstyle is beautiful! 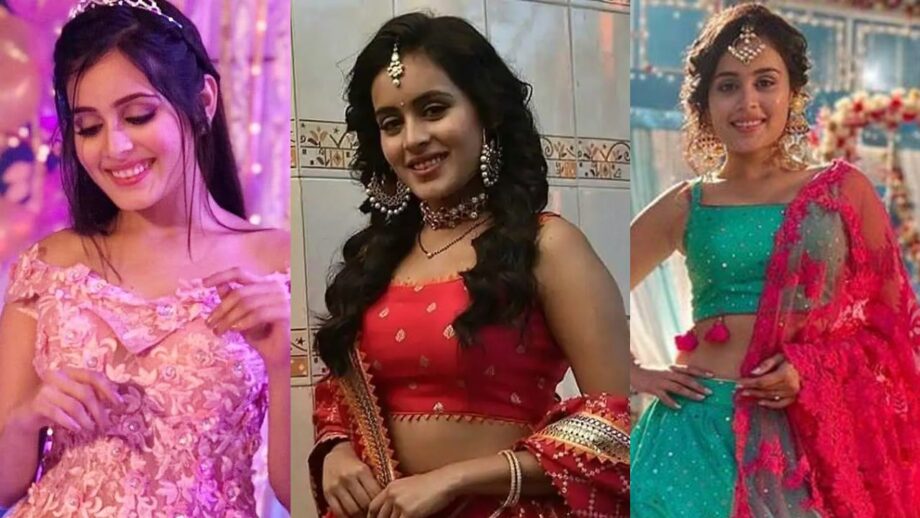 Rhea Sharma who is currently seen in the Star Plus show Yeh Rishtey Hain Pyaar Ke was roped in by us and here we explored Rhea’s transformation to Mishti. Well, today’s look that Rhea aka Mishti will be carrying is not her daily look but is elaborate as she sports the sangeet look.

Rhea shared a picture on social media where she looks extremely pretty in a pink embroidered gown with a tiara holding her hair in a bun. She kept her makeup minimal and posed for the camera making for a stunning click. Not just her, even Kaveri shared a few pictures from the party wherein she looks pretty in pink as others don white.

Rhea Sharma was initially known for her lead role as Kanak, a strong-headed and independent woman. However, she had to go through a tremendous transformation to now play the character of Mishti, Naira’s cousin in Yeh Rishta Kya Kehlata Hai, who has grown up to be a young and pretty girl and is about to get married.

Mishti was seen in various hairstyles in the daily soap but after her character transformation, she is stealing the attention with her bold looks. Be it in saree or anything, Mishti is all love! But the most important thing is her hairstyle, it has evolved with her style, take a look. 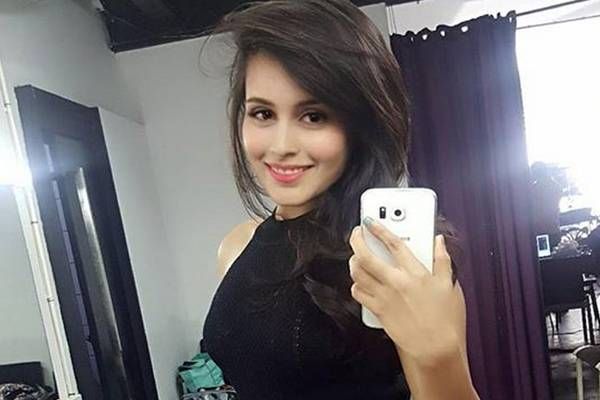