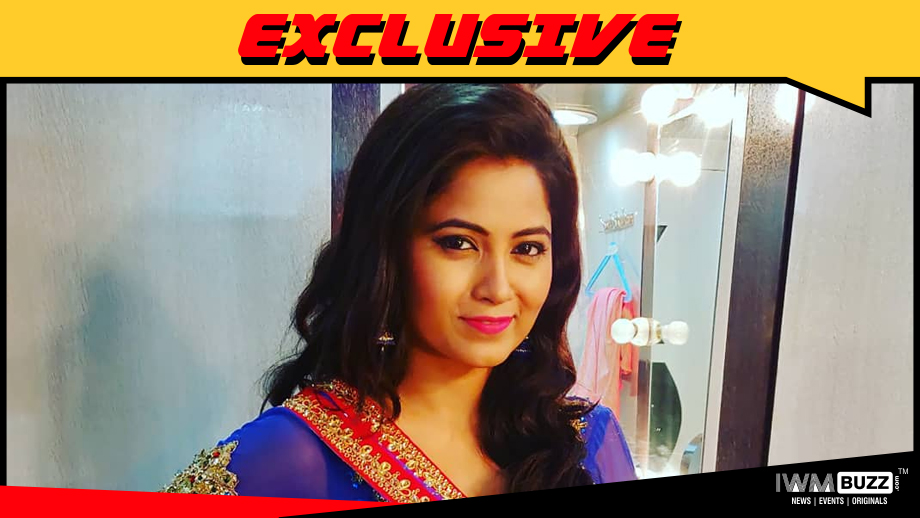 SABTV will soon launch a new slice-of-life comedy drama Bhakarwadi, produced by J.D. Majethia under his banner Hats Off Productions.

The show which is set in Pune will tackle the ideological differences between a Marathi and a Gujarati family with situational comedy.

We hear, Rasika Vengurlekar, who is better known as Pragalbha, daughter of the society’s secretary Mr. Nagaonkar in Zee Marathi’s serial Dil Dosti Duniyadari, will debut on Hindi TV.

The actress will feature in the above mentioned daily and she will be part of the Marathi family.

Producer J.D. Majethia confirmed and said, “This is a very important character which has a range of being a quirky character to a very sensitive and emotional one, for which we needed a very talented Maharashtrian actress and after auditioning many actresses we finalised Rasika.” I am a bathroom singer: Bhakarwadi lead actress Akshita Mudgal